Gundogan has been in exceptional form over the past few months and he has registered 11 goals in his previous 12 games in the top-flight.

His form recently saw him voted as the Premier League Player of the Month for January.

He should be the favourite for the award this month as well after scoring braces against Liverpool and Tottenham Hotspur.

Arteta worked with the German closely when he was the assistant manager at the Cityzens and he has raved about him ahead of Sunday’s game.

“Well I think now he’s playing a higher role in the team,” He told Football.London.

“He’s always had the ability to arrive in the box and has great timing and great qualities to finish the actions.

“Before he played a deeper role and he had the license to do that. He’s a tremendous player and he’s doing really, really well this season.”

Gundogan is currently experiencing the best scoring return of his career with 13 goals. He has not scored more than six times in any of his previous seasons.

He has been offered the freedom to join his teammates and he has timed his runs in the box and found himself in the perfect place to convert chances into goals.

He suffered a minor setback with groin injury against Spurs and that subsequently saw him miss the league trip to Goodison Park to face Everton.

He is likely to return for the Gunners clash tomorrow. Gundogan could feature in a more central role, suppose Kevin De Bruyne is picked in the starting line-up.

The Belgian has just recovered from a hamstring injury but manager Guardiola may offer him at least an hour on Sunday in preparation for the Champions League clash against Borussia Monchengladbach. 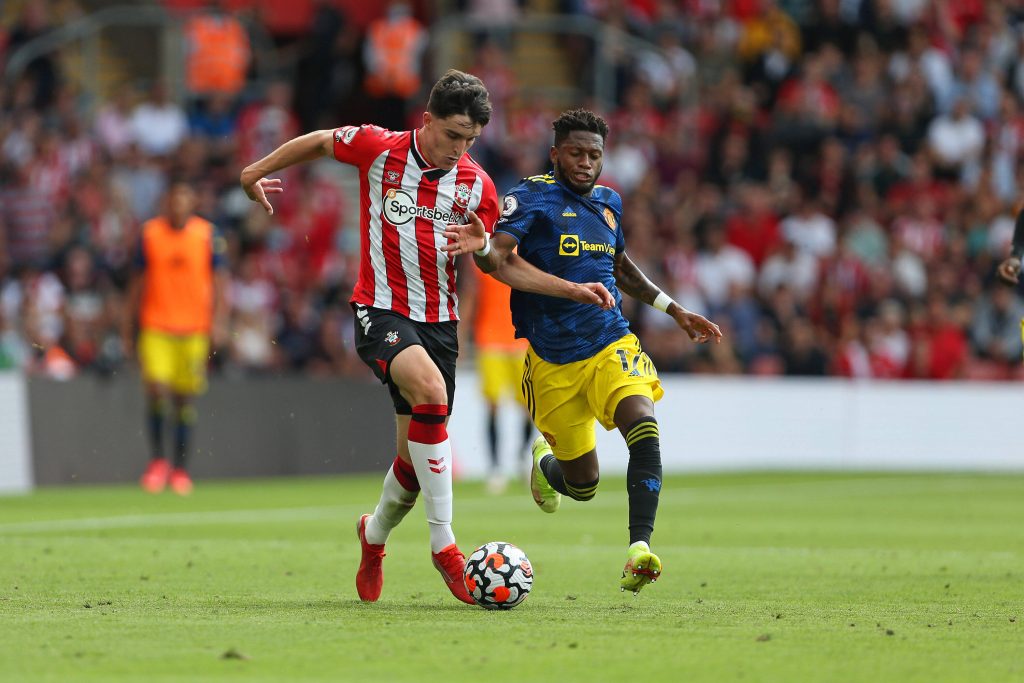