Stefano Pioli says Milan are no longer happy simply playing the part of challengers in the Serie A title race and will work hard to recover from a testing stretch that now includes a derby defeat to Inter.

The Rossoneri have led the league for much of the season but slipped four points off the pace with Sunday’s 3-0 home loss to their rivals at San Siro.

Lautaro Martinez added to his early opener with a second after the break, with Romelu Lukaku capping Milan’s second consecutive Serie A defeat.

Pioli’s side also conceded a last-ditch equaliser to Red Star Belgrade in the Europa League since losing at Spezia, their overwhelmingly positive campaign threatening to come off the rails.

Milan have now suffered four defeats in Serie A in 2021, twice as many as in the whole of the previous calendar year.

Pioli saw improvement in this performance compared to the Spezia setback, though, as Milan enjoyed 59.9 per cent of the possession and had 15 attempts, and the coach is determined to stay level-headed.

But the team’s ambitions have changed over the course of the campaign and there must now be a response, he added.

“I believe that our strength has always been balance – and belief in our work,” Pioli told DAZN.

“If they had told us months ago that at this point of the season we were second in the standings, we would have jumped for joy. This doesn’t have to make us happy and content now.

“In these past two or three games, we have not been able to put our quality on the field. We need to get back to doing more.

“We were really poor in the Spezia game. Today we feel sorry for ourselves, for the fans, for the club, but today we played our game.

“We have to maintain clarity, positivity, and evaluate things well. When you lose, you have to work harder and this we will have to do.”

While Milan goalkeeper Gianluigi Donnarumma became the youngest player to clock up 200 games in Serie A in the three-points-per-win era, his opposite number ensured the milestone passed with little cause for celebration.

The outstanding Samir Handanovic made eight saves, his most in a game for Inter since pulling off eight against Lazio in January 2019 and most in a Serie A outing since the same number against Juventus in December 2017.

Only three times in Handanovic’s Nerazzurri career has he made more than eight stops in a match.

The keeper denied Zlatan Ibrahimovic on five occasions as the veteran Milan superstar failed to add to his tally of 10 Milan derby goals.

Pioli recognised Handanovic’s display but refused to criticise Ibrahimovic, who was withdrawn after 75 minutes with cramp in his calf.

“A centre-forward is conditioned by the performance of the team,” he said. “In the first half, we did not have the accuracy in the plays, in the final pass.

“In the second half, then we created and had scoring chances. It is a long time since Samir Handanovic saved so often and so well. It is a difficult week, but we will recover.”

Just one of Handanovic’s saves came in the first half and Pioli rued Milan’s slow start as he reflected on the match as a whole.

“The goal immediately after five minutes weighed heavily,” he said. “We struggled to find the rhythm, intensity and quality that was needed to find spaces.

“We let Inter play the game where they are strongest.

“In the second half, we were succeeding but we were unable to score in our best moment. Then came the second goal.

“I have nothing to say about the second half of my team; in the first half, we had to do something more.” 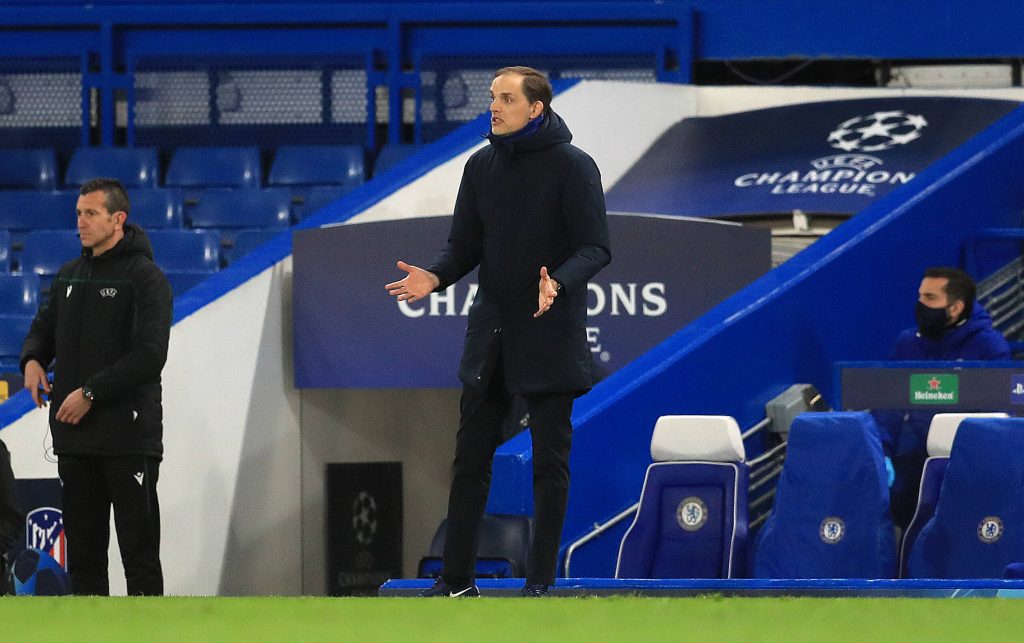 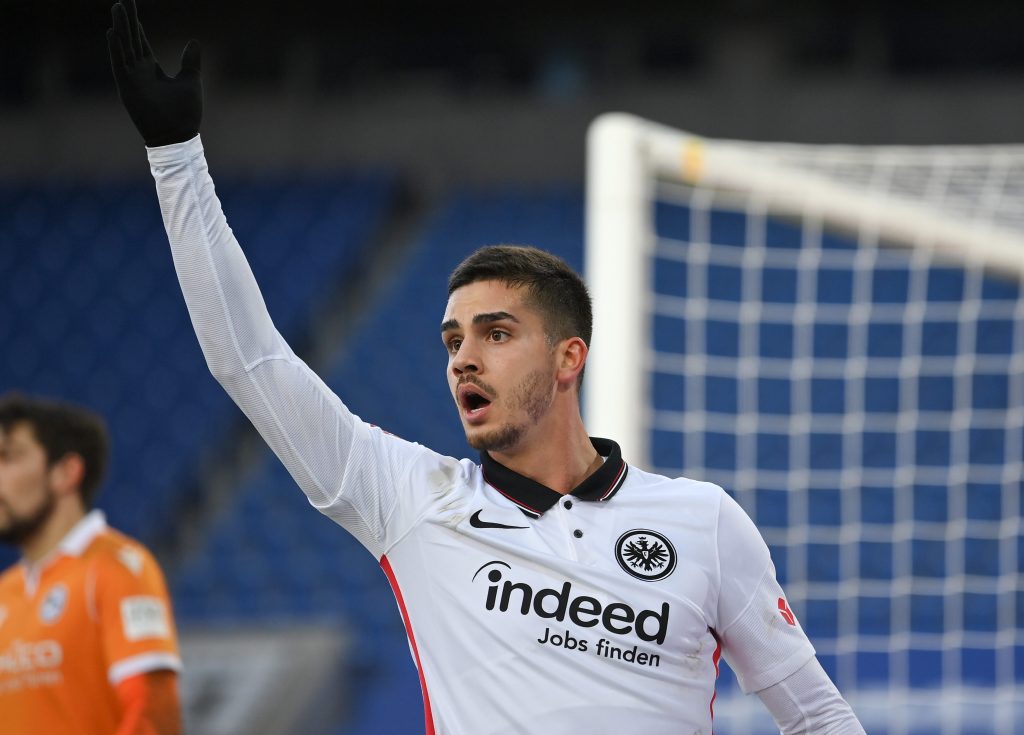 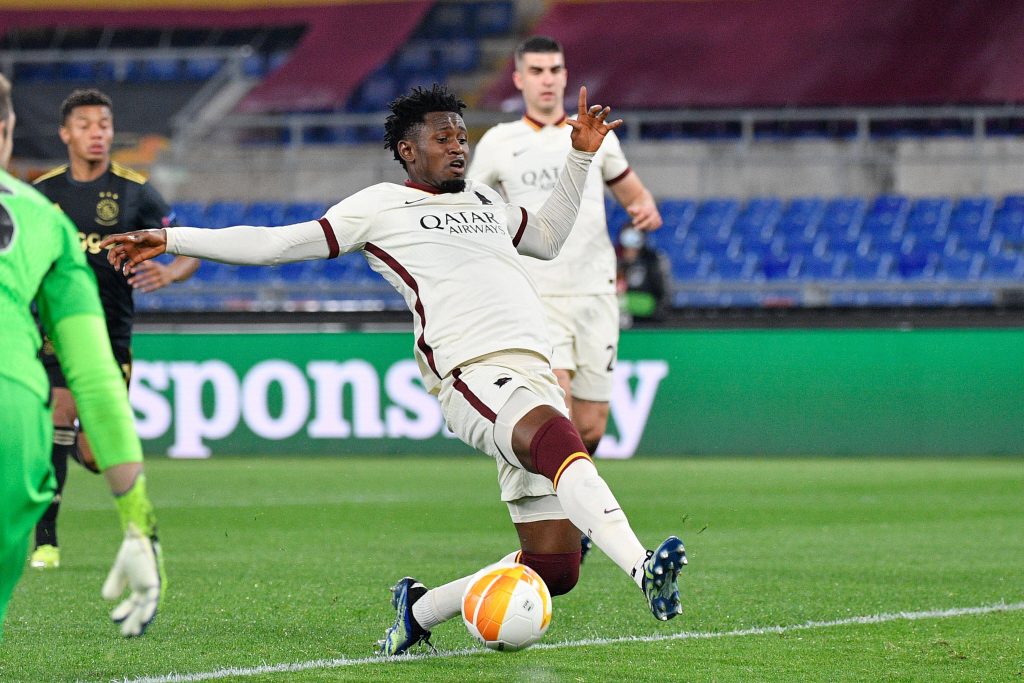