Looking to extend on their unbeaten run in midweek, Millwall will face off against a struggling Luton at Kenilworth Road on Tuesday night.

Starting with the hosts, while Luton might have managed to pick up that much-needed 1-0 win against Birmingham earlier in the month, it appears that was just a minor bounce for the Hatters. Once again continuing to slip down the Championship standings, Nathan Jones saw his side put in another sluggish display over the weekend. Watching his former employers Stoke hand them a 3-0 drumming at the Bet365 Stadium, the Whites are now coming off the back of back-to-back defeats. With just a single win to their name in their last seven straight contests across all formats, a run that stems back to January 16th, Luton have also landed just a single point from their last three matchups at Kenilworth Road. Hit with a 2-0 loss when they faced off against Millwall in the reverse fixture, Jones’ men certainly face another stern test in midweek.

As for the visitors, although Millwall would have been left hugely disappointed to have had to settle for a point against Wycombe over the weekend, they have impressed over the past month. Managing to find a route back into the top-half of the table, Head Coach Gary Rowett finds his side in the midst of an unbeaten run that stems back to January 23rd. With their recent run highlighted by a 4-1 romp against Sheffield Wednesday earlier in the month, it should be noted that the Lions have collected 10 points from their last four Championship matchups. Also, last seen away from the Den picking up a very impressive 2-1 victory against play-off contenders Reading, Millwall should be smelling a golden chance across the capital in midweek. Landing that 2-0 victory when they hosted Luton back in October, we’re backing a similar outcome on Tuesday night. 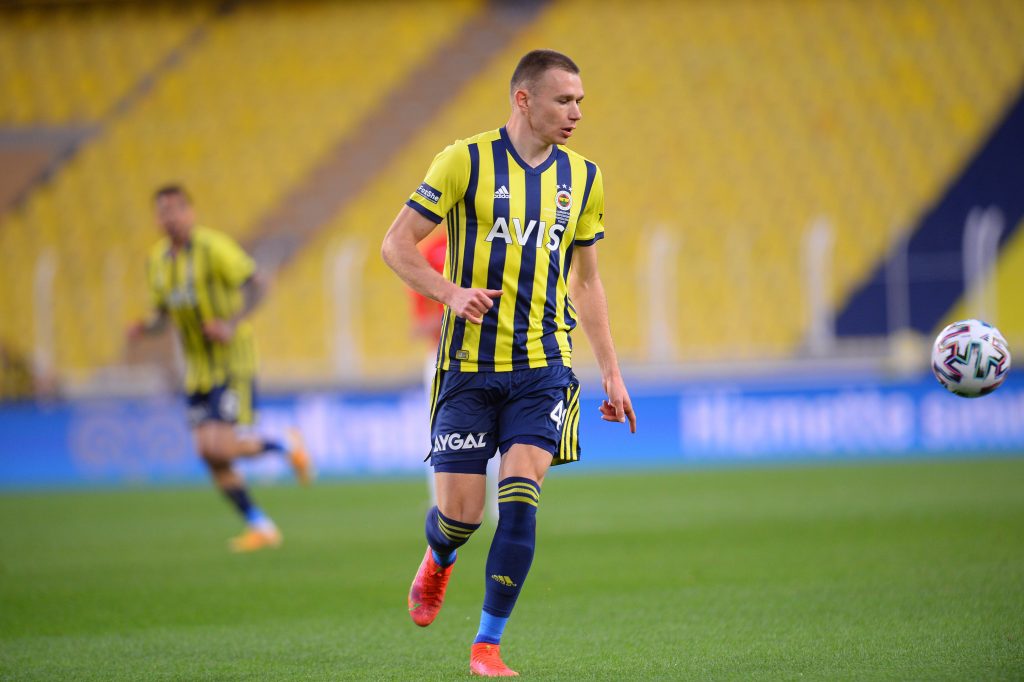 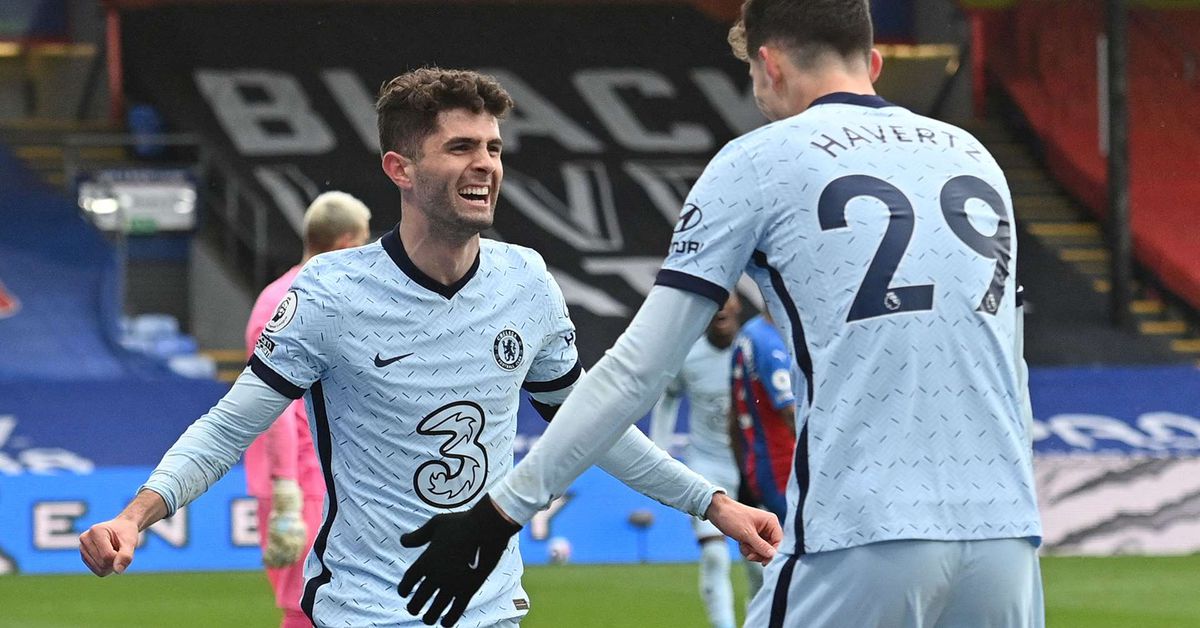 ‘I knew where I was’: Bundesliga keeper shrugs off latest clash of heads – World Soccer Talk