Niko Kovac said Monaco had to nullify star Kylian Mbappe as he revealed how the French side shocked Ligue 1 champions Paris Saint-Germain.

Monaco became the first team to beat PSG twice in a single Ligue 1 season since Nancy in 2011-12 thanks to Sunday’s 2-0 upset in Paris.

Sofiane Diop opened the scoring in the sixth minute before Monaco defender Guillermo Maripan doubled the lead six minutes into the second half.

Mbappe was kept quiet by fourth-placed Monaco, who moved within two points of PSG and six of leaders Lille through 26 matches.

Doing the #Ligue1 double over #PSG

How it started How it’s going pic.twitter.com/zQiYtCVkwq

Afterwards, Monaco head coach Kovac told Canal+: “I am very happy with the performance of my team. Paris are a great team.

“We played very hard for 90 minutes and we deserved the victory. They didn’t have a lot of opportunities. I have to congratulate my players.

“Our plan? We had to erase Kylian Mbappe because he’s a great striker. Deprive him of the ball by being three or four on him. In defence, we showed another face of Monaco, because we didn’t concede many chances.

“Tonight was wonderful. This is what we needed. We managed to beat PSG for the second time, now we are going home and going to rest.”

Boys deserve a few days off 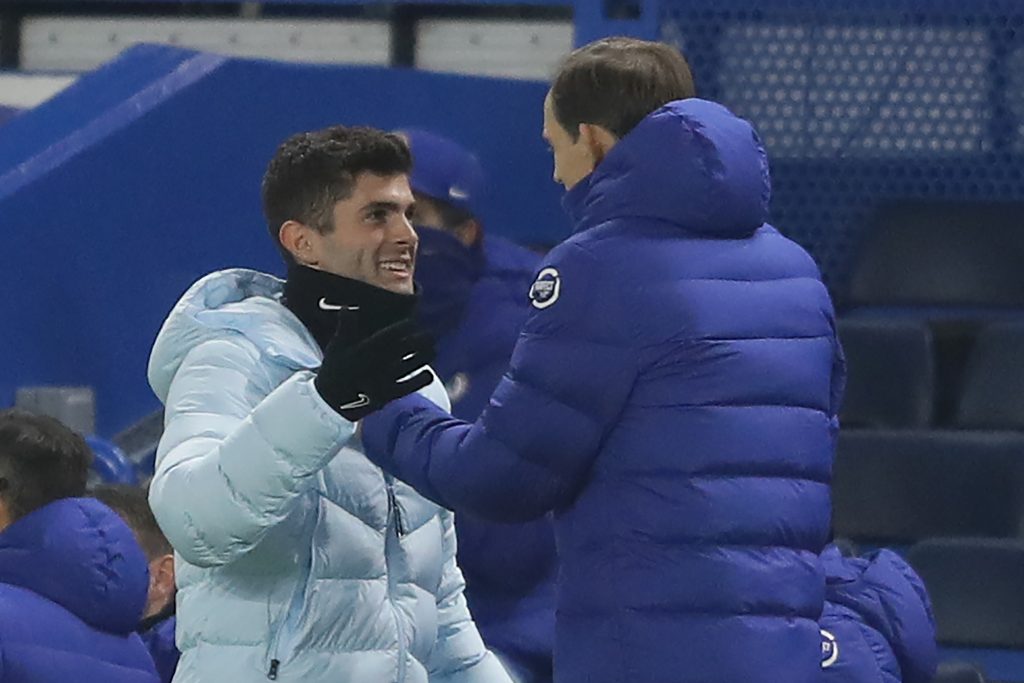 Rangers fans feel Bongani Zungu’s time at the club is up after breaking COVID-19 rules | Sportslens.com 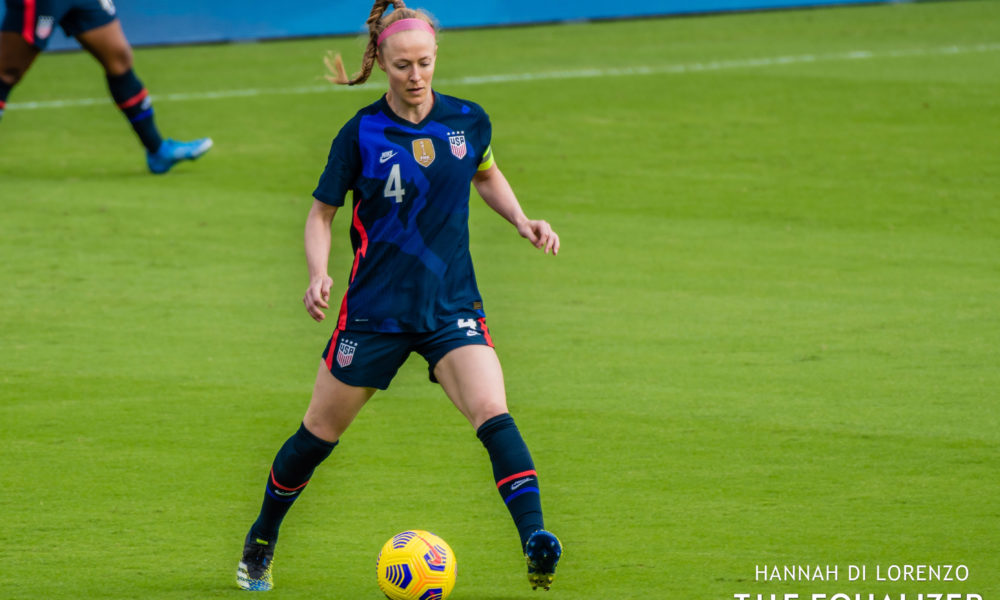