Jose Mourinho believes Andriy Shevchenko has already shown that he can be a success as a head coach in Serie A ahead of his first game in charge of Genoa on Sunday.

The Ukraine legend replaced Davide Ballardini as head coach of the Grifoni two weeks ago after a 2-2 draw at Empoli made it nine games without a win.

Shevchenko’s first game in club management sees him hosting Roma and Mourinho, who was at the helm at Chelsea when ‘Sheva’ arrived at Stamford Bridge as a player in 2006.

The 45-year-old recently left his role in charge of the Ukrainian national team after a quarter-final defeat to England at Euro 2020.

Shevchenko enjoyed a very successful time as a player in Italy, scoring 127 goals in 226 Serie A games for Milan, and Mourinho expressed his hope that he can have success as a manager as well.

“He was an incredible player,” Mourinho said at a media conference on Saturday. “This is his first job in club management, but he did really well with Ukraine.

“I think he showed he has ideas, he has leadership… but I hope he loses the first of his club management career, like I did!”

Jose Mourinho has arrived to preview Sunday’s return to Serie A action against Genoa.

Key quotes from the boss follow in this thread… #ASRoma #GenoaRoma pic.twitter.com/AUUxJpyVWB

Mourinho will also be looking to improve the fortunes of his own team, with Roma having won just one of their last seven games, and he will be missing several players through injury and COVID-19.

The Giallorossi announced on Saturday that Bryan Cristante and Gonzalo Villar have tested positive for COVID-19, and join injured quartet Matias Vina, Chris Smalling, Riccardo Calafiori and Leonardo Spinazzola on the sidelines.

“We didn’t do any training this morning. It will be fun for you to think about how we will play tomorrow,” Mourinho said. “The work we’ve done in the week has to go in the bin a bit.

“It’s clear we need to find new solutions and perhaps some players will have to ‘sacrifice’ themselves in different roles.”

The former Real Madrid and Manchester United manager knows the risks that come with playing a team under a new head coach, and believes that factor will make the clash all the more interesting.

“At the very least, it’s going to be an entertaining, intriguing game,” he added. “The Genoa fans will be up for the game, the players will want to impress the new coach. It’s a beautiful stadium and I’m sure it will be a great atmosphere.”

The club can confirm that, following the latest round of molecular testing, both Bryan Cristante and Gonzalo Villar have returned positive tests for COVID-19.
#ASRoma 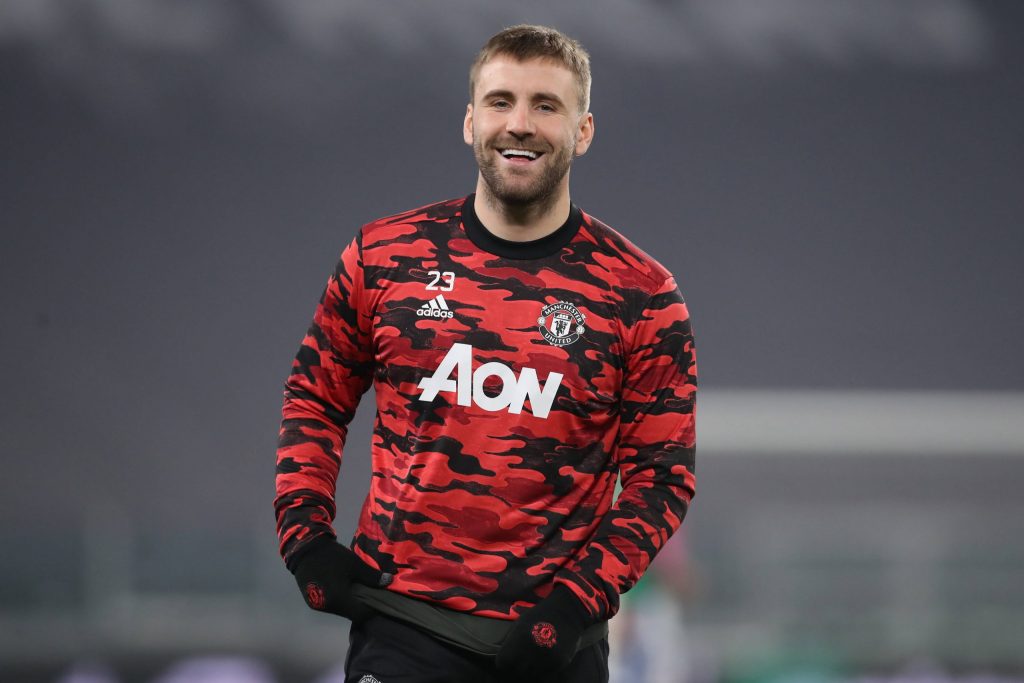 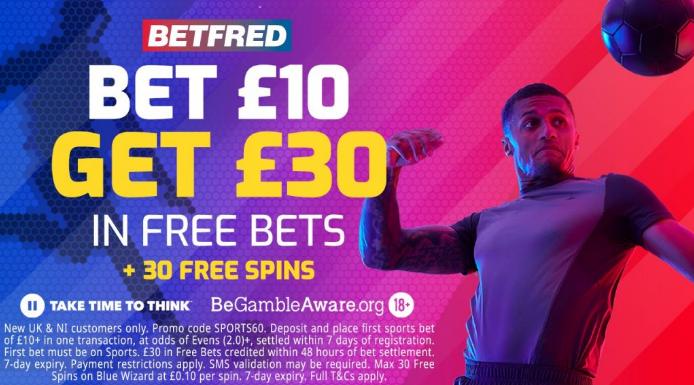 Ferencvaros vs Leverkusen Preview and Prediction