Jose Mourinho says he “couldn’t care less” about Paul Pogba’s assessment of their relationship towards the end of his time at Manchester United.

Mourinho was dismissed by United midway through the 2018-19 season after two-and-a-half years in charge.

His relationship with members of United’s squad was said to have deteriorated, with an apparent training ground argument with Pogba coming after the midfielder was stripped of his vice-captaincy role in September 2018.

“Maybe Ole wouldn’t pick them, but it’s not like he puts them on the side like they don’t exist anymore. That’s the difference between Mourinho and Ole. 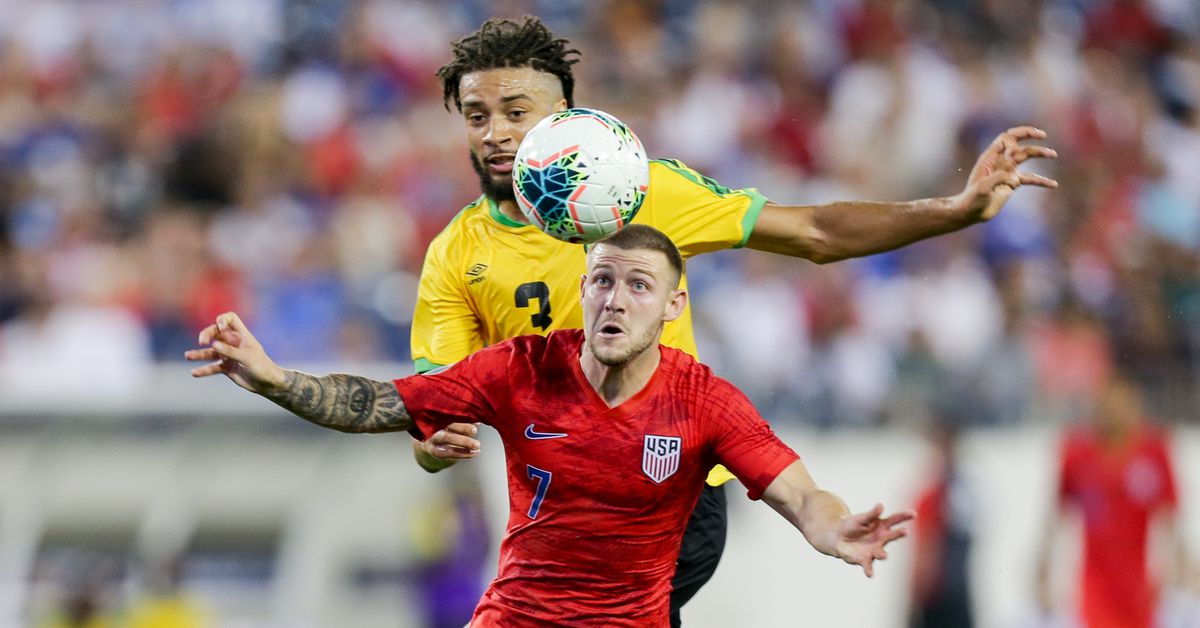 Where to find Wolves vs. West Ham on US TV and streaming – World Soccer Talk