Juventus’ win over Napoli in midweek will be rendered “meaningless” if they do not follow it up with another three points against Genoa on Sunday, according to head coach Andrea Pirlo.

The Bianconeri bounced back from a 2-2 derby draw against Torino last weekend with a slender 2-1 victory over Gennaro Gattuso’s Napoli on Wednesday to move to within one point of second-placed Milan.

They host Genoa at the Allianz Stadium looking to achieve a fourth consecutive Serie A win against Davide Ballardini’s men for the first time since 2008.

Pirlo was pleased with his side’s approach against Napoli and says it is imperative his players have the same attitude on Sunday.

“It’s perhaps much easier to find the right spirit in a big match like Napoli, but we need the same attitude even against smaller clubs, starting from tomorrow,” he told a media conference.

“We need to find some consistency and that means facing tomorrow’s game with ferocity. Beating Napoli is meaningless unless we follow it up with the same performance against Genoa.”

A  to this five-goal #JuveGenoa thriller at home!

Paulo Dybala came off the bench to score the decisive goal against Napoli, steering a fine finish past Alex Meret after Cristiano Ronaldo’s first-half opener.

He has scored seven league goals against Genoa, including his first Serie A hat-trick in August 2017 – only against Udinese (eight) has he scored more in the competition.

With a year to run on his contract, it has been suggested Juve could look to move Dybala on after this season, but Pirlo insists the Argentina international remains a key part of his plans.

“I don’t think Dybala will start, because he was out for three months, so he needs another slightly longer spell as a substitute first,” he said.

“I’ve always said Dybala is an important player and unfortunately I haven’t had him at my disposal very much this season. Let’s look at the present, because that is more important than the future.

“He still has a year left on his contract, so we will have him here next season. Dybala is a player who makes the difference.

“I do hope to be able to use Ronaldo, Alvaro Morata and Dybala together at some point. I can say it’s probable Dejan Kulusevski will start tomorrow.” 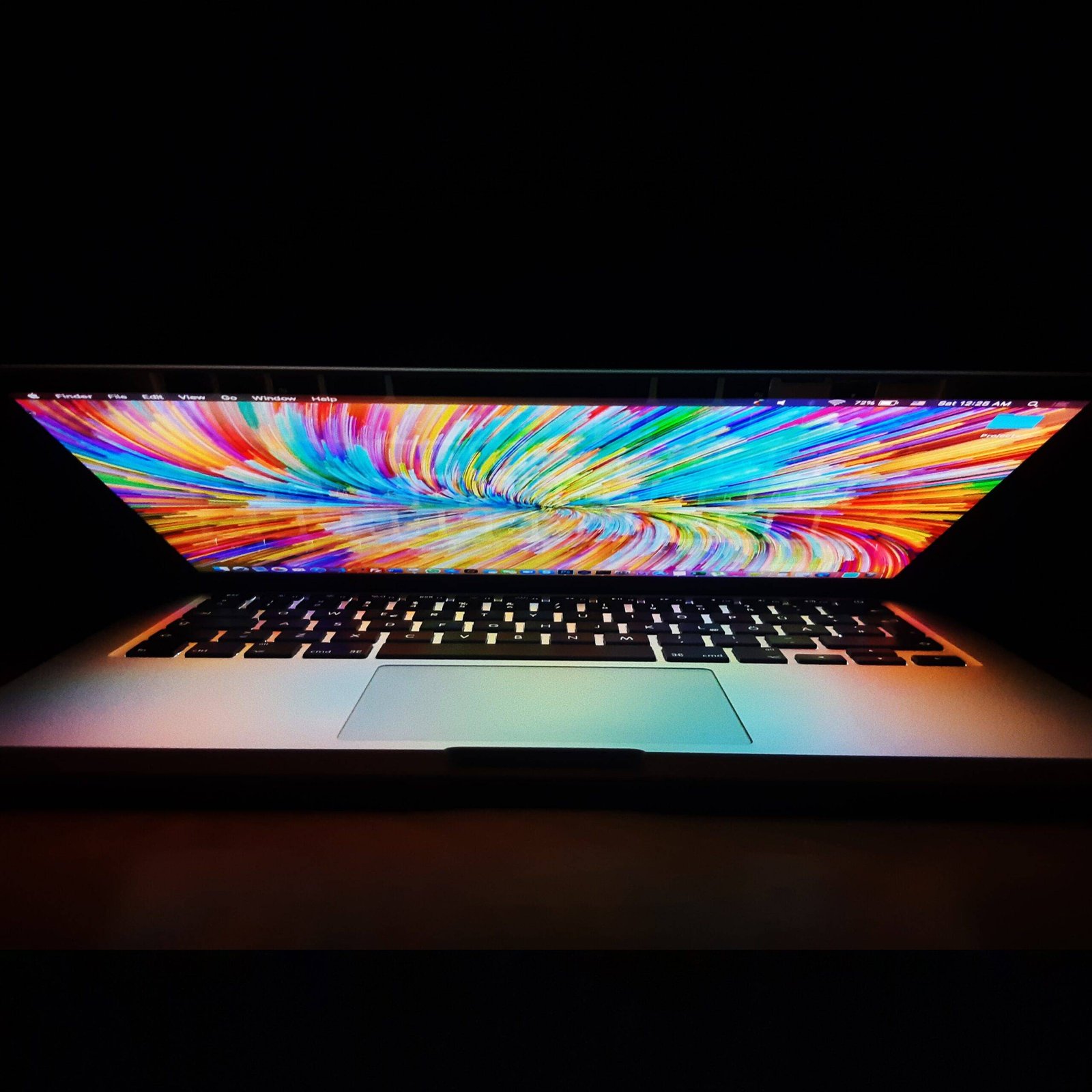