Jesus Navas is looking forward to “the most beautiful derby in Spain” between Sevilla and Real Betis as he looks to put their Champions League exit behind them.

Julen Lopetegui’s side lost 5-4 on aggregate to Borussia Dortmund in the last 16 after drawing 2-2 in the second leg in Germany.

The result was the latest setback for Sevilla, whose season is threatening to unravel after appearing so promising just weeks ago.

After losing once in 19 matches in all competitions from December 8 to February 13, Sevilla have only won once in their past six games.

Following a 3-2 loss to Dortmund in the first leg, they suffered a 2-0 home defeat to Barcelona in LaLiga and then allowed a 2-0 aggregate advantage to slip away against the Catalans in the Copa del Rey semi-final, losing 3-0 after extra time at Camp Nou on March 3.

A 2-1 defeat at Elche last week means Sevilla are now six points behind the top three in the table, albeit with a game in hand, and another loss against Betis would allow their fierce rivals to close to within just three points.

Navas hopes to bring some much-needed joy to Sevilla fans as they aim to keep their top-four hopes firmly in their own hands.

3 – Sevilla have lost three games in a row in all competitions for the first time since January 2019 under Pablo Machín. Trend. pic.twitter.com/Hkd6gupMBw

“The Gran Derbi is experienced with a lot of passion by the two sets of fans,” Navas said via LaLiga.

“There is great excitement in the days beforehand, with all the desire to be able to win so that the fans are happy.

“It is so special because of the excitement and the desire to get the victory. You experience it to the fullest and with all the passion in the world.

“It’s the most beautiful derby in Spain because of the excitement around it. When you get the win, the fans enjoy it to the fullest.”

Betis defender Marc Bartra also acknowledges the importance of the fixture in a city where emotions run deep for the respective sides.

“It’s a question of passion. On both sides, I think there’s incredible passion,” said the centre-back.

“It’s the same city, the same houses, with the same families… in the city, you either support Real Betis or Sevilla. And that makes it extremely passionate. It’s really, really great to experience it from within.

“My best memory is from the first one I played, no doubt about it. It was my first Gran Derbi, and I scored my first goal for Real Betis.

“It was a spectacular moment, in front of the Gol Sur, with an assist from Joaquin. It was a memorable day, which I will remember forever.” 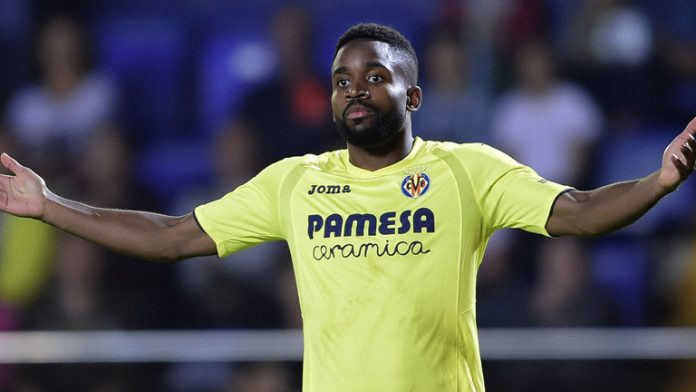 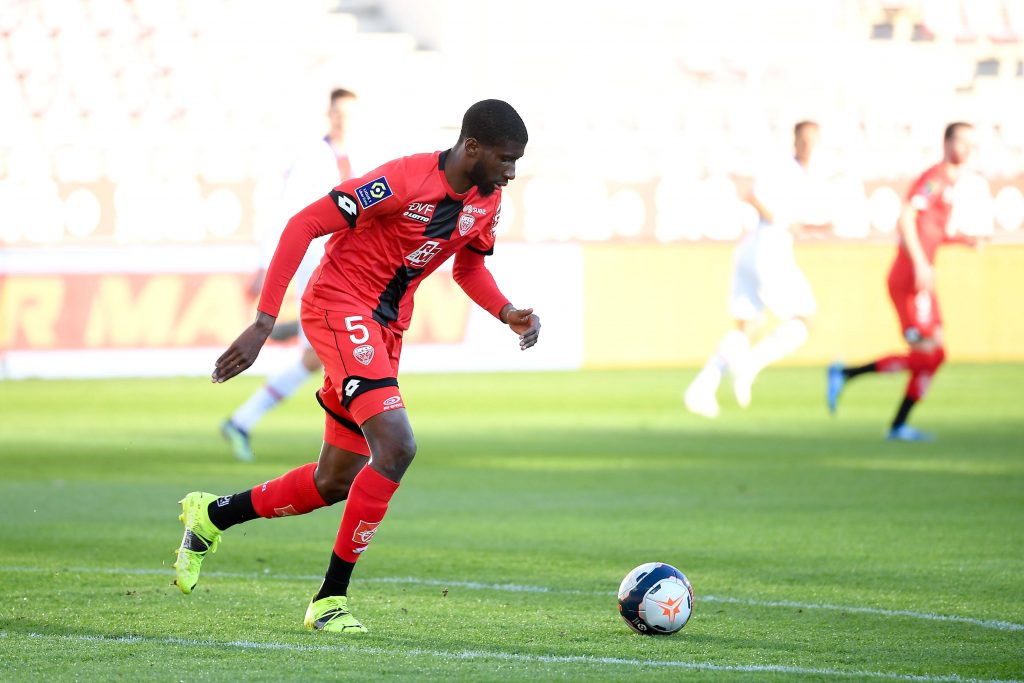 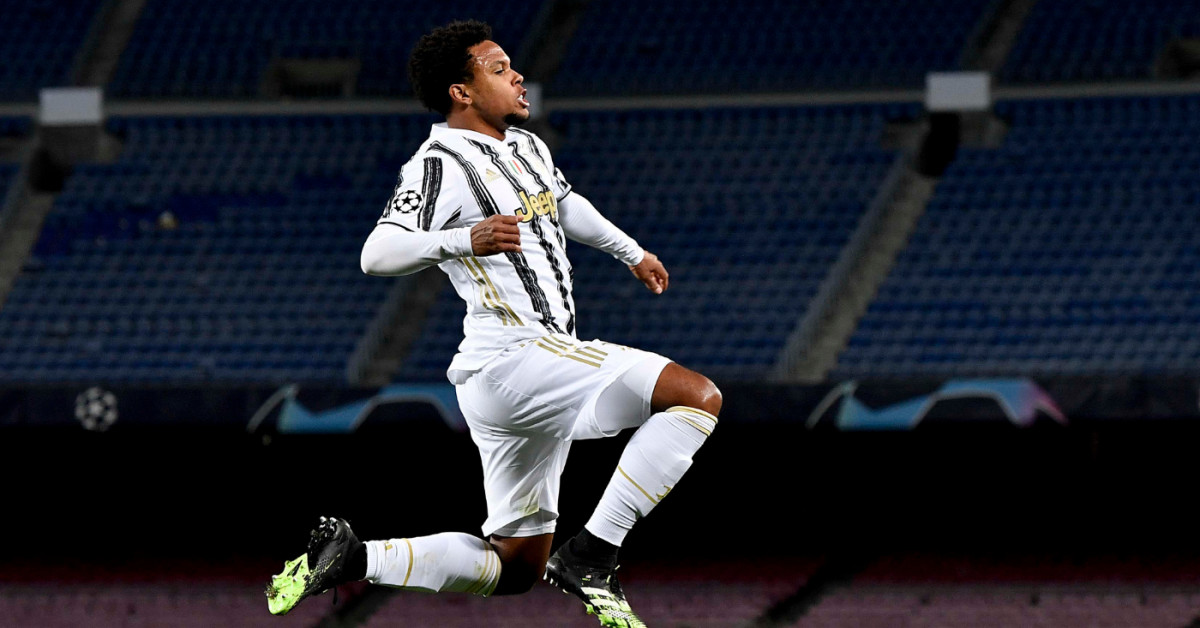