Newcastle United and Wolverhampton Wanderers are interested in signing Jack Hendry from Celtic in the summer of 2021, according to The Mirror. Burnley are also reported to be interested in securing the services of the 25-year-old centre-back.

Hendry joined Celtic from Dundee in 2018 and was expected to be a success at Celtic Park. However, the Scotland international has failed to make a huge impact at the Glasgow giants and spent the second half of last season on loan at Melbourne City. The 25-year-old joined Oostende on loan in the summer of 2020.

It has been reported that Oostende have an option to make Hendry’s loan move permanent for £2 million, and the Belgian club could then decide to sell the Scotland international centre-back at a higher price. However, Celtic are reportedly ready to offer him a new chance, with the Hoops to appoint a new permanent manager at the end of the season. 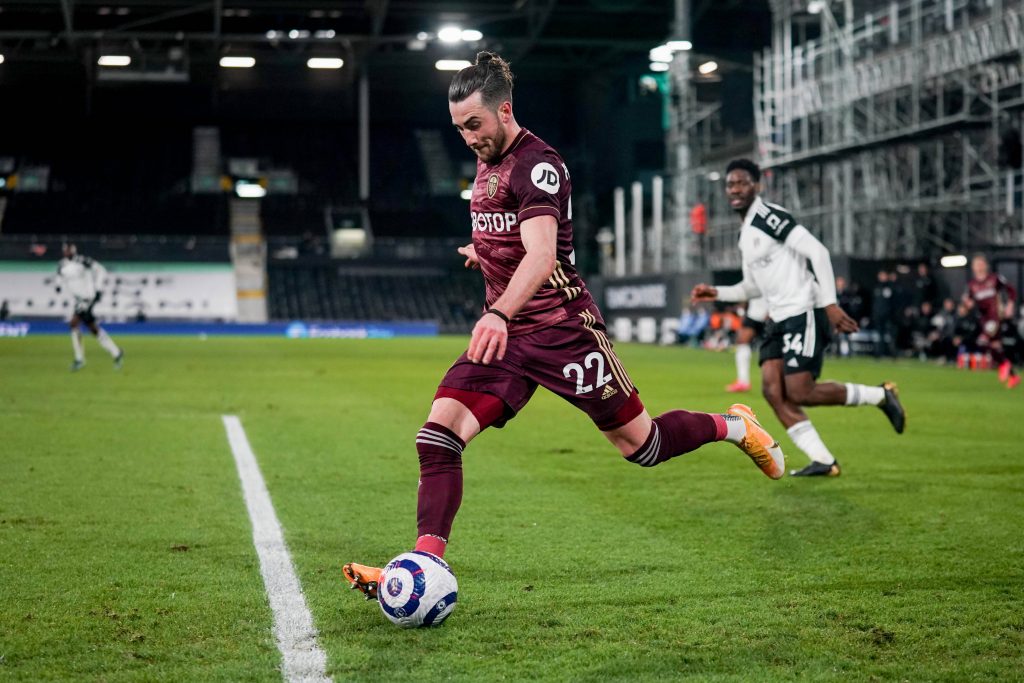