Newcastle United were beaten comfortably by Chelsea in the Premier League last night and Steve Bruce’s side are now 17th in the table.

The Magpies might be just seven points clear of the drop zone but they could get sucked into the relegation battle soon if they do not improve on last night’s performance.

The away side struggled at Stamford Bridge without their star striker Callum Wilson and it will be interesting to see how they cope in his absence over the next few weeks.

The 28-year-old is expected to be sidelined for eight weeks. The Magpies have looked hapless in attack without him.

Newcastle not only struggled in the attacking phase of play against the Blues, but they were also vulnerable defensively. Emil Krafth, in particular, put in a mediocre display for the visitors.

Javier Manquillo missed the game due to an injury issue and the Swedish defender was his replacement last night. Also, the decision to let go of DeAndre Yedlin looks quite silly now.

The 26-year-old lost possession 16 times against Chelsea and he put his teammates under constant pressure with his poor use of the ball. He made just 18 accurate passes all game.

He struggled to deal with Timo Werner throughout the game and some of the Newcastle fans have taken to Twitter to share their thoughts on his performance.

Here is what they had to say.

Werner has had Krafth on toast all night long. #nufc

Krafth as our only right back choice the next 6-8 weeks… #NUFC #PL pic.twitter.com/xZwwA03vEP

Every single time they attack. Krafth out of position. If only there was someone else.

Emil Krafth should be nowhere near the first team. #NUFC

I’ve been watching #nufc since the 88/89 season and I can’t think of many worse full backs I’ve seen than Emil Krafth. 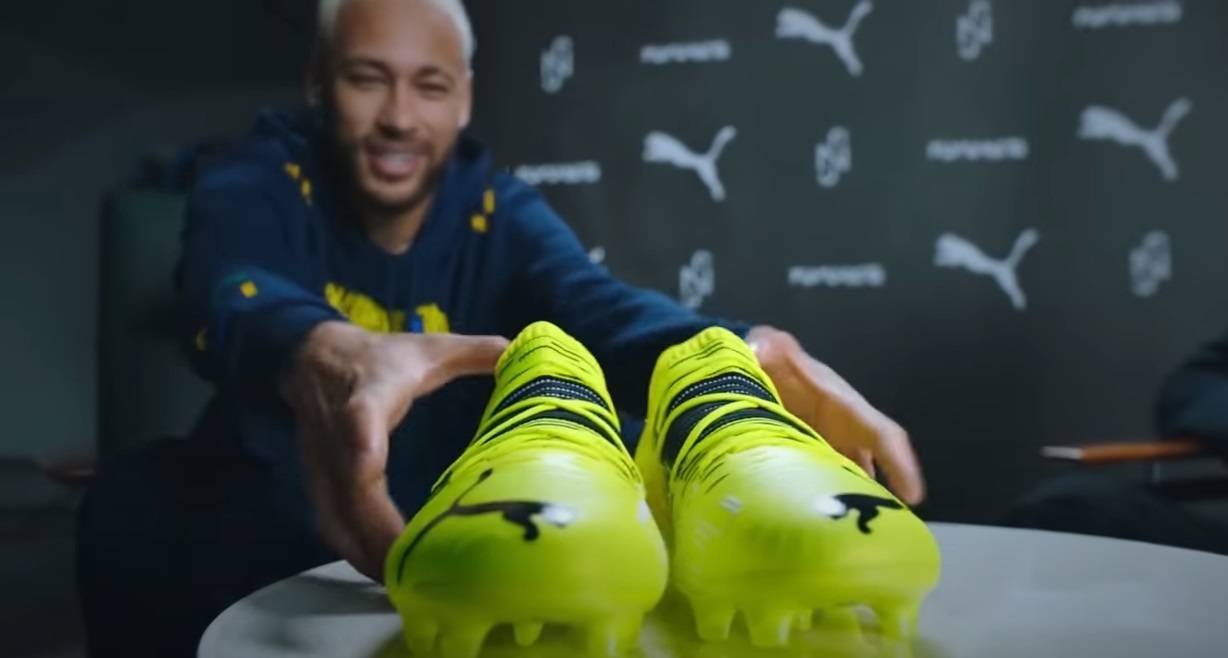 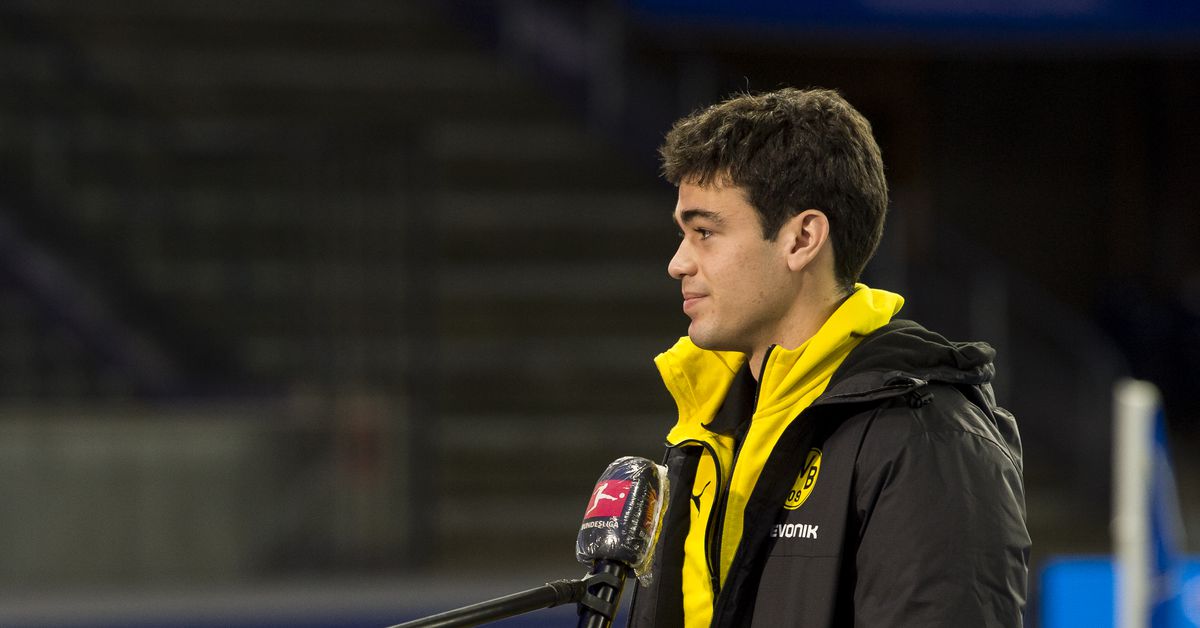