Cavani and Van de Beek have been sidelined for the past few games with calf injuries while Scott McTominay missed the recent league clash against Newcastle United with a knock sustained in the reverse meeting against Sociedad.

The trio have returned to training but Solskjaer has ruled out their involvement against the La Liga outfit during the second leg of the Europa League last 32. He told M.E.N: “No. They are still out. Still not trained enough, more or less same squad vs Newcastle.” 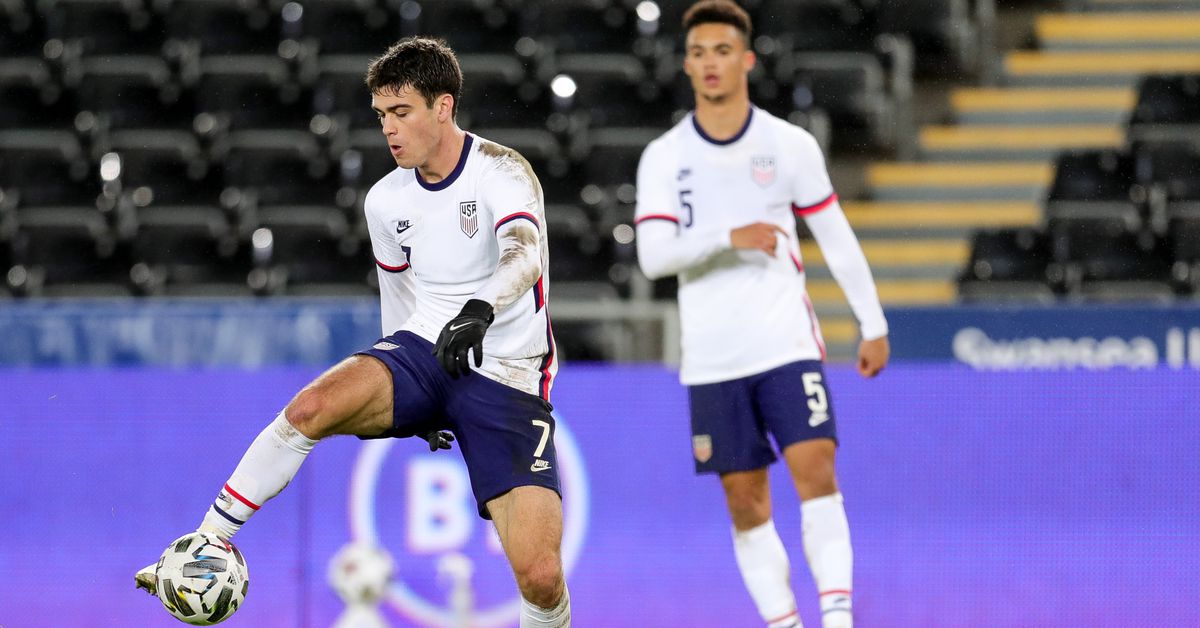