Paris Saint-Germain moved to the Ligue 1 summit as Moise Kean’s late goal sealed a 2-1 win over Nice at the Parc des Princes on Saturday.

Mauricio Pochettino was without the services of Neymar, who is out for a month after suffering an adductor injury in the Coupe de France win over Caen in midweek, but the champions had just enough to seal a sixth consecutive top-flight home win.

Rony Lopes cancelled out Draxler’s 22nd-minute opener early in the second half, but Kean – who scored the winner against Caen – secured maximum points 14 minutes from time.

The result meant PSG – who visit Barcelona for the first leg of their Champions League last-16 tie on Tuesday – leapfrogged Lille at the top of Ligue 1 courtesy of a superior goal difference, although Christophe Galtier’s side can reclaim top spot with a point against Brest on Sunday.

The hosts deservedly went ahead midway through the first half when Draxler prodded home his third goal of the season from eight yards after Mauro Icardi’s close-range effort had cannoned back off the post.

Kylian Mbappe should have doubled PSG’s advantage shortly before the interval, the France international failing to make contact with Icardi’s cross from six yards, while Amine Gouiri thundered over a presentable opportunity at the other end.

Nice pulled level five minutes after the break when Marquinhos’ attempted clearance went as far as Lopes, who drove into the penalty area and unleashed a powerful drive that gave Keylor Navas no chance.

Mbappe fizzed a strike just wide soon after following a swift counter-attacking move, while Gouiri crashed against the crossbar from close range as Nice threatened to pull ahead.

Kean stretched PSG’s unbeaten run at home to Nice to 10 games in the 76th minute, though, heading in from four yards after Icardi had steered Mbappe’s cross into his path.

What does it mean? PSG edge past tough opponents

PSG are yet to fully convince under the guidance of Pochettino, but an eighth win in nine games across all competitions suggests they are certainly moving in the right direction.

They did not have it all their own way against a spirited Nice side – who had 13 shots on goal – but a 10th Ligue 1 goal of the season from the impressive Kean was enough to deny Adrian Ursea’s men consecutive top-flight wins for the first time since October.

Draxler shows his worth

He has struggled for starts this season – this was just his sixth in the league – but Draxler delivered a display that suggested he might be an important player for Pochettino. The German took his goal well in the first half and made a game-high four key passes in an all-action performance.

Marquinhos’ sloppy pass to Lopes almost cost his side dear. The Brazil international is PSG’s most reliable defender but that error was his fifth leading to a goal in Ligue 1, including in his last two games against Nice. On the plus side, he did complete more clearances and interceptions (both three) than any other PSG player.

After Tuesday’s clash with Barca, PSG host Monaco in Ligue 1 on Sunday. Nice, meanwhile, travel to Marseille in the league on Wednesday. 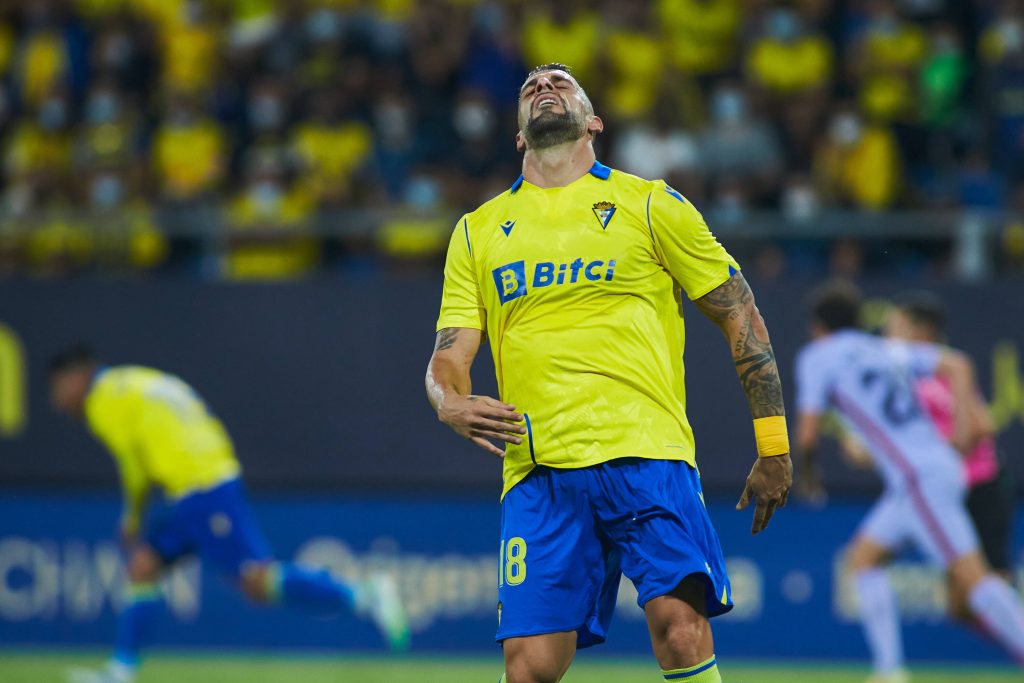 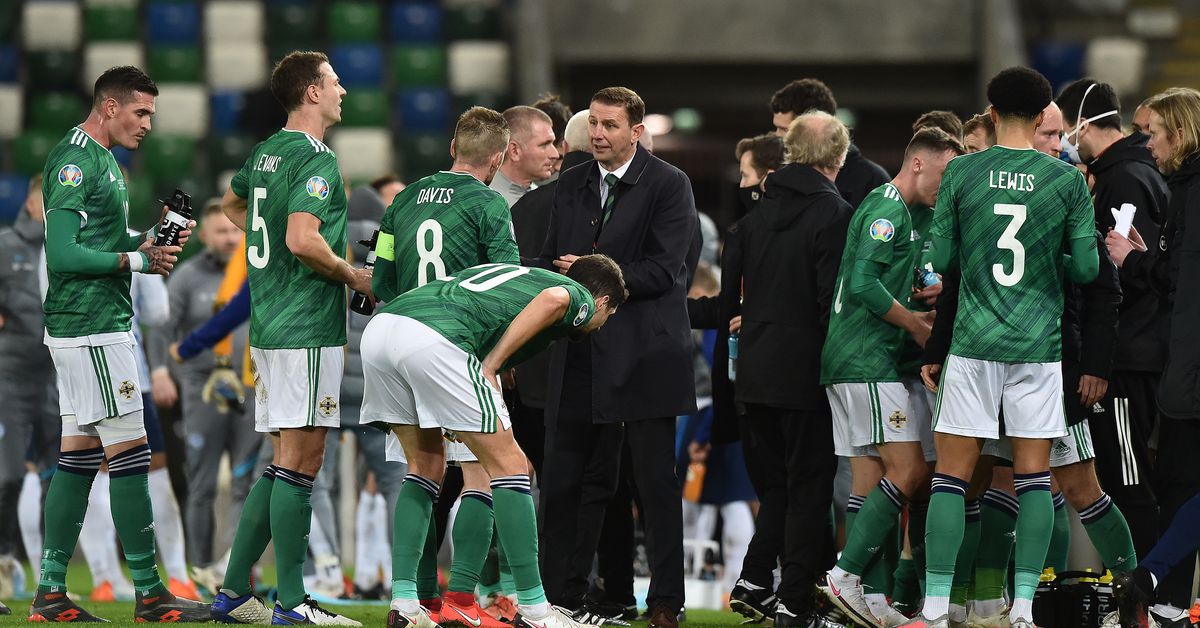