The Argentine has been with the Cityzens for a decade, but it was confirmed earlier this week that he will leave when his contract expires at the end of the season.

There has been much speculation that he could move to Barcelona this summer, but Merson feels the Gunners could be an option for the 32-year-old striker.

He told Sky Sports: “Will he stay in England or will his next move be abroad? If he stays in England, I think Arsenal would suit the style he would be looking for. They’d be a good choice.

“Mikel Arteta was at Manchester City and the way Arsenal play; they get around the box and they do create a lot of opportunities. Arsenal do tick that box for Aguero.”

However, he added that Aguero may be tempted to pursue a fresh challenge away from the Premier League where the ‘games are not as intense’, considering his recent injury record.

He added: “But if does he go abroad where the intensity is not as hard as it is in England? He could go somewhere with a different climate and where the games are not as intense as they are in the Premier League.”

The Gunners could be on the search for a new striker this summer with the contracts of Alexandre Lacazette and Eddie Nketiah expiring in 15 months.

Both players could head for the exit door, but it would come as a surprise if they attempt to land the signature of Aguero on a free transfer.

Aguero has been an excellent servant for the Cityzens with 257 goals in all competitions, but his fitness has been a concern in recent years.

He would also command a significant signing-on fee, while the striker himself may not want to play for another Premier League rival.

Arteta may have a good relationship with Aguero from his time as the Cityzens assistant, but the Gunners are better off landing a younger striker.

It has been recently reported that the north London giants are weighing up a possible summer move for Fiorentina forward Dusan Vlahovic. 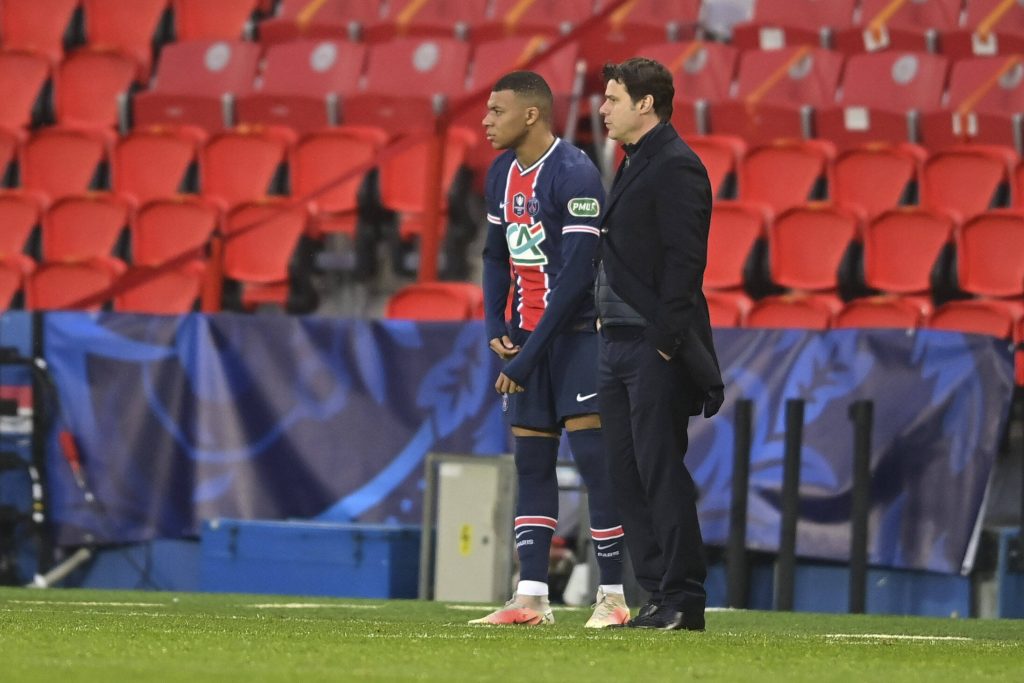 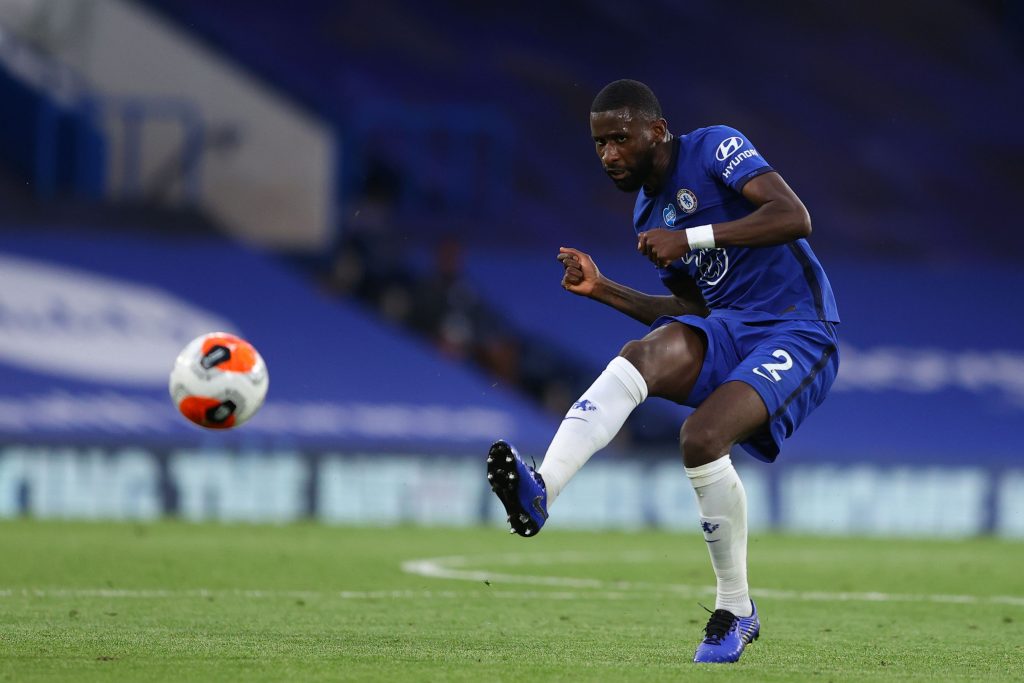