Milan boss Stefano Pioli said his team lacked the “personality” to finish off Red Star Belgrade after a late equaliser meant the Rossoneri had to settle for a 2-2 draw in Serbia.

The head coach hinted Sunday’s top-of-the-table Serie A clash with Inter would be an ideal game in which to bounce back from the disappointment of their Europa League trip.

Yet on the evidence of Thursday’s performance from Milan, Inter may have a glorious chance to press their claims for a first Scudetto in 11 years.

An own goal from Radovan Pankov and a penalty from Theo Hernandez helped Milan into a 2-1 lead, but Milan Pavkov then headed a terrific leveller in the third added minute.

It meant a Red Star side that lost Milan Rodic to a second-half red card were able to finish the game on a high, no doubt a thrill for their head coach Dejan Stankovic, formerly an Inter midfield star.

For Pioli, it was a case of what might have been in the first leg at the last-32 stage, and concern about a lack of killer instinct.

A bitter result in Belgrade but 2 crucial away goals

Bitter draw in Belgrade, but two away goals give us confidence for the second leg   #FKCZACM 2-2 #SempreMilan #UEL pic.twitter.com/6l2zj1AziH

Pioli told Sky Sport Italia: “We didn’t win because we lacked personality at the end.”

He explained: “The quality to score the third goal was lacking. We deserved to win, with the numerical superiority we shouldn’t have conceded anything to them.

“We had the victory in our hands, we had to find the third goal. However, it’s a good result for the second leg.”

That return game comes next Thursday, with Sunday’s derby a crunch match before then. The proximity of the Inter clash was surely the reason Pioli allowed Zlatan Ibrahimovic and Franck Kessie to spend the full 90 minutes on the bench in Belgrade, with Hakan Calhanoglu only coming on for the closing minutes as Milan hunted that elusive third goal.

“We need to analyse our matches well and raise the level of performance,” Pioli said. “This is an important moment of the season and we have important commitments. We can do better.”

Any sign of weakness in the derby will likely be seized upon by Inter, who edged ahead of Milan at the top of the table last weekend.

“We have our qualities, they have theirs,” Pioli said. “The challenge comes at the right time, we want to be ready.” 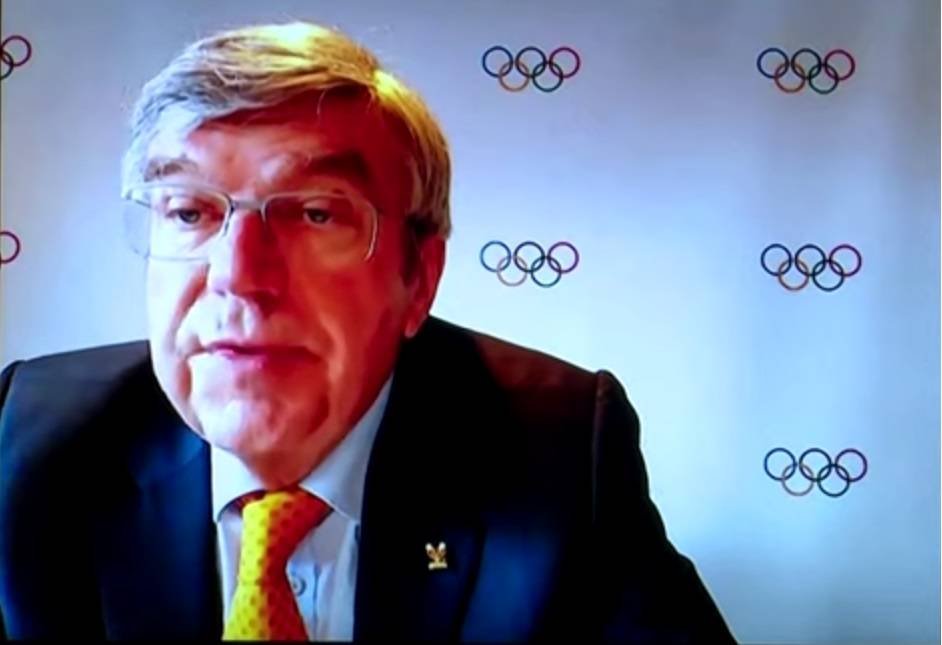 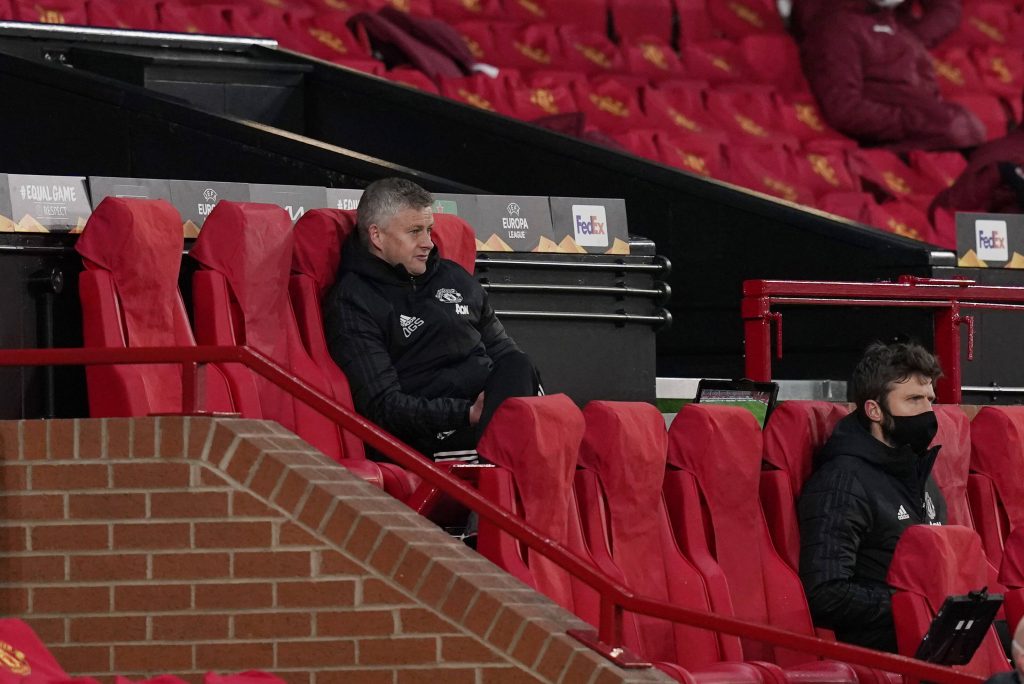