The experienced centre-back had not played for almost three months since being replaced in the LaLiga defeat to Atletico Madrid on November 21, in which he damaged knee ligaments.

His return to partner Clement Lenglet was timely given the injury absence of in-form young defender Ronald Araujo.

PSG, without the injured Neymar, named a front three of Kylian Mbappe, Moise Kean and Mauro Icardi for the clash at Camp Nou, with Marco Verratti deployed in the number 10 role.

Barca and PSG last met in the Champions League last 16 in 2016-17, when the Catalans recovered from a 4-0 first-leg loss to progress after winning the return leg 6-1. 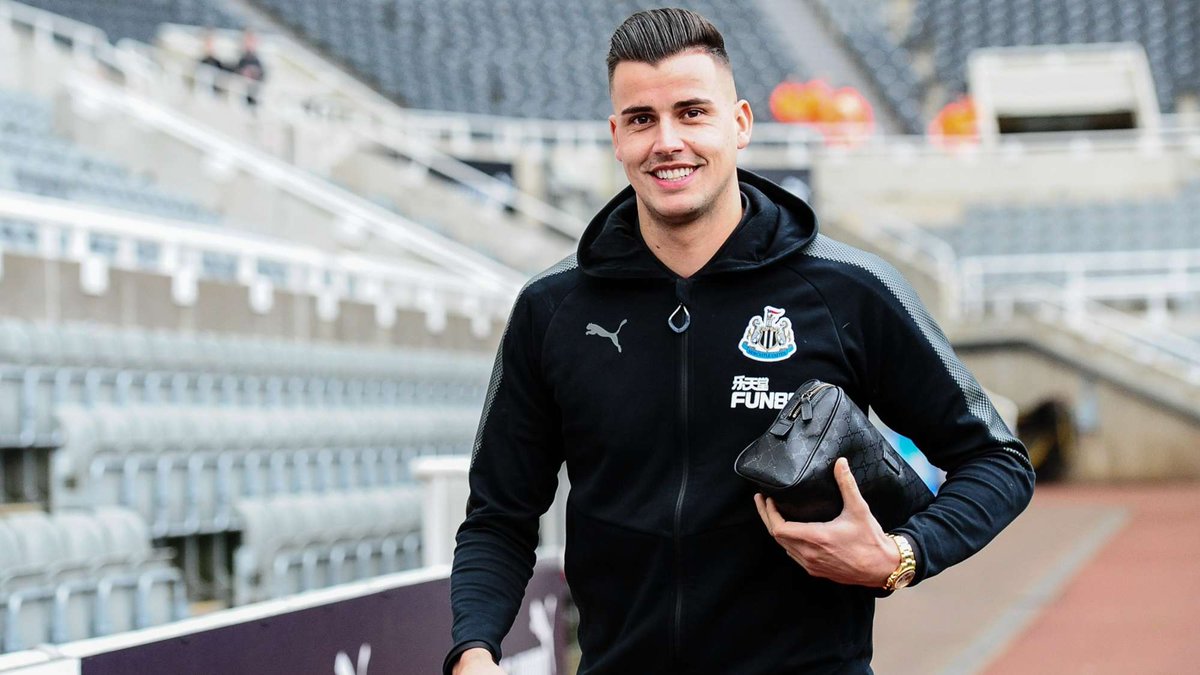