Villa managed to get back to winning ways after a two-match winless run with a victory over Leeds United in their last outing.

They will be hoping to build on that performance and climb further up the table today.

Chris Wilder’s men are coming into this game on the back of four consecutive Premier League defeats and they will be massive underdogs despite being at home.

The home side have failed to win 26 of their last 29 league matches and it will be interesting to see if they can pull off an upset here.

Villa have been quite impressive defensively on their travels and they have managed to keep a clean sheet in their last three away League games. The fans will be hoping for more of the same when their side takes on the Blades tonight.

The last time these two sides met in September, Aston Villa picked up a 1-0 win over Sheffield United and it remains to be seen whether they can complete a league double over the Blades.

Villa are currently 9th in the Premier League table but they could break into the top four if they win their next two matches. West Ham United are currently 4th in the table with 45 points from 26 League games. Meanwhile, Villa have played just 24 and they have 39 points.

Dean Smith will be without Kortney Hause, Matthew Cash, Jack Grealish and Wesley this week.

Smith: “Matty Cash did some running yesterday, he was desperate to start some ball work, but the medical staff wouldn’t allow him to.

“After a hamstring injury, you have to tick a lot of boxes.”#SHUAVL pic.twitter.com/hG8BEYpCmB

Smith: “Kortney Hause was also out running and Wesley was in full contact training.”#SHUAVL pic.twitter.com/ip6bhcTtZq

Villa rested some of their key midfielders against Leeds and 22-year-old Brazilian midfielder Douglas Luiz and Frenchman Morgan Sanson should return to the starting line-up for this game. 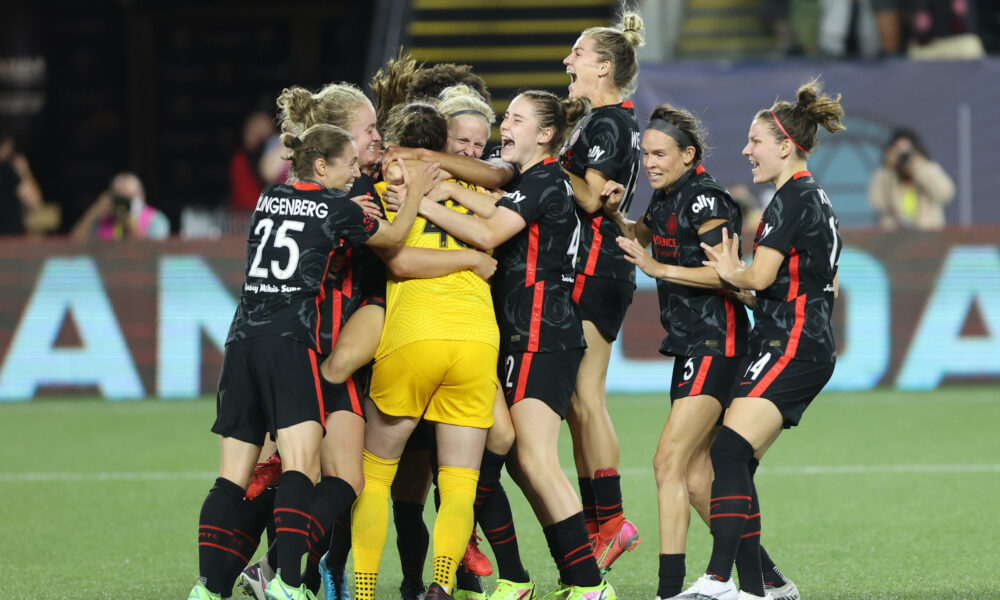 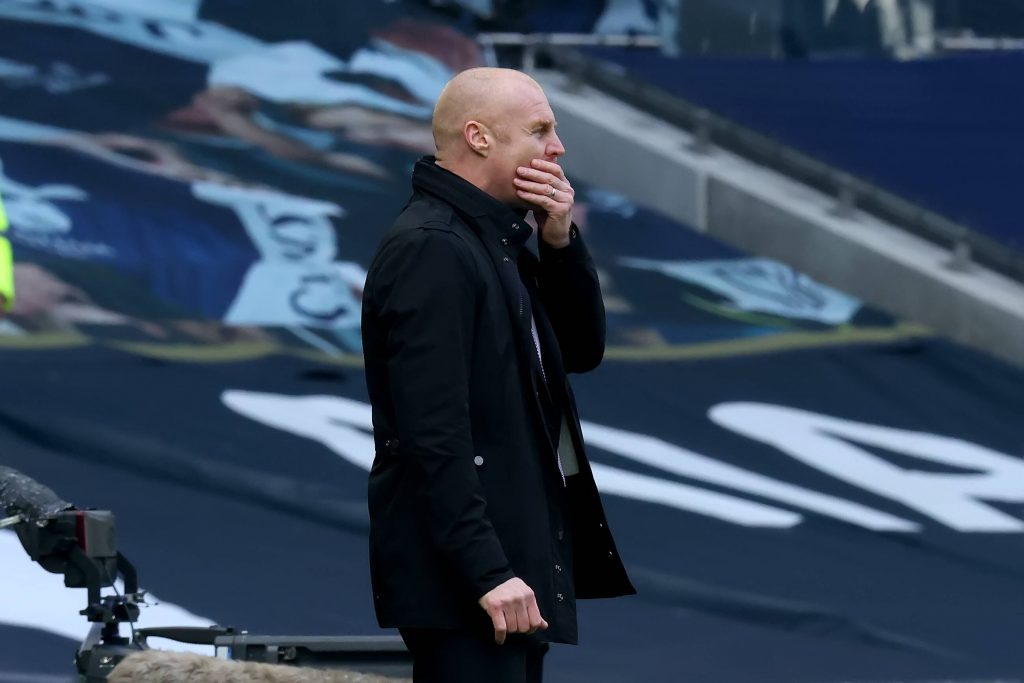