Neil Lennon’s side have won their last five League games and they will be hoping to extend their fine run of form with another win tonight.

The Hoops have an impressive head to head record against today’s opposition and they have won nine of their last ten matches against Ross County. They have managed to keep 8 clean sheets during that ten-game run as well.

The last time these two sides met in December, Celtic picked up a 2-0 win at home and they will be hoping to replicate that performance here.

Ross County have lost four of their last six league matches and they are lacking in form and confidence. Even though they are the home side here, they will need a major slice of luck to get something out of this game.

Christopher Jullien and James Forrest are the only injury worries for Celtic today.

Lennon is expected to bring Scott Brown into the side for a tricky away game because of his experience and defensive qualities. Ross County have already beaten Celtic earlier in the season. Ajeti had a poor performance in the last game and he could make way for the 55-cap Scottish international. 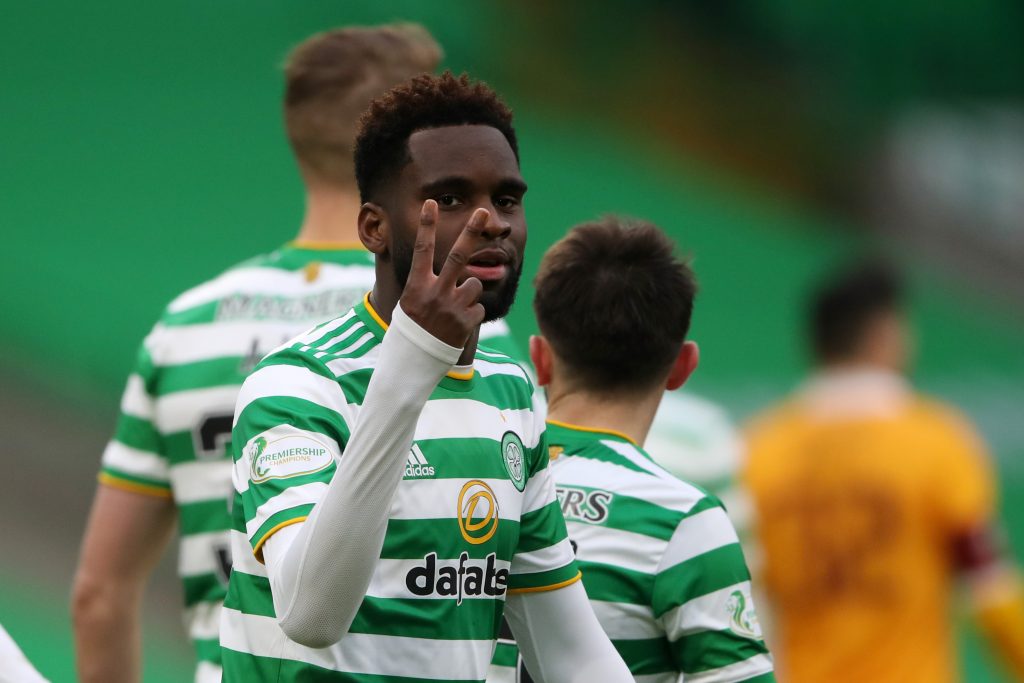 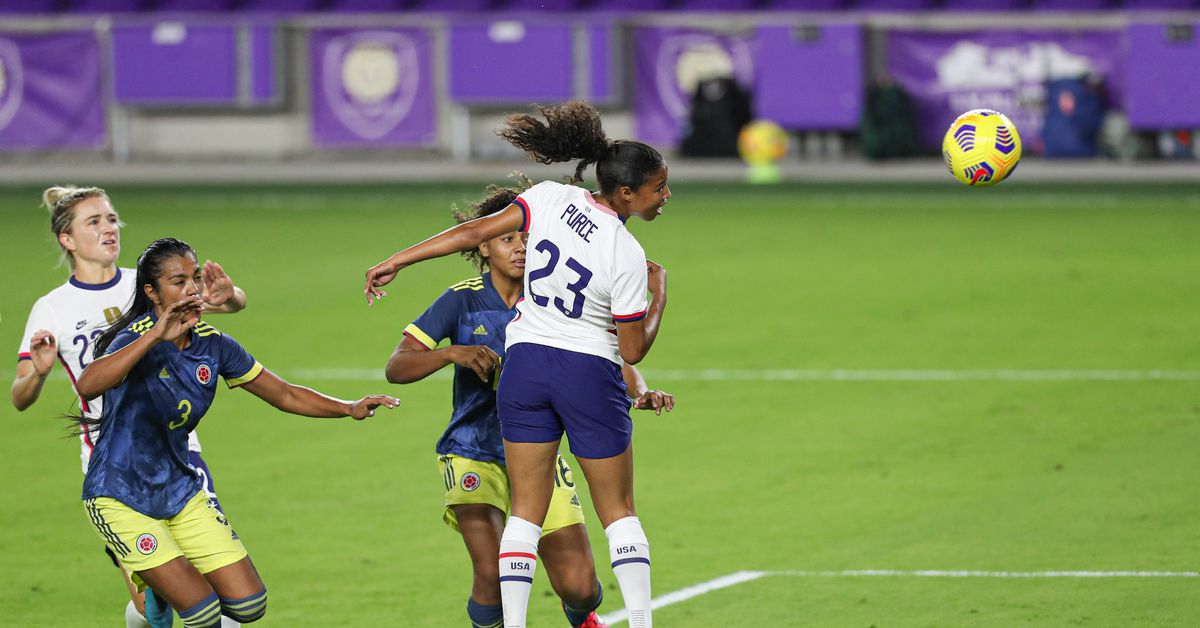