Leeds United will travel to Etihad Stadium to face Manchester City in the Premier League on Saturday.

The Whites are heading into this game on the back of a 2-1 win over Sheffield United last week.

However, they are up against Pep Guardiola’s Man City who sit 14 points clear at the top of the table.

Marcelo Bielsa confirmed in his pre-match press conference that Leeds have no fresh injury worries. However, the Whites will be without Jack Harrison who is ineligible to play, as per the conditions of his loan agreement from City.

Ezgjan Alioski and Helder Costa and the most likely option down the left. And yet, Alioski has not fared well as a full-back against top sides, while it will be a massive gamble to put him up against the likes of Raheem Sterling, Riyad Mahrez and Joao Cancelo.

Stuart Dallas has proved himself as a reliable left-back option, and Bielsa could use him in that role once again for this game.

It means Poland international Mateusz Klich is ready to start in midfield. Tyler Roberts should be given the nod over Rodrigo again, while Helder Costa, 27, can expect to return against Guardiola’s side. 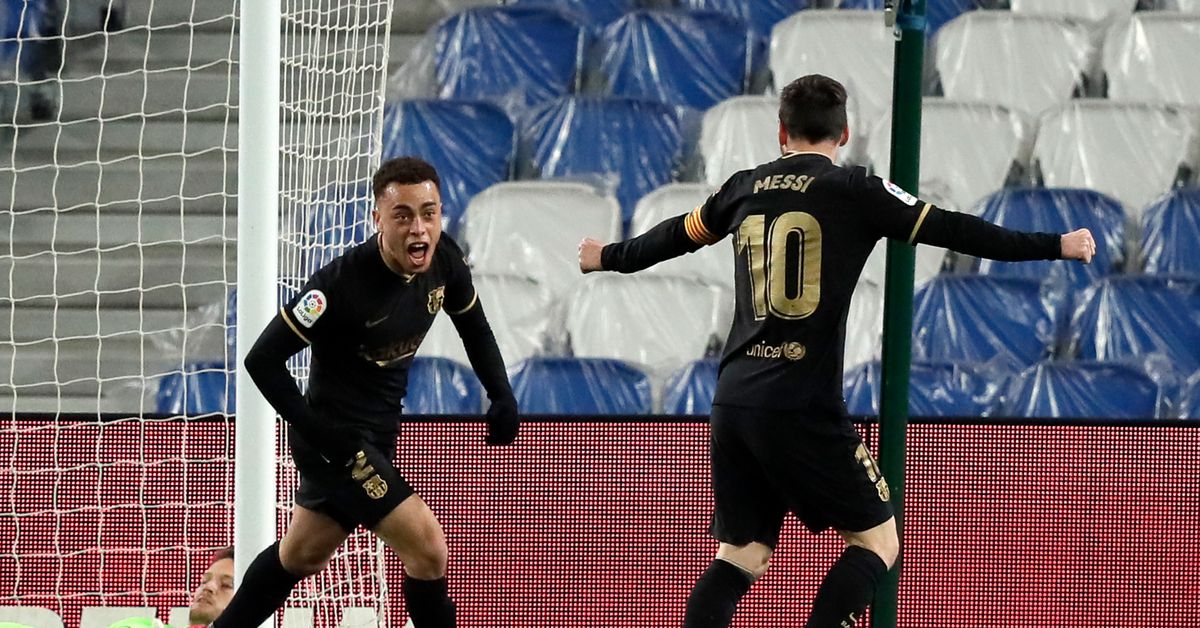