The Hammers have already met the Red Devils on two occasions this term (league and FA Cup) and have been on the losing side in both instances.

The reverse league meeting finished in a 3-1 victory for Ole Gunnar Solskjaer’s side, but the Hammers were dominant throughout the first half.

They had several clear-cut chances to find the back of the net at the London stadium, but ended up with a slender 1-0 lead at the interval.

David Moyes’ side paid the price in the second half as the Red Devils were by far the better team after the hour mark and sealed the three points.

For Sunday’s game, Moyes may go with a 3-4-2-1 formation with wing-backs, which worked with good effect against Manchester City despite the loss.

Lukasz Fabianski will obviously start between the sticks. Aaron Cresswell may drop into the back three alongside Issa Diop and Craig Dawson.

This should open up a spot for Ben Johnson at left wing-back with Vladimir Coufal pretty much an automatic choice on the opposite side.

The central midfield is likely to comprise the regular choices in Declan Rice and Tomas Soucek, who scored the opening goal in the reverse league meeting.

Jesse Lingard is ineligible for the game as he can’t face his parent club. Pablo Fornals and Said Benrahma are likely to feature behind Michail Antonio.

Antonio netted a penalty in the 1-1 draw at Old Trafford last season, and the onus will be on him to score and deliver the Hammers’ first win at the stadium since 2007.

In other news, Kevin Phillips believes West Ham can sign this Celtic forward. 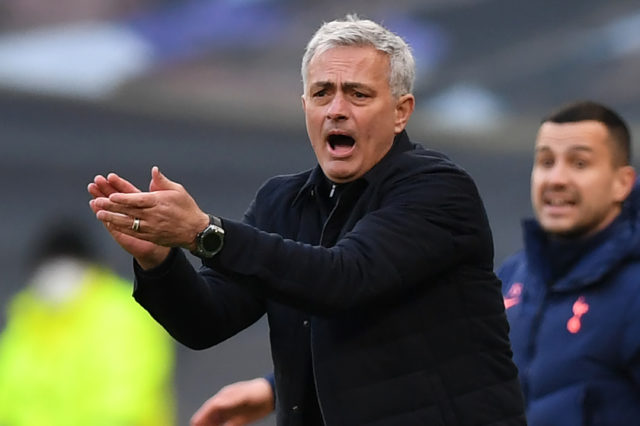 Mark Lawrenson states his prediction for Fulham vs Tottenham | Sportslens.com 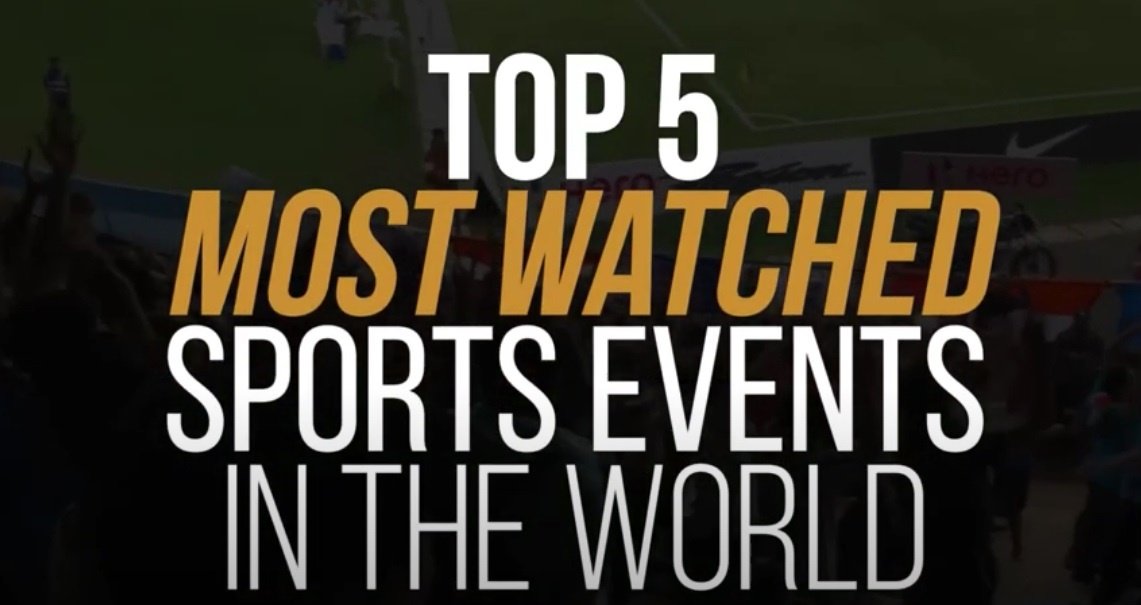 Top 5 Most Watched Sports Events In The World