Manchester City will have to wait to get their hands on a third Premier League title in four years after they fell to a 2-1 home defeat against Chelsea on Saturday.

Sergio Aguero in particular will want to forget the game in a hurry after a failed Panenka attempt, which he later apologised for on social media.

Stats Perform News uses Opta data to take a look at the best facts from the four games.

Manchester City 1-2 Chelsea: Aguer-woe for leaders as Blues hit back

City suffered more penalty woe as they missed the chance to be crowned Premier League champions.

It had started well for the hosts, however, with Raheem Sterling giving them the lead with his 10th Premier League goal of the campaign. The England international has now reached that total in four successive seasons, with only Aguero (nine) hitting double figures more regularly in the competition for City.

Aguero should have doubled their advantage before the interval, but his woeful Panenka attempt from the spot was comfortably gathered by Edouard Mendy. City have now failed to score more penalties (four) than any other side in the Premier League this season, while they are the first to miss at least four spot-kicks in consecutive top-flight seasons since Tottenham in 1993-94 and 1994-95.

Hakim Ziyech made the most of that reprieve, levelling with his first Premier League goal in 18 appearances since scoring against Burnley in October.

There was worse to come for Pep Guardiola, who has now lost four home league games this season – twice as many as he had lost in any other campaign in his managerial career.

At 91 minutes and 54 seconds, Marcos Alonso’s scuffed finish was the latest winning goal scored by the visitors in a Premier League game at City since Paul Scholes for Manchester United in April 2010 (92:41).

Liverpool kept their hopes of qualifying for the Champions League alive with victory at Anfield in the late kick-off.

Sadio Mane opened the scoring in the first half with his second goal in three Premier League games, having found the net just once in his previous 14 outings in the competition before that.

He was teed up by Mohamed Salah, marking the first time the pair have combined for a top-flight goal this season.

Thiago Alcantara added a second in the 90th minute to become the 140th player to score a Premier League goal for Liverpool, though the first to get off the mark for the Reds from outside the box since Divock Origi in December 2015.

Southampton, meanwhile, have now earned just 11 points from their 18 Premier League games in 2021, fewer than any other side this calendar year.

Marcelo Bielsa’s side became the first to remain unbeaten at home in the top flight against each of Arsenal, Chelsea, Liverpool, Manchester City, Manchester United and Spurs in a season since West Ham in 2015-16, and only the third newly promoted team to do so, after Ipswich Town in 2000-01 and Birmingham City in 2009-10.

Stuart Dallas broke the deadlock to become the first Northern Ireland player to score as many as eight Premier League goals in a season since Chris Brunt in 2008-09.

Son Heung-min equalised for the visitors, but Patrick Bamford restored Leeds’ advantage to move onto 22 Premier League goal involvements this term (15 goals, seven assists). Harry Kane is the only Englishman to have been involved in more (34).

Rodrigo then added a third late on as Spurs suffered a fifth defeat in 10 top-flight away games in 2021 – more than they experienced in the entirety of 2020.

After a run of three consecutive defeats, Palace could not have wished for more accommodating opponents than the already relegated Blades.

Benteke has now scored more goals this season (seven in 27 appearances) than he managed in his previous three Premier League campaigns combined (six in 71).

Eberechi Eze continued his impressive season with a second late on. Only Wilfried Zaha (12) has been directly involved in more Premier League goals for Palace this season than Eze (four goals, five assists), while no Eagles player has laid on more goals than the former Queens Park Rangers man. 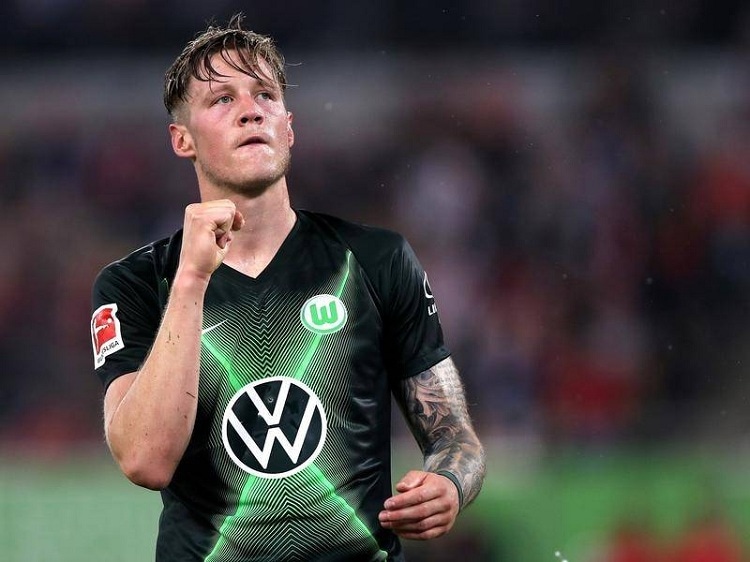 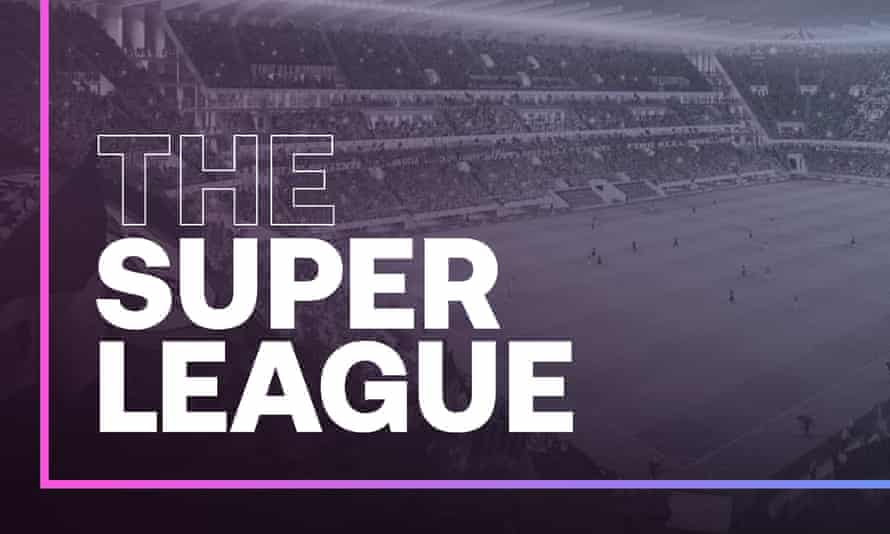 The European Super League drama and what it means for football | Sportslens.com