A moment to sum up the unflinching, non-negotiable terms of Bayern Munich and Paris Saint-Germain’s instant Champions League classic came just before the hour mark at the Allianz Arena.

Bayern head coach Hansi Flick hollered loudly and gestured insistently for his team to push up, to attack more, having pulled the deficit back to 2-1 but seen no reward thus far for their second-half bombardment of a PSG goal expertly patrolled by Keylor Navas.

Manuel Neuer stared into the whites of the eyes of the forward phenomenon who embarrassed him in the third minute. Not this time.

The experienced goalkeeper stood firm to save, although Mbappe had already embarrassed himself slightly by straying needlessly offside. Who was going to catch him?

It was a night where excellence and errors were were ladled into a heady cocktail to be hastily knocked back and refilled over and over, the cagey feel of last season’s final blown away in the blizzard.

Bayern were without Robert Lewandowski and Serge Gnabry and lost Leon Goretzka and Niklas Sule before half-time. Marquinhos hobbled off after making it 2-0 to PSG – Neymar laying it on as he did for Mbappe to move on to 25 assists in the Champions League, more than any other player since his 2013-14 debut in the competition.

10 – Since their first season together in 2017-18, Neymar and Kylian Mbappé have assisted one another for 10 UEFA Champions League goals; this is at least three more than any other pair in the competition in this period. Dynamic. pic.twitter.com/yJxGhzQpWz

Left-back Abdou Diallo was the latest victim of a game that should have come with a health warning to those involved, meaning the visiting defence that started the second half was even more threadbare.

Still, Mauricio Pochettino instructed his troops to sit goadingly deep, inviting Bayern on to leave brutal counters for Mbappe and Neymar on the table.

Attacking with their usual uncompromising intensity without the figurehead of Lewandowski appeared fraught with danger, but Bayern did it anyway.

The often maligned Eric Maxim Choupo-Moting headed home Benjamin Pavard’s cross to reduce the arrears, although there were moments when Leroy Sane flashed low balls across the six-yard box to nobody in particular when Lewandowski’s absence was keenly felt.

In his own inimitable fashion, Thomas Muller sought to shoulder the burden left by his usual strike partner.

When faced with the likes of Mbappe and Neymar, Muller will never match them for aesthetics. His first act of the match was to turn away from a Lucas Hernandez pass, make a multi-limbed attempt to control the ball and somehow send it back into the full-back’s path for a shot on goal.

It often doesn’t look pretty, but Muller finds a way. As he did when converting Joshua Kimmich’s free-kick to equalise with an hour played – one of an astonishing 10 chances created over the course of the 90 minutes by the majestic Bayern midfielder.

10 – Joshua Kimmich created 10 chances against PSG, the most by a player in a single UEFA Champions League match at the quarter-final stage or later since Mesut Özil for Real Madrid v Tottenham in April 2011 (12). Supply. pic.twitter.com/FfDlGg6O4k

Muller’s 24 goals in Champions League knockout games is fourth on the all-time list behind Cristiano Ronaldo, Lionel Messi and Lewandowski

Five minutes after scoring, he received treatment for a bleeding cut behind his ear. Five minutes from time, he was splayed out in the PSG penalty area having seen a shot on the turn deflected just wide.

By that point, Mbappe had tormented Sule’s replacement Jerome Boateng and drilled in a low strike to re-establish PSG’s lead and his own advantage in the duel with Neuer, which is sure to conclude thrillingly in Paris next week.

Because, even considering the misadventure and the walking wounded – Angel Di Maria set up Mbappe’s winner before a hamstring injury added him to the list of casualties – Flick and Pochettino are unlikely to divert from this script.

Flick will reason all teams in the world are vulnerable to Mbappe and Neymar, but he will look to PSG’s second-leg trials against Barcelona and Manchester United in the recent past and hope to reawaken those ghosts. This was Bayern’s first Champions League defeat in 20 games so self-belief should be intact.

8 – Kylian Mbappé has scored eight goals in this season’s UEFA Champions League, the joint-most by a French player in a single campaign in the competition, moving level with Wissam Ben Yedder in 2017-18 and David Trezeguet in 2001-02. Magic. pic.twitter.com/R1daYgf0rc

Pochettino has Mbappe with eight goals to his name in this season’s competition and a brace at Bayern to sit alongside his hat-trick at Camp Nou. Him and Neymar feel like they’re on a mission and unwilling to take a backwards step.

Next Tuesday cannot come around quickly enough. It probably won’t stay 3-2 for long. 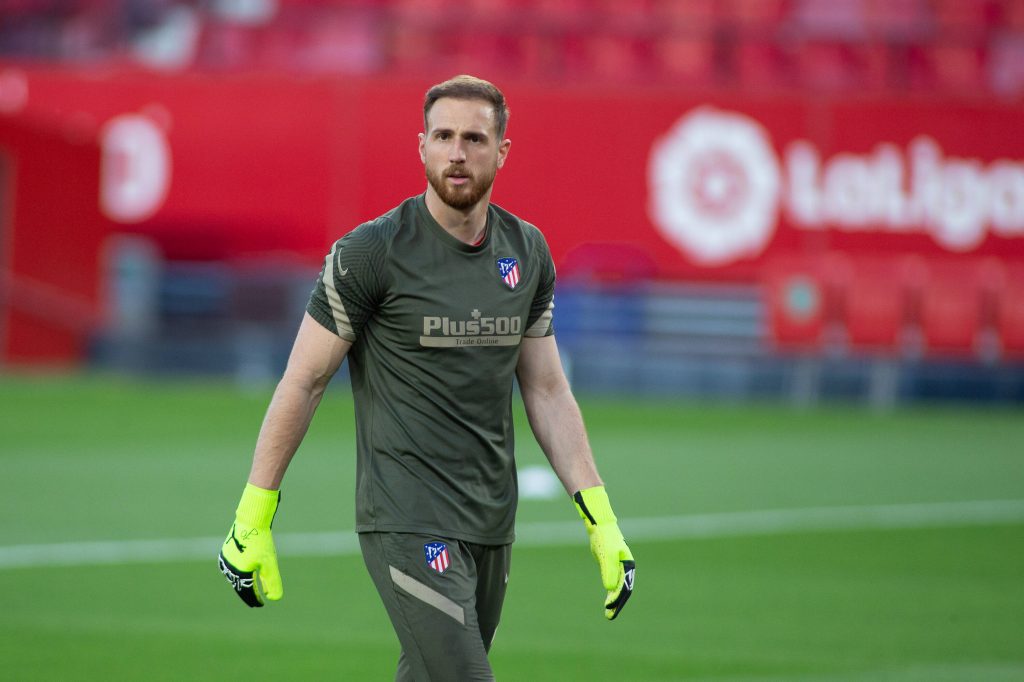 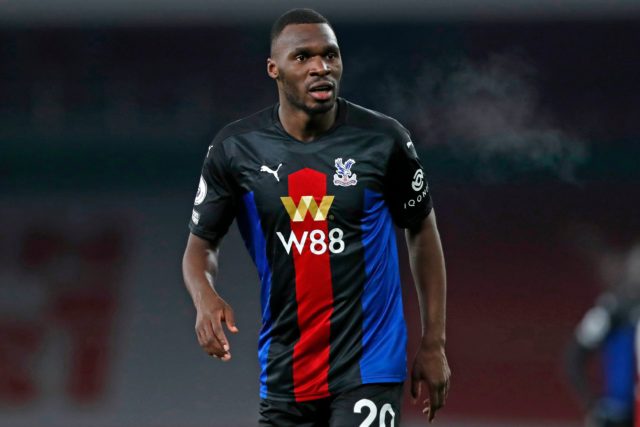