Rangers booked their place in the round of 16 of the Europa League with two impressive wins over Royal Antwerp in the last round and the Scottish outfit have now been drawn against Slavia Prague.

🆕 #RangersFC will face @slavia_eng in the @EuropaLeague Round of 16.#UEL pic.twitter.com/SSzRs3hOcR

Slavia Prague are certainly a very good team who will probably be the favourites heading into this tie.

However, Rangers have held their own against top-class opposition like Galatasaray and Benfica this season and they will certainly fancy their chances of going through to the quarter-finals with a win here.

Slavia Prague managed to eliminate Premier League side Leicester City in the last round of the competition and they will be confident of getting the job done against the Scottish outfit as well.

Both teams are capable of getting a result against each other and it will be interesting to see who comes out on top after the two legs.

Some of the Rangers fans have taken to Twitter to share their thoughts on their Europa League draw and here is what they had to say.

Doable and we have a chance

Good draw. Be a difficult match, but we are Rangers! 🔴⚪🔵

No easy games at this stage but we’ll take it! Not the worst draw by any means

Not going to be easy but very much doable

Favourable draw, not easy but favourable.

Few good ties going to eliminate some of the fancied teams.@marvellous_77 Can we keep believing?

I’ll take that all day sunshine, bring them on!🔴⚪️🔵 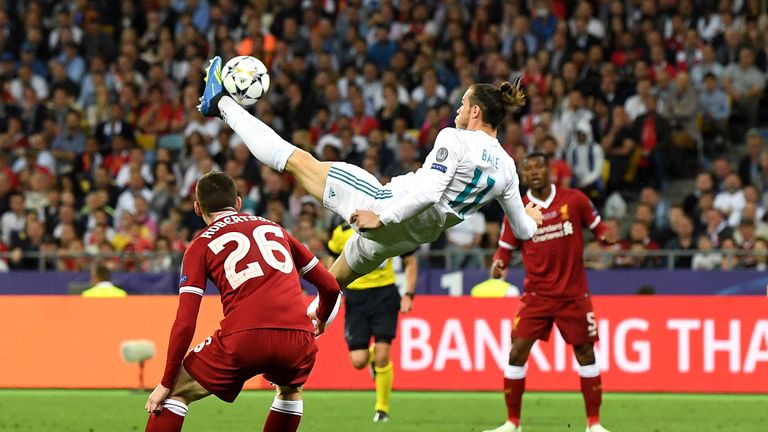 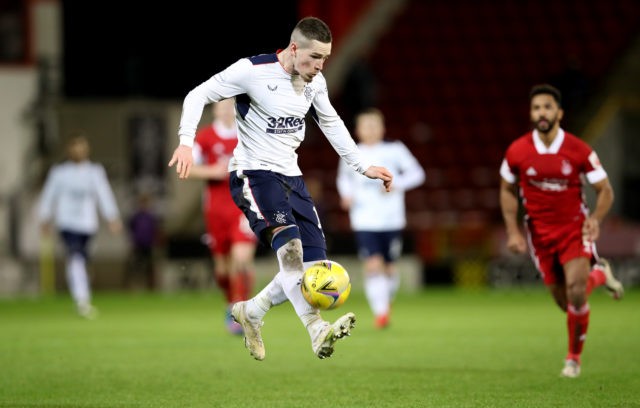