Rangers have been linked with a move for the experienced Italian midfielder Claudio Marchisio.

According to RMCSport, the 33-year-old midfielder is currently in talks with French outfit Monaco.

The former Juventus midfielder is currently a free agent after leaving Zenit and it will be interesting to see if Rangers can convince him to move to Scotland.

Despite being 33, Marchisio has the quality and the experience to make a considerable impact on Steven Gerrard’s side. He will add calmness and composure to Rangers’ play. Furthermore, he could be a leader for them.

Rangers benefited from a similar signing in Steven Davis and Marchisio’s winning experience could be invaluable for the dressing room next season.

The Ibrox outfit will be looking to defend their league title next year and players like Marchisio know what it takes to win trophies every season. He has won 8 league titles with Juventus and Zenit.

Apparently, Flamengo are keen on signing the Italian midfielder as well and it will be interesting to see where he ends up eventually.

On a free transfer, this should be a no brainer for Gerrard and Rangers and they must do everything in their power to snap up the 55-cap Italian international.

A player of Marchisio’s calibre will probably want to play European football and Rangers will be able to offer him that next season. That said, the Scottish League is not as attractive as the French League and Monaco are a more tempting proposition.

Read: Rangers could sign attacker for £5 million this summer 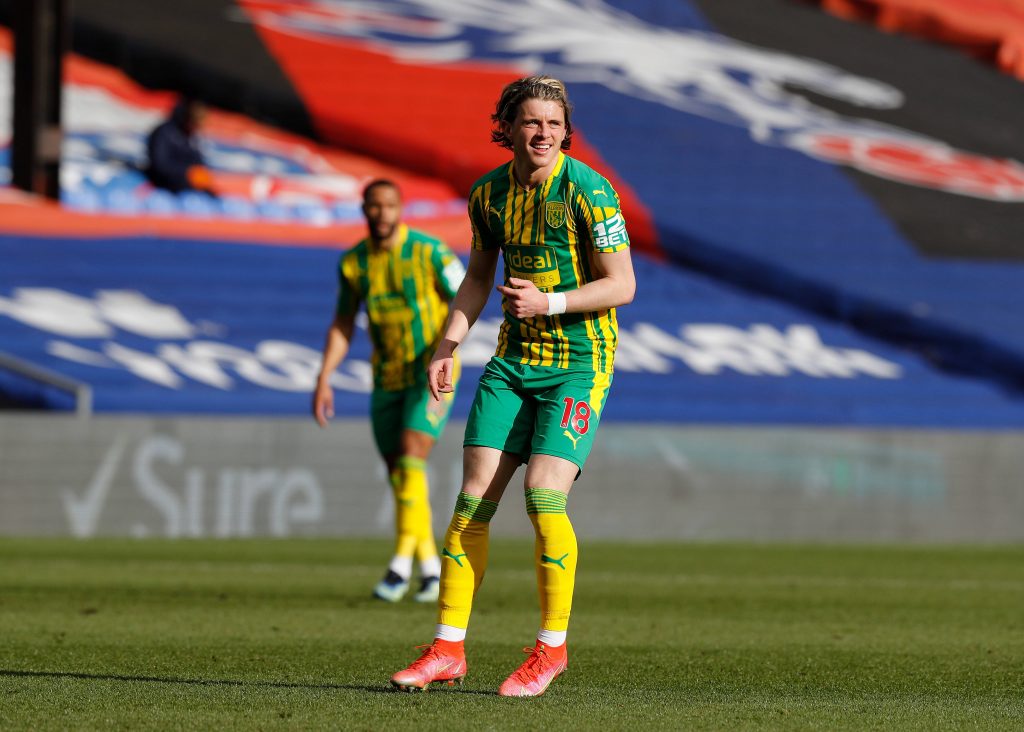 Leeds have made an approach to sign Conor Gallagher on loan | Sportslens.com 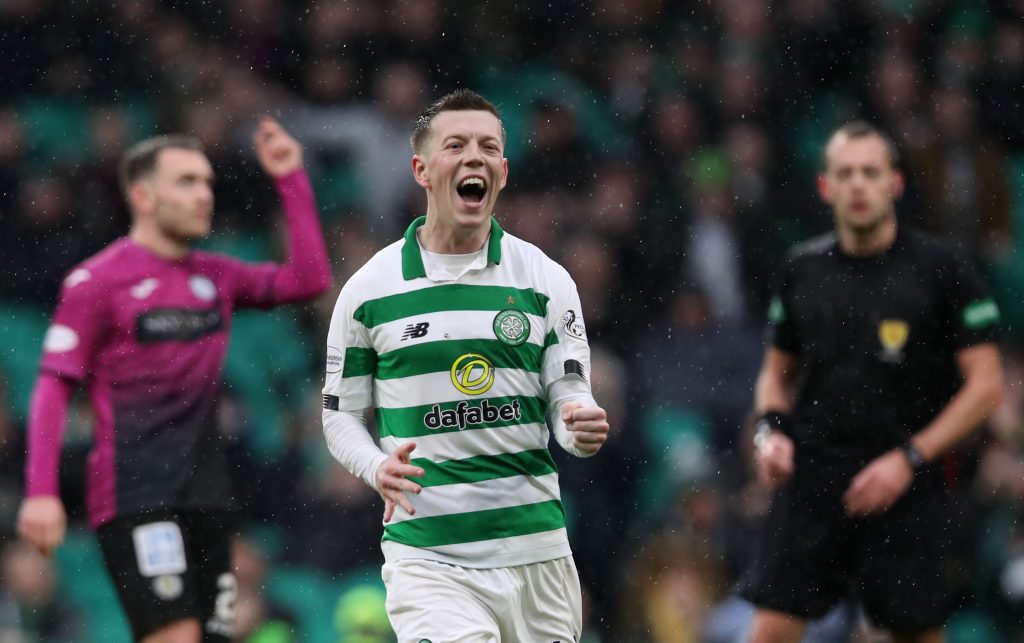 Celtic plan to appoint Callum McGregor as the next club captain | Sportslens.com