Real Madrid have set an asking price of €18 million for Isco Alarcon amid transfer interest from AC Milan, Calciomercato reports.

The Rossoneri have a good association with the Madrid giants, and they recently signed Brahim Diaz for a second loan spell.

They are now interested in signing Isco, who can leave the Bernabeu Stadium with his contract expiring in less than 12 months.

Los Blancos value him at around €18m, but Milan could settle on a lesser fee with their good relations with the La Liga club.

However, the Spaniard’s wages could be a major stumbling block. The 29-year-old is currently on an annual package of €6.5m.

Isco has had a fine career at Madrid, but his influence has reduced in recent years after being restricted to regular substitute appearances.

This has limited his creativity. The Spaniard may be eyeing a new challenge where he can express himself with regular game time.

Milan lost the services of Hakan Calhanoglu on a free this summer. Isco could perfectly fill the void with his big-game experience.

However, a deal appears unlikely unless he is willing to take a pay cut. Milan were unwilling to pay Calhanoglu more than €4m annually.

This could pave the way for a move elsewhere. Arsenal have recently been linked with the playmaker, but no approach has been made. 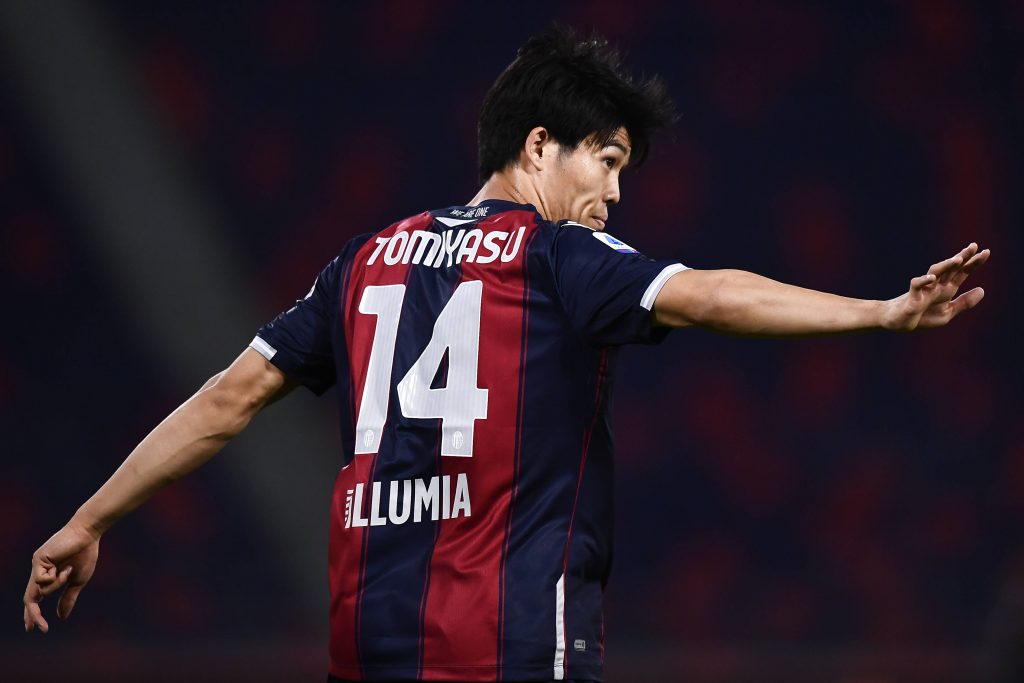 Rumour Has It: Chelsea front-runners to win race to sign Aguero – Soccer News 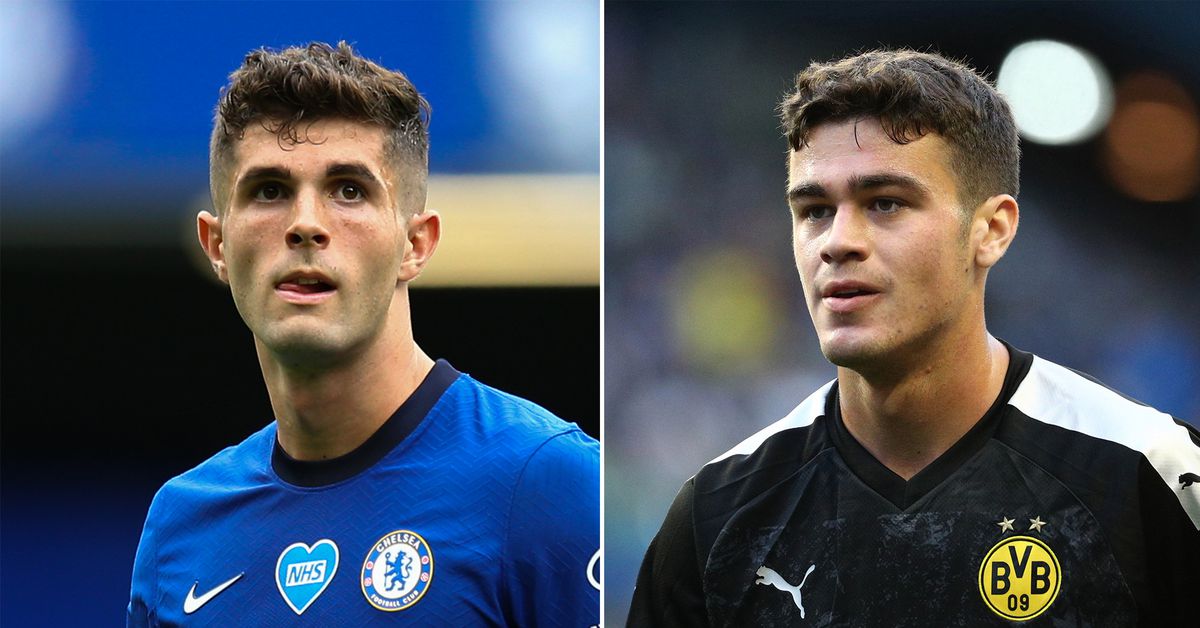