According to a recent report from AS, Real Madrid will wait for Erling Haaland to make the first move before making an initial approach.

The Norwegian is said to prefer a move to Real Madrid above anywhere else despite the fact that Barcelona, Manchester City, Manchester United, Chelsea and Liverpool – amongst many others – would love to have him on their books.

It’s no secret that Haaland has quickly been able to establish himself as a real force within the context of world football, becoming one of the most exciting strikers to hit the beautiful game in years.

Real are a club with the sort of star power that makes them a real force to be reckoned with in any transfer negotiations – and that’ll likely be the case with Haaland.

He’ll continue to focus on Borussia Dortmund for the remainder of the season but in the summer, all bets are off. 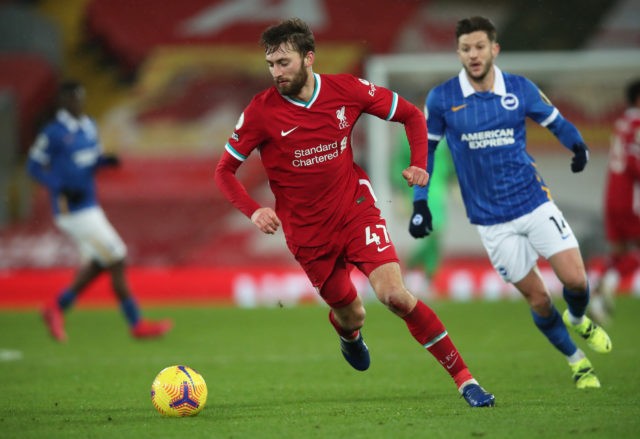 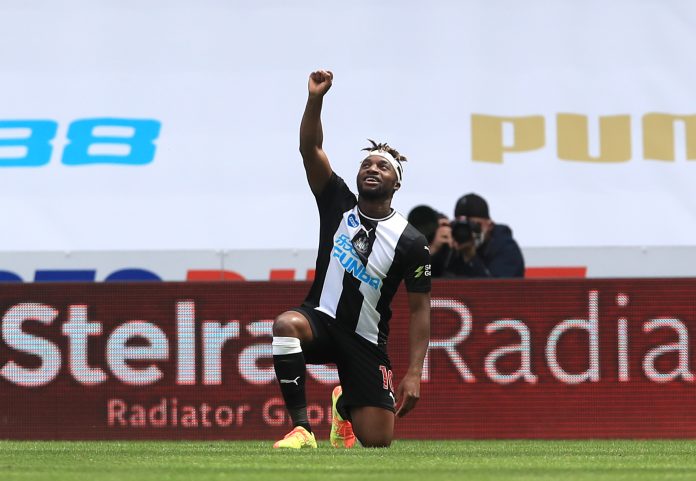