Arsenal sign the former Atletico Madrid are Thomas Partey at the start of the season for a fee of around £45 million.

Partey arrived with a lot of expectations and he did manage to impress initially. However, his time at the north London club has been plagued with injuries.

The 27-year-old has missed 16 matches with hip, muscle and hamstring injuries.

“Partey, that’s another one, he’s never fit!” Ferdinand said to Daily Mail. “He keeps coming back and breaking down!

“They’ve got good players there but for some reason, I don’t know what’s happening, it just isn’t coming together consistently at the moment.”

Partey will be aware of the disappointment surrounding his situation and he will be keen to prove his worth during the remainder of the season and beyond that when he regains his fitness and form.

The popular pundit believes that the Londoners have plenty of quality players at their disposal but they have been unable to perform collectively because of a variety of reasons.

The Gunners have been overly reliant on the likes of Bukayo Saka this season and Ferdinand claims that Arsenal have only performed this year when the youngster has stepped it up.

Senior players like Pierre-Emerick Aubameyang will have to take more responsibility in the coming weeks and it remains to be seen whether the Gunners can qualify for European football this season. 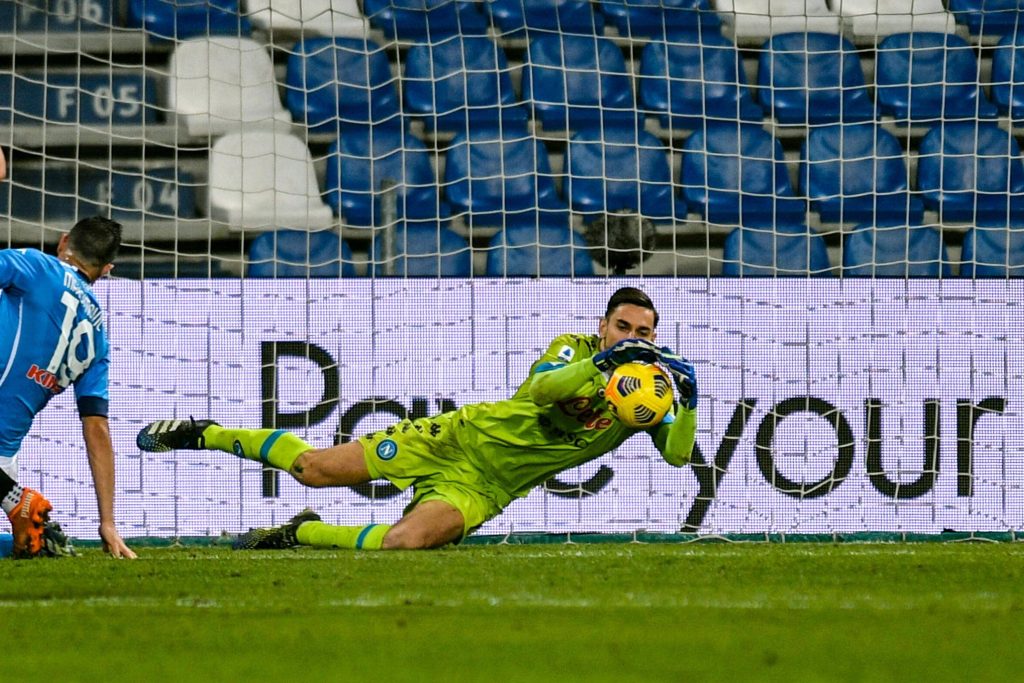 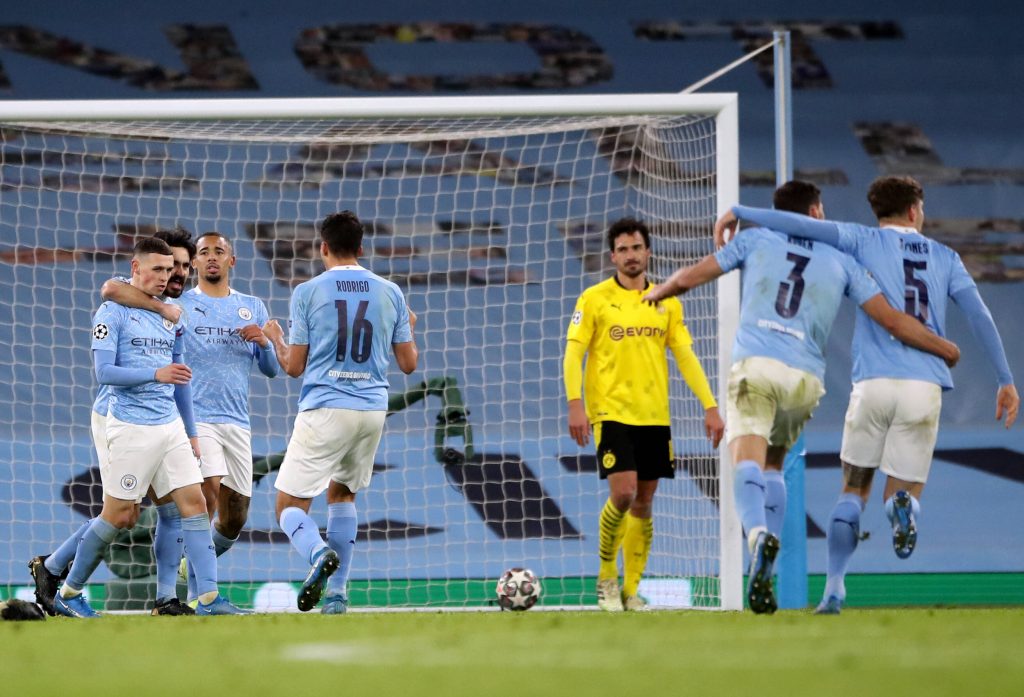