London (AFP) – Rodrigo scored twice as Leeds ran riot in the second half of their 4-0 win against Burnley on Saturday.

Mateusz Klich put Marcelo Bielsa’s side ahead on the stroke of half-time at Turf Moor.

Leeds punished Burnley after the break as Jack Harrison added a second before providing the two assists as Rodrigo came off the bench to bag a brace.

Looking to finish in the top half of the Premier League in their first season back in the top tier, Leeds hold a four-point cushion over 11th-placed Aston Villa before Dean Smith’s side head to Crystal Palace on Sunday.

Leeds had already passed up golden opportunities for Pascal Struijk and Stuart Dallas before getting their first a minute before the break.

Klich strode forward on a counter-attack and, when afforded time and space, the Polish midfielder picked his spot and bent the ball inside the post.

Burnley started the second half brightly too, with Ashley Westwood flashing a volley wide after the ball say up invitingly.

But they were 2-0 down before the hour mark as Harrison got a touch to flick Ezgjan Alioski’s low shot into the net.

Moments before that goal, Patrick Bamford was replaced by Rodrigo and the Spain forward tore Burnley to shreds.

Rodrigo got his first in the 76th minute as his touch from Harrison’s pass carried him beyond James Tarkowski and Ben Mee before a delightful flick lifted the ball over the advancing Bailey Peacock-Farrell.

Burnley were still reeling from that when Leeds carved them open again, Phillips’ superb pass finding Harrison who in turn fed Rodrigo, with the forward rounding the goalkeeper before slotting home.

Later on Saturday, relegated Fulham head to Southampton before West Ham look to look to climb into fifth place with a win at Brighton. 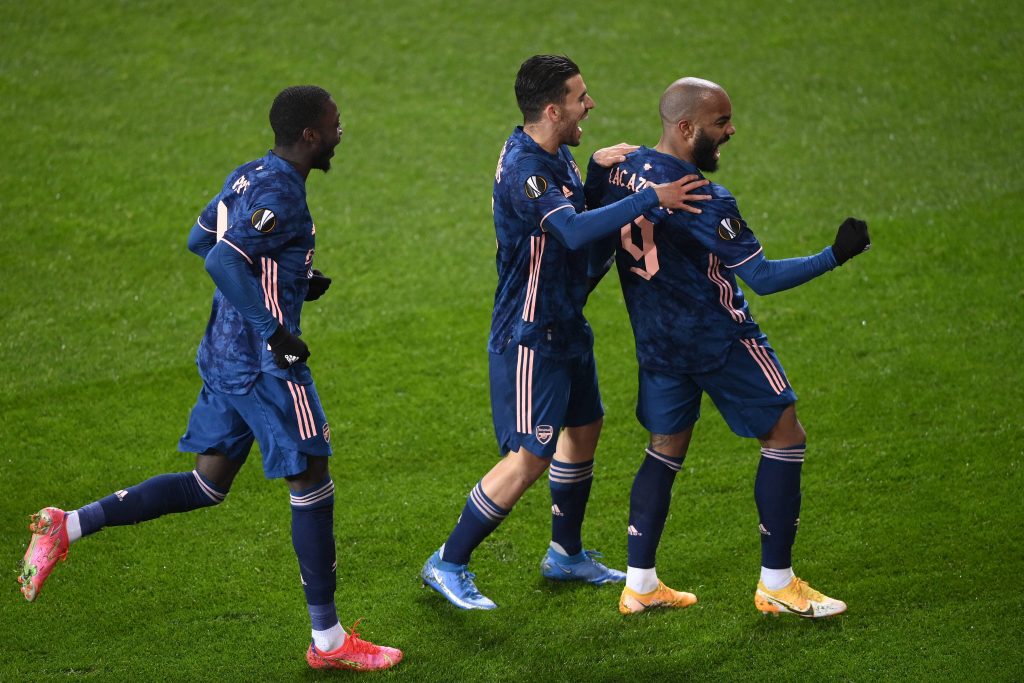 Arsenal to face Rangers in a commemorative friendly in July | Sportslens.com