What does the future hold for Andre Silva?

He could find himself at Manchester United if Eintracht Frankfurt reportedly pursue a permanent deal for Luka Jovic.

Manchester United could be offered the chance to sign Eintracht Frankfurt star Andre Silva if Edinson Cavani leaves Old Trafford, according to The Sun.

Silva is taking the Bundesliga by storm this season, but Eintracht are reportedly looking to raise funds to re-sign Luka Jovic – who is currently on loan in Frankfurt – permanently from Real Madrid.

Portugal international Silva could become available if veteran forward Cavani departs after the former Paris Saint-Germain star arrived on a one-year deal at the start of the season.

– Eurosport claims Chelsea are growing increasingly confident of winning the race to sign Borussia Dortmund star Erling Haaland. The Norway international forward has been linked with Madrid, Barcelona, Manchester City, Liverpool and United, as well as Paris Saint-Germain and Juventus.

– The Sun claims United veteran Juan Mata is being tracked by Serie A trio, Juventus, Inter and Roma. 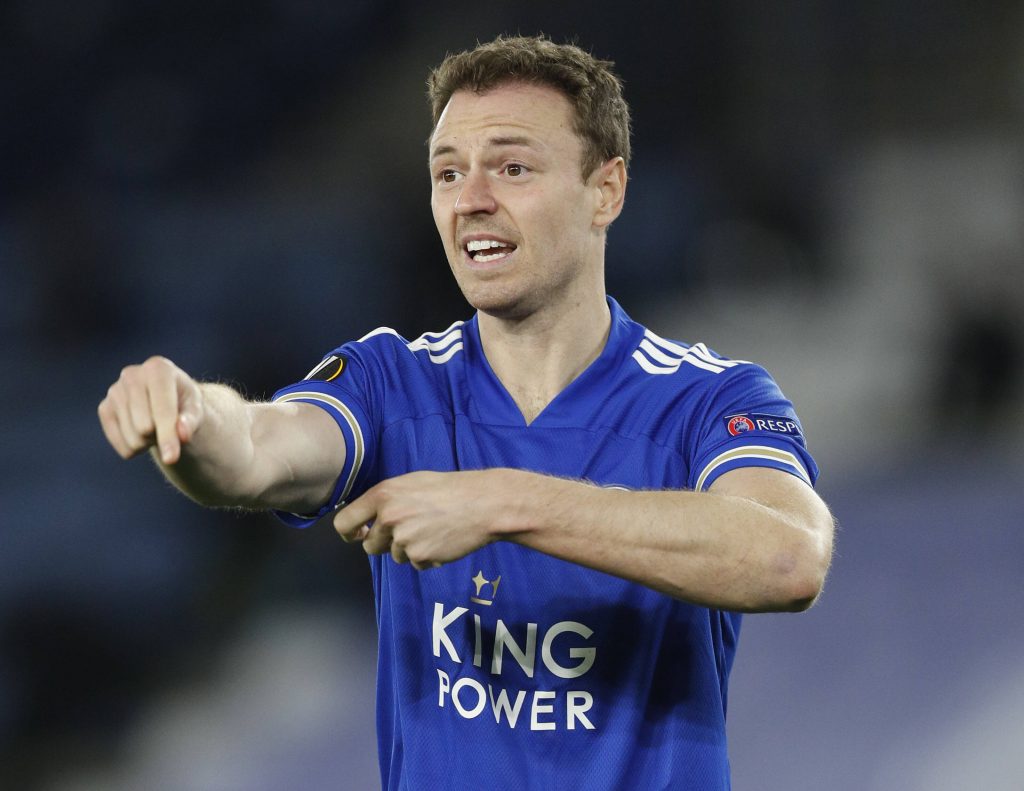 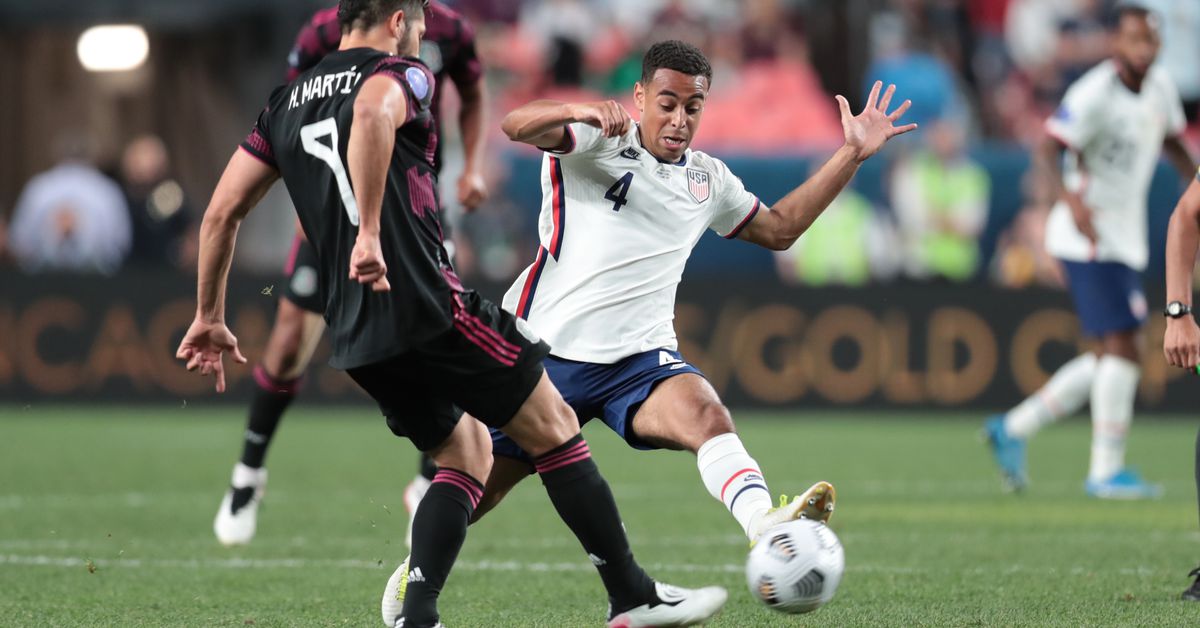