Ryan Sessegnon has suggested that he is enjoying his time on loan at Hoffenheim.

In the summer transfer window of 2019, Spurs signed Sessegnon from Fulham for a fee of £25m from Fulham.

The 20-year-old is a versatile left-sided winger who can also play as a left-back.

He struggled for game time under Jose Mourinho last season and was sent on loan to German club Hoffenheim this summer.

Mourinho wanted him to play regularly, with opportunities for games limited at Spurs following the arrival of Sergio Reguilon from Real Madrid.

Sessegnon has been impressive for the German club. He made 16 appearances for the Bundesliga outfit, scoring twice and providing two assists thus far.

Speaking about his time in Germany, he said that it’s been “eventful”, adding that it has been a “great opportunity” for him.

“I’m learning more about myself as a person and as a player,” he told Hoffenheim’s social media channels (h/t Football London).

“It’s been a great opportunity. In one word, it’s been eventful, because of course I was playing games regularly and I think in most games I was playing well as well, with a few games not so well.”

Sessegnon picked up a thigh injury and missed most of Hoffenheim’s games in 2021. He missed seven straight Bundesliga matches, but the youngster is now hoping to return soon.

“I’m progressing very well and I think the next time you guys should see me on the pitch will be maybe next week, hopefully in the Europa League.”

Sessegnon is a highly-rated young talent, and Mourinho will be pleased with his effort so far. He will be looking to end the season strongly and then impress Mourinho in the pre-season.

Spurs do have enough depth in their attacking midfield ranks, and unless they ship out some of the players like Gareth Bale, Dele Alli or Erik Lamela, it’s hard to see the likes of Sessegnon or Jack Clarke playing regularly for the north Londoners next season. 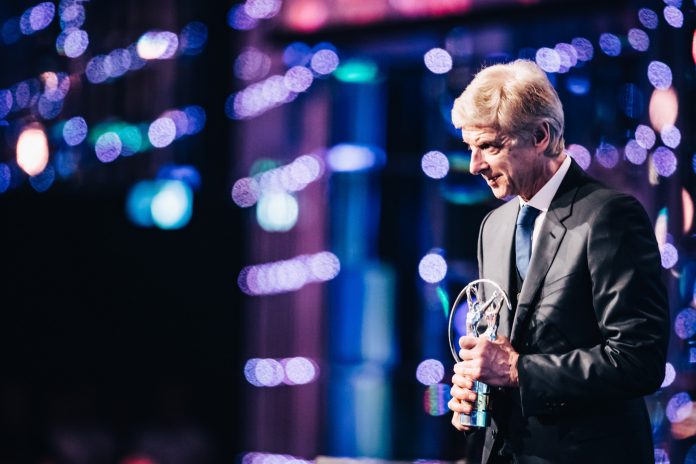 Wenger on Liverpool: ‘They lacked charisma around the team’ | Sportslens.com