Haaland scored twice in Tuesday’s last-16 second leg against Sevilla at Signal Iduna Park to help Dortmund through 5-4 on aggregate in a thrilling tie.

In doing so, Haaland became the first player to score twice in four successive matches in the Champions League as he took his tally in the tournament to 20 goals in 14 games.

That is the quickest time a player has reached 20 goals and, at 20 years and 231 days, he is the youngest player to net in six straight games in UEFA’s flagship competition.

Another record was also broken as the former Salzburg star ousted Solskjaer as Norway’s all-time leading scorer in the competition.

20 – Borussia Dortmund’s Erling Haaland has now scored 20 goals in 14 UEFA Champions League appearances; the quickest a player has ever reached 20 goals in the competition, and in 10 fewer appearances than the previous record holder (Harry Kane, 24). Astonishing. pic.twitter.com/jaUCwVmIks

And Solskjaer, who is now in charge of Manchester United, is not surprised the player he formerly managed at Molde is continuing to reach new levels.

“It was just a matter of time before he scored more goals than me in the Champions League,” he said at a news conference on Wednesday previewing United’s Europa League tie with Milan.

“There are not many more superlatives to use. Whatever I want to say I will say in Norwegian directly to him.”

Asked about his own scoring accolades as a player, Solskjaer said: “Unfortunately I can’t play football anymore and Erling can only work on improving and keep on scoring.

“My focus is only on improving Man United so I’ll gladly give away all my records to improve what I’m doing now.

“Now it’s you’re the first manager to do this to win this and my focus is always on improving and getting better.”

Of Haaland’s 20 Champions League goals, 15 have been scored with his stronger left foot, four with his right and one via his head, coming from 45 shots in total.

No player has found the net more times than the Norwegian since he made his debut in the competition for Salzburg in September 2019, with Bayern Munich’s Robert Lewandowski (19) next on the list and Kylian Mbappe third with 10 goals.

Where to find Man City vs. Monchengladbach on US TV and streaming – World Soccer Talk 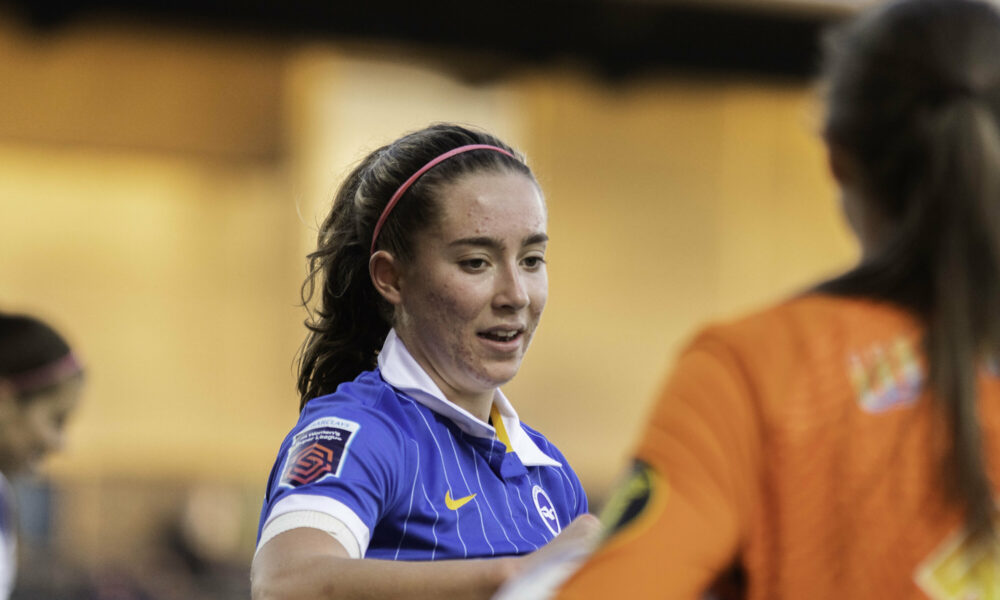