Gareth Southgate urged “hungry” England to maintain the high standards they set in a 5-0 World Cup qualifying hammering of San Marino but felt they should have been more clinical.

The Three Lions cruised to victory in the first Group I match at Wembley on Thursday, dominating the lowest-ranked side in international football.

James Ward-Prowse opened the scoring with his first England goal, while Dominic Calvert-Lewin scored twice and stand-in captain Raheem Sterling was also on target with Harry Kane watching on from the bench.

Ollie Watkins came on score a dream debut goal seven minutes from time in Southgate’s 50th game as manager of his country, as England started their bid to qualify for the 2022 tournament in Qatar by securing three points at a canter.

A debut to remember! pic.twitter.com/ST4FQmS4F1

Southgate knows England ought to have won by a greater margin, as they had 32 shots and 84.7 per cent possession, but he was impressed with the way they went about their business and said San Marino goalkeeper Elia Benedettini deserved great credit after making some fine saves.

“I think of course a game that we were expected to win comfortably, but I was particularly pleased with the mentality for the full 90 minutes. I think the way we pressed the ball when we lost it was the biggest indication of that,” said the England boss.

“The whole team were hungry to play and sometimes these games have been stodgy for us in the past, but I think this team can play slightly differently.

“We have some creative players who can open teams up and a lot of those chances were created by the good pressing and winning the ball high up the pitch, but also some of the interchange of position and the vision of players.

“If we were to be ultra-critical we probably should have scored more, but we also have to say their goalkeeper had an absolutely fantastic game.

“I was very pleased, because the behaviours and the habits we showed, to be a top team we have to show those every day, in every training session and in every match.

“Today we respected the game and we went about it in the right way.”

Next up for England is a trip to Tirana to face Albania on Sunday. 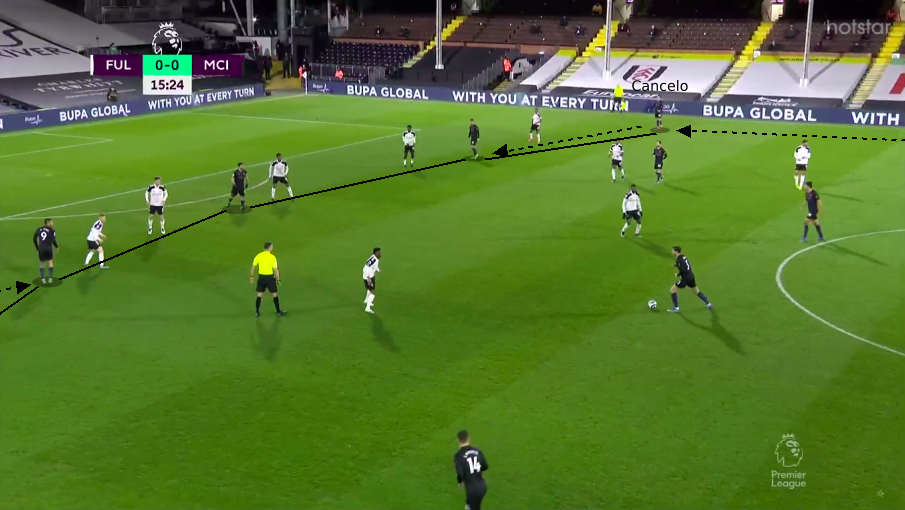 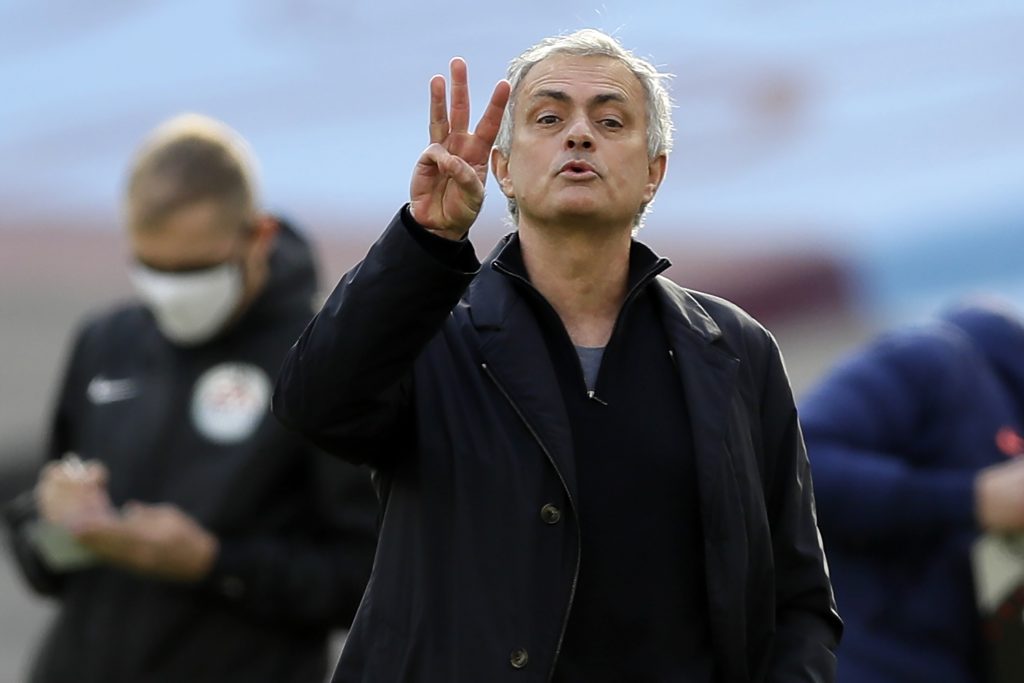