Stefan de Vrij’s positive coronavirus test has ruled him out of the latest Netherlands squad, with Mainz centre-back Jeremiah St Juste included for the first time in his place.

Inter defender De Vrij was among those to make way, having contracted COVID-19, prompting a lockdown of the Nerazzurri camp.

Their international players have been banned from joining their national teams, although Belgium still called up Romelu Lukaku while De Boer suggested a delayed arrival was possible for De Vrij.

But that complication has created an opportunity for St Juste, a former youth international.

“For Stefan de Vrij, it is of course annoying that he tested positive for corona,” De Boer said. “That’s why we can’t summon him.

“We need to see how that develops and whether Stefan can possibly join later. We’ll really have to wait and see.

“With Jeremiah St Juste, who can play at right-back and right-centre, I now have a good replacement. It’s nice for him to be able to make his debut in the squad.”

Although St Juste’s passing accuracy of 79.6 per cent pales next to De Vrij’s (93.5 per cent), he has had far more practice in a defensive sense this season at Bundesliga strugglers Mainz.

Goalkeeper Maarten Stekelenburg, last in a Netherlands squad in October 2017, has also been handed a chance.

Wout Weghorst misses out, his 26 goal involvements in 32 Wolfsburg games not enough, as does Quincy Promes, who was arrested in December in connection to a stabbing earlier last year. The player denied his alleged involvement.

“We are now close to the European Championships,” De Boer said. “That means that all players from the provisional squad remain in our picture, even if they are not in the final group now.

“This applies, for example, to Quincy Promes, who I have not selected now. The competition in his position is great and I choose others at the moment.

“Of course I know the stories around him, but for me only one thing applies: you are innocent in the Netherlands until proven guilty. So I treat him just like everyone else.” 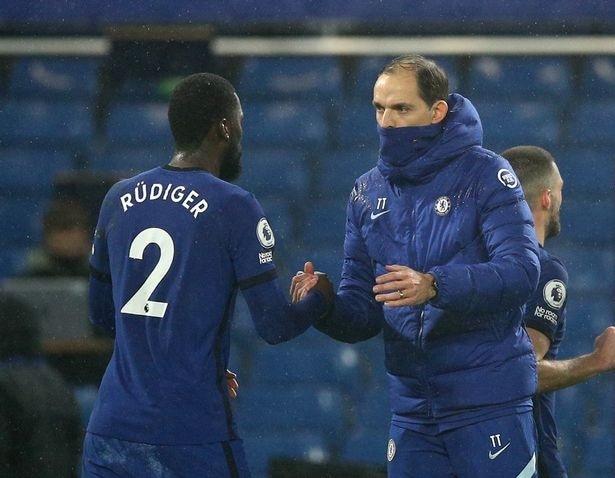