The announcement by six leading English clubs on Sunday that they plan to join a breakaway European Super League has sparked a furious reaction across the sport.

Manchester United, Liverpool, Manchester City, Arsenal, Chelsea and Tottenham are among 12 teams to have signed up to the plan, which they believe will be a more lucrative version of the Champions League.

A Super League source told AFP on Monday that “at least two French clubs” will also feature in the new set-up.

The breakaway clubs have been lured by a 3.5 billion euro ($4.2 billion, £3 billion) pot just to sign up to the competition which would not involve relegation.

Dyke, chairman of the FA from 2013 to 2016, echoed the feelings of many in football when he said the move did not have the interests of the sport at heart.

“I think it’s a big mistake. I think the opposition to it, which has come from almost everywhere, I haven’t heard anybody in favour yet, I think will probably stop it.”

Another former FA chairman David Bernstein said the controversial scheme was motivated by “greed” and “desperation”.

“I think there are two things in play here: one is greed and the other is desperation,” Bernstein told the BBC.

“And it’s because some of these clubs have incurred enormous debt.

“I believe certainly Barcelona and Real Madrid, and I think at least one of the English clubs, are approaching a billion pounds of debt.

“I think they’re in a desperate situation. One of the things they haven’t done during the pandemic is to impose some sort of wages control.

“They’ve got themselves into a bit of a predicament.”

Bernstein, who is also a former chairman of Manchester City, said he is “really ashamed” of the six clubs.

However, he is sceptical that the project will succeed.

“It’s a lifeline that I think is only going to end, if it happens at all, very badly,” he said.

“Because a closed league, as they’re proposing, without promotion and relegation, without recognition of the rest of the game, is potentially a dead league.

“It won’t have the life of football as we understand it.

“I think the arrogance of these half a dozen English clubs is something to behold.”

“The idea is that the uncertainty that comes with sport, that makes it so compelling, that we all love, is actually damaging to the business model of these huge clubs,” said Purslow.

“So the scheme is designed to take away that uncertainty, to give predictability to their businesses so that, if they’re badly managed or have a poor year, they’re still in the premier tournament.

“Does that sound like sport or football to you? To me it sounds a grotesque concept.” 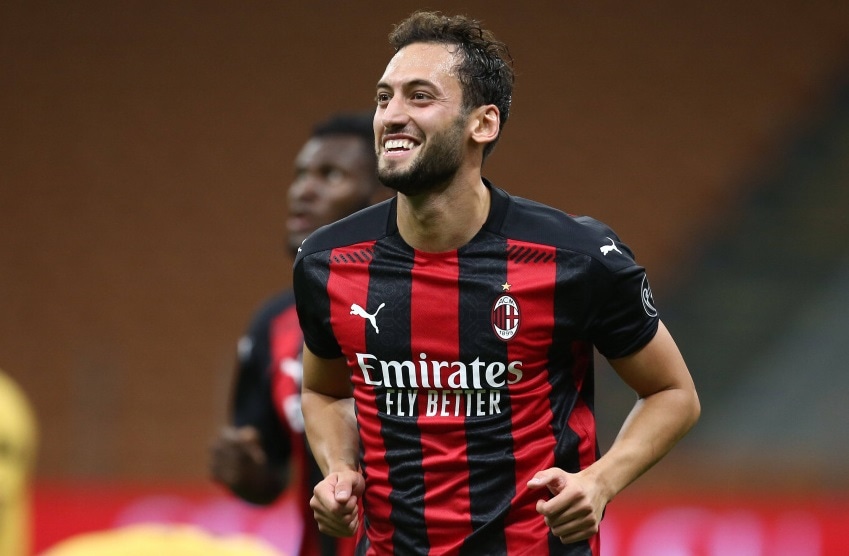 Contract talks between Milan and Calhanoglu in progress – Soccer News 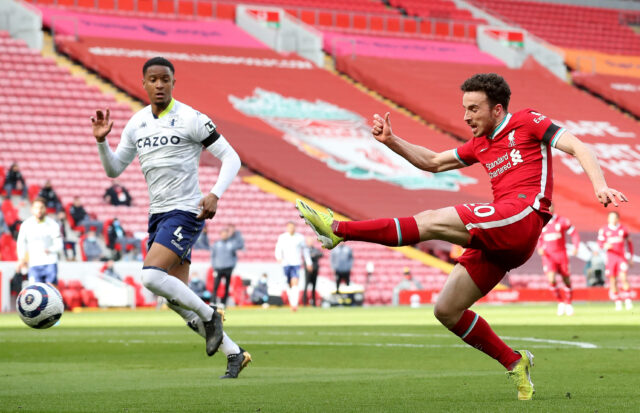