Chelsea boss Thomas Tuchel has provided an injury update ahead of Saturday’s Premier League clash against Southampton at St Mary’s.

The west London side have been in fine form since Tuchel replaced Frank Lampard as the manager last month and they have won their last four league games.

They will travel to the south coast for the weekend’s clash against Southampton and should be favourites with the Saints on a six-match losing league streak.

Ahead of the game, Tuchel provided an update on the team where he confirmed that both Tammy Abraham and Kai Havertz are in contention to face the Saints.

Abraham picked up a worrying ankle injury which saw him substituted in the 20th minute against Newcastle United on Monday night.

He has however avoided any serious problem and looks set for a return alongside Havertz, who has been out with a knock over the past fortnight.

“Tammy feels very good. He is free for training today and, if things go well, he’s in the squad. Kai Havertz has been training as well and will join us at Southampton,” Tuchel told the club’s official website.

The Blues still don’t have an entirely fit squad with experienced centre-back Thiago Silva still on the sidelines after the thigh injury picked up against Tottenham Hotspur.

He has returned to training but the Saints game will come too soon for him. Christian Pulisic is another absentee with a tight calf and has been left out as a precaution.

“Thiago will be out for the game. He’s not ready. We have some issues with the calf of Pulisic. It’s nothing big, it just feels tight and a bit of a risk,” Tuchel added.

The Blues recently returned to the top four after two months with a victory over the Magpies but they are only goal difference ahead of West Ham United.

They have a good chance of maintaining their fourth position at St Mary’s but need to be wary of the Saints, who will be determined to win after losing six straight league games.

The Saint have picked up points in three of the previous four meetings against them and it may not be a straightforward match for the visitors. 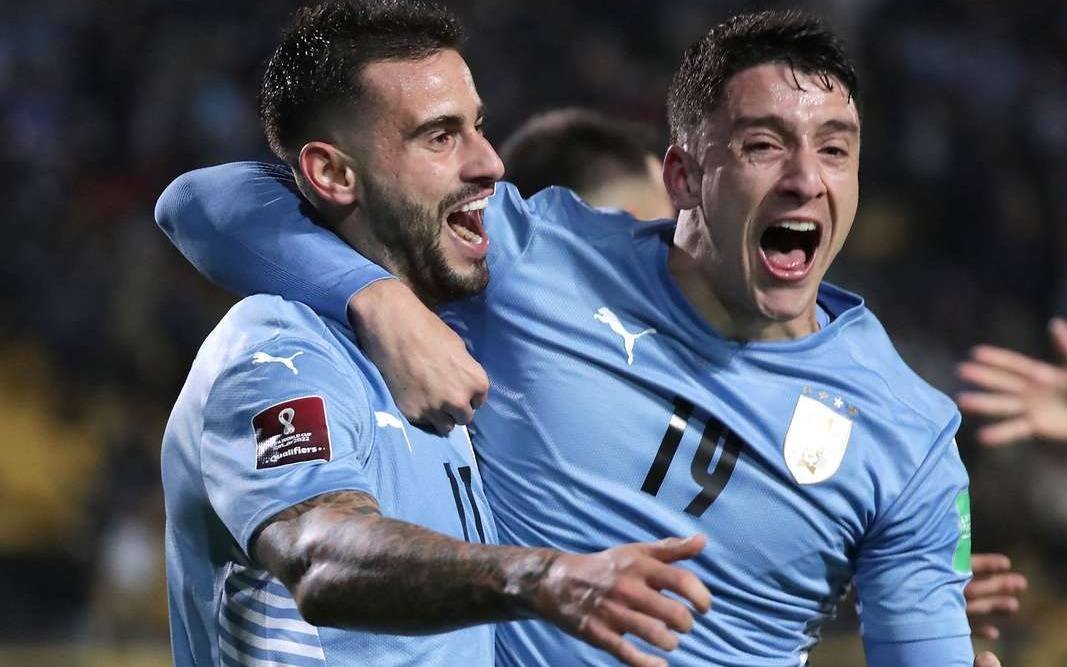 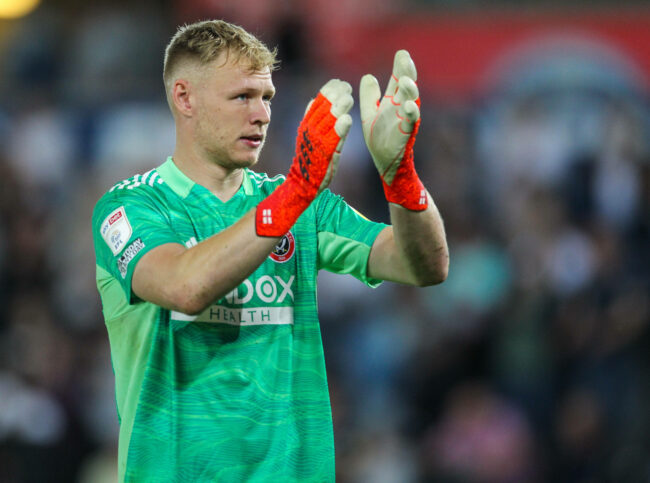 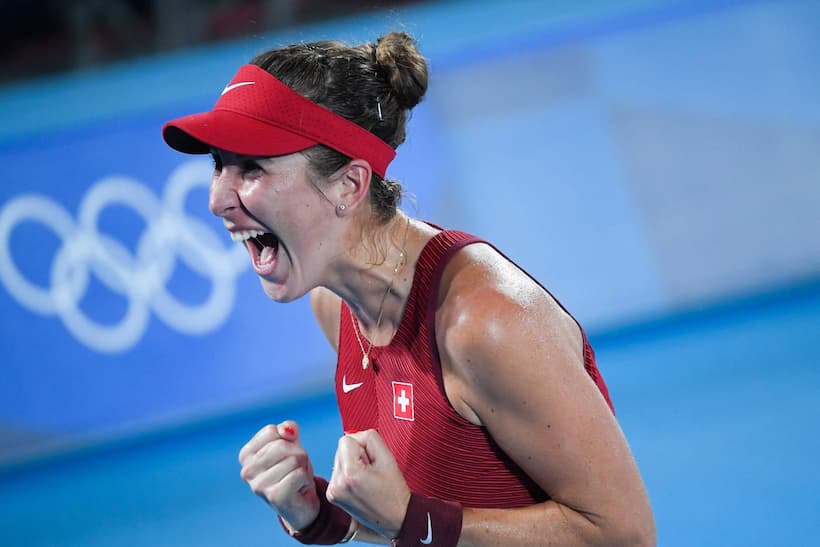 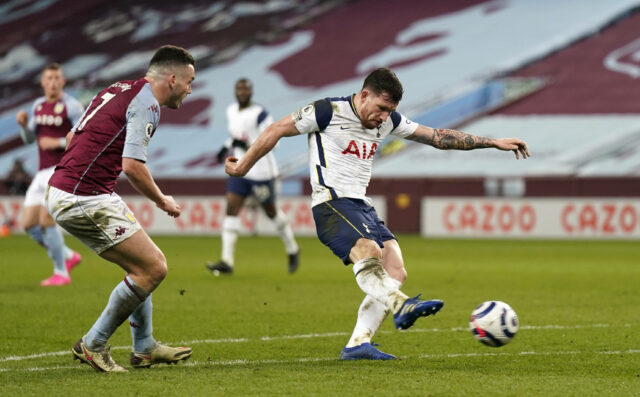