Alex Collado, Alejandro Balde, and Angel Alarcon are set to earn a promotion to the Barcelona first team.

Collado has been one of the standouts at Barcelona B for a few seasons now, and has been touted for the first team for a long time. He plays as an attacking midfielder, scoring 15 goals in the Segunda Division B.

The 21-year-old has made two appearances for the first team, having been given his debut by Ernesto Valverde in May 2019.

Balde is a Spanish teenager who predominantly plays as a left-back, although he has also been deployed on the wing. The 17-year-old is believed to be one of the most promising talents in the youth team.

Alarcon is the youngest of the trio, aged just 16. He joined Barcelona from Espanyol in 2018, and has played most of his youth team football as a left winger.

And now all three are set to begin training with the first team, according to ESPN’s Barcelona correspondent Moi Llorens on Twitter.

While the club may not be up to the standards that they were at in previous years, they have a promising set of youngsters making their names this season.

18-year-old attacking midfielder Pedri, who was signed from Las Palmas in the summer, has been one of Barcelona’s best performing players this term. He has made 39 appearances in all competitions, scoring three times.

Sergino Dest is another young player who has impressed this season, having been brought in from Ajax for approximately €21 million. Portuguese winger Francisco Trincao has also shown flashes of potential.

The latest to burst onto the scene was midfielder Ilaix Moriba. Having registered an assist on his La Liga debut against Alaves and combined with Lionel Messi for the Argentine’s goal against Sevilla, Moriba rounded off his impressive start to life at the Camp Nou with a thunderous finish in the 2-0 win over Osasuna.

Meanwhile, Ansu Fati was making a huge impression in La Liga prior to his long-term injury, having won Player of the Month for his performances during the opening weeks of the season.

Other promising youngsters getting opportunities at Barcelona include Riqui Puig, Ronald Araujo, and Oscar Mingueza. 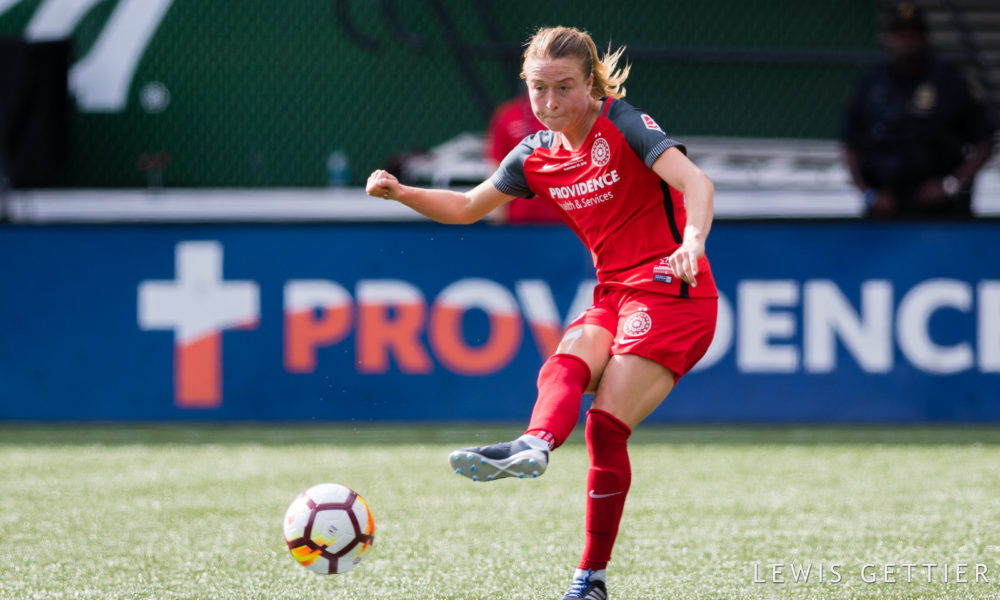 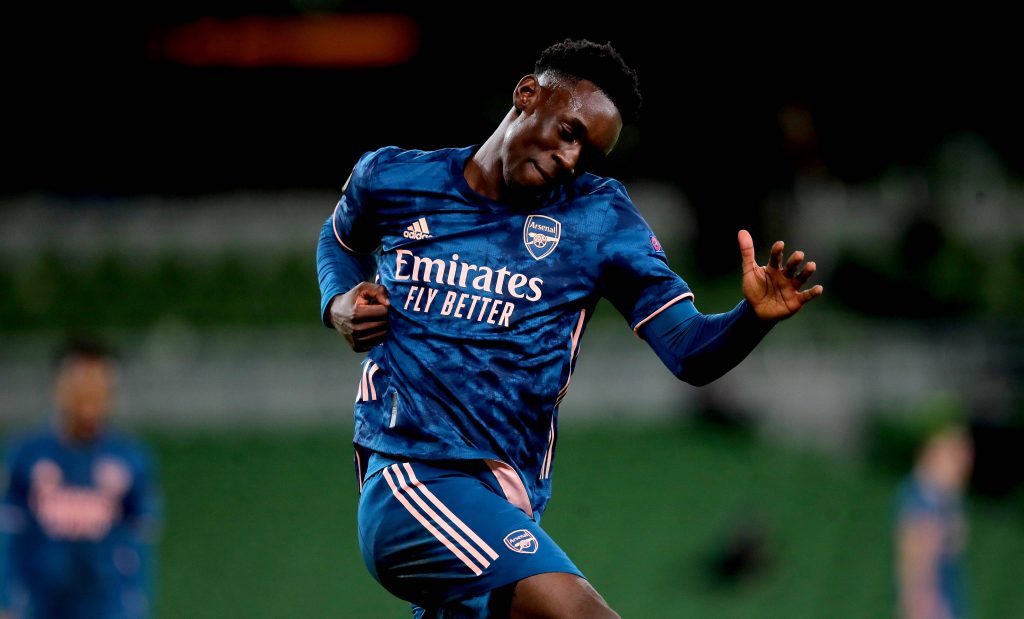