The 19-year-old has impressed for Schalke, who are rooted to the bottom of the Bundesliga, scoring five goals in just eight league starts.

Sources have told 90 mins that clubs from across Europe have started taking notice of the American striker. Scouts of the aforementioned clubs have been monitoring Hoppe’s development, and it has been claimed that they all have very impressed with his progress.

Schalke could be forced to sell their young striker. They are not only struggling in Bundesliga but have found themselves saddled with debts of close to £175m, that too even before the Covid-19 outbreak.

Liverpool hold an advantage over other rivals in the race for Hoppe. The Reds have already signed Ozan Kabak on loan from Schalke, and they can return to the German club again to sign the youngster.

Divock Origi has failed to make an impact this season, and the Belgian is likely to be sold in the summer. Hoppe could be a smart addition for them.

Tottenham’s transfer strategy will largely depend on where they finish at the end of the season. If they manage to keep hold of Harry Kane and sign Carlos Vinicius permanently, then chances are very low that they would move for Hoppe in the summer. 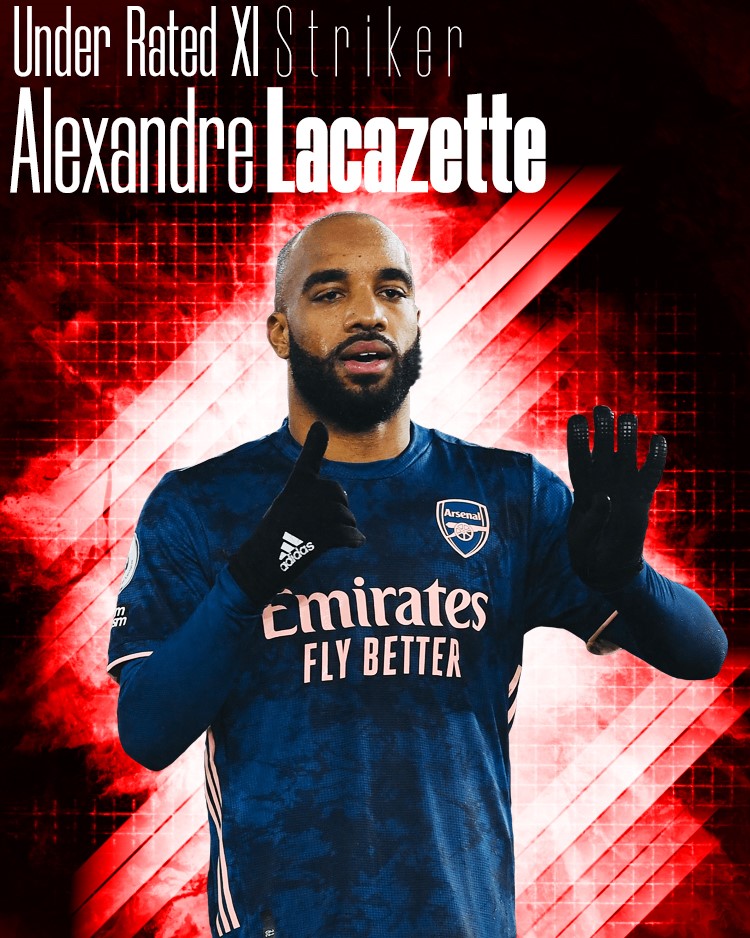 The underrated Arsenal striker who must receive an international call-up | Sportslens.com 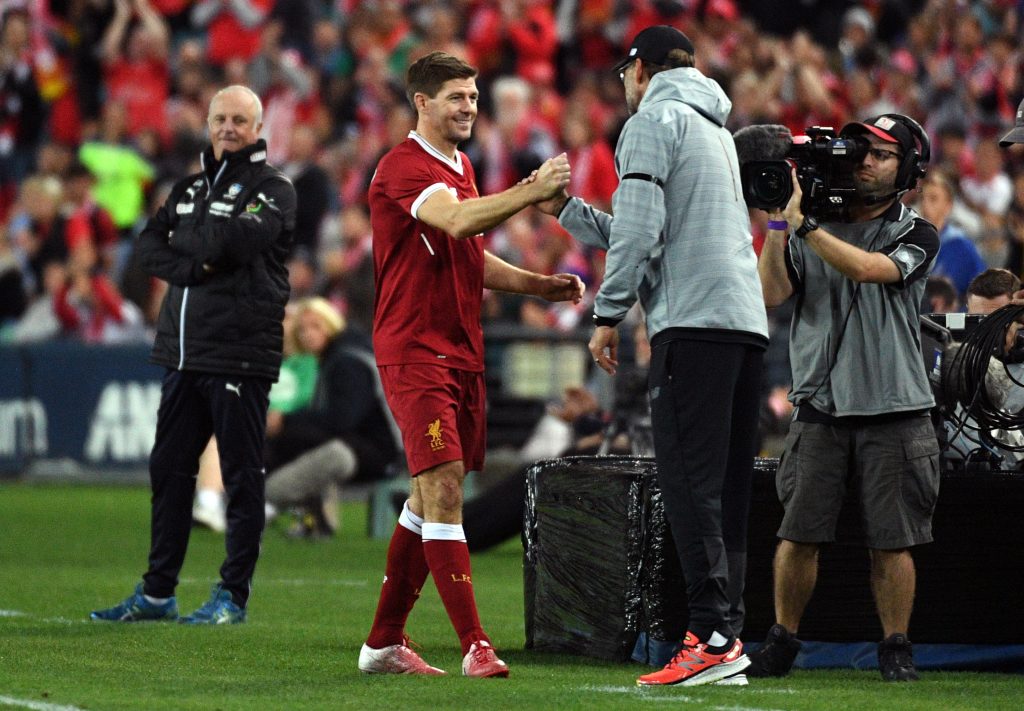 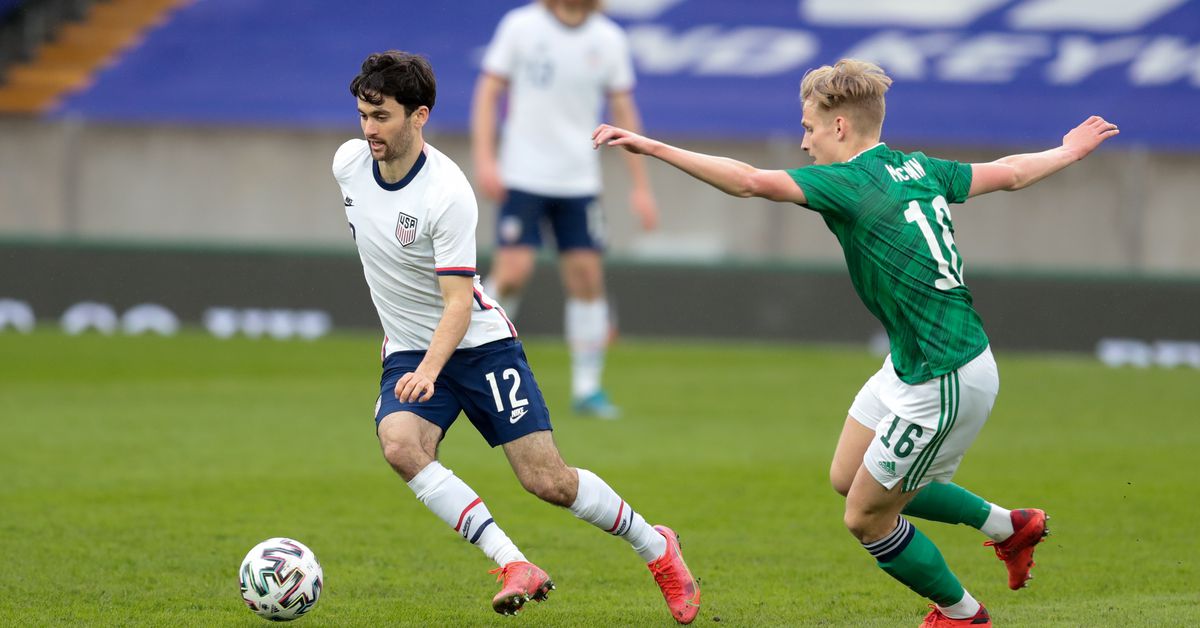 SSFC Community Corner: Who were your snubs from the USMNT roster?