Tottenham Hotspur striker Harry Kane will reportedly tell chairman Daniel Levy that he wants to leave the club at the end of the season if they fail to qualify for the Champions League next season. Spurs only realistic chance of playing in Europe’s elite competition next season if by winning the Europa League, and failing to do so will land a huge blow on their finances. They are currently ninth in the Premier League table after 24 games, and they would miss out entirely on European football next season if they finish outside the top-seven and fail to win the Europa League.

That will definitely be a bitter pill to swallow for someone like Kane, and while there are claims that he would seek an exit, Sky Sports journalist and transfer expert Fabrizio Romano says a new deal could be on the cards if he remains at the club beyond this season.

“At the moment, he has never asked to leave Tottenham. Never. And he knows that Tottenham are prepared to offer him a new contract if he stays this summer, they know that he has two years left and they have to deal with him to find an agreement for a new contract,” he said on the Here we go podcast.

“At the moment they are not negotiating yet, but if Harry Kane will stay this summer, they will be prepared to offer him a new contract.” 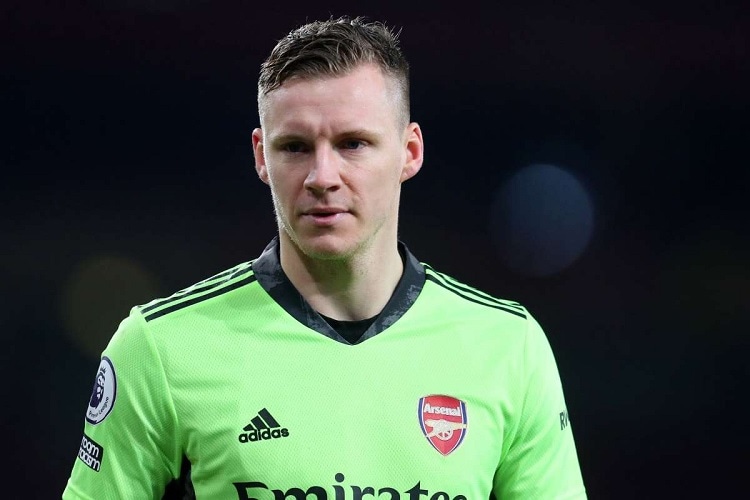