Tottenham Hotspur have got an important three points in their bid for European football after grinding out a 1-0 win over relegation strugglers Fulham.

The Lilywhites dominated large parts of the first half, and should have taken the lead when Heung-min Son’s cross found an unmarked Harry Kane six yards out. However, the forward uncharacteristically nodded straight at Alphonse Areola.

Just moments later, Spurs were ahead. Son’s low cross was flicked towards goal by Dele Alli, who found the net via a deflection off Tosin Adarabioyo. Replays showed that Alli’s effort was heading wide, meaning that the goal went down as an Adarabioyo own goal.

Fulham struggled to create anything of note until first-half injury-time. Josh Maja laid off for Mario Lemina, who blazed over from ten yards out.

The Whites came out in the second half with a bit more fight, and came close to an equaliser when Joachim Andersen’s header was turned over the bar by Hugo Lloris. Not long after, Lemina saw his close range effort kept out by the Frenchman.

The big talking point of the game came in the 62nd minute. Loanee Maja struck a low left-footed strike into the bottom corner, appearing to give Fulham an equaliser. However, VAR stepped in, disallowing the goal due to a harsh handball by Lemina in the build up.

Spurs managed to hold out for the victory, and came close to a second when Areola denied Kane after being played through on goal by Erik Lamela.

The result keeps Tottenham in eighth, while Fulham remain in the relegation zone.

Technically, it was the correct decision. But that’s not the point.

This isn’t a problem with the referees or VAR, but the handball law itself. The law states that you can’t score a goal if the ball hits an arm in the build up, regardless of intent.

Where on Earth was Lemina supposed to put his arm? And did he really gain an advantage from the ball hitting his arm? Frankly, this is one of many incidents which show the abject failure of this new law.

I should imagine everyone in football wants this law fixed as soon as possible. Because, at this rate, it won’t be long until players start amputating their arms to score more goals.

Dele Alli – on his way back?

As a teenager, Dele Alli emerged as one of the brightest prospects that England had seen in a while. He seemed to have it all – goals, assists, flair, work rate, hunger.

Five years on from his breakthrough, things haven’t gone to plan for the Englishman, and his days in North London seemed to be coming to an end.

However, following a standout display against Wolfsberger in the Europa League, Alli once again showed signs that he could be returning to his best.

Sure, the goal wasn’t credited to him in the end, but it was good to see him getting into those positions, as that’s where he’s most dangerous. If he can keep doing this, then the goals will come naturally.

He may have left it too late to make it into Gareth Southgate’s Euro 2021 squad, but Alli still has enough time to become a top class player. It would be a shame to see all that potential go to waste.

Following another VAR controversy, have a look at ten other major VAR talking points over the past two years. 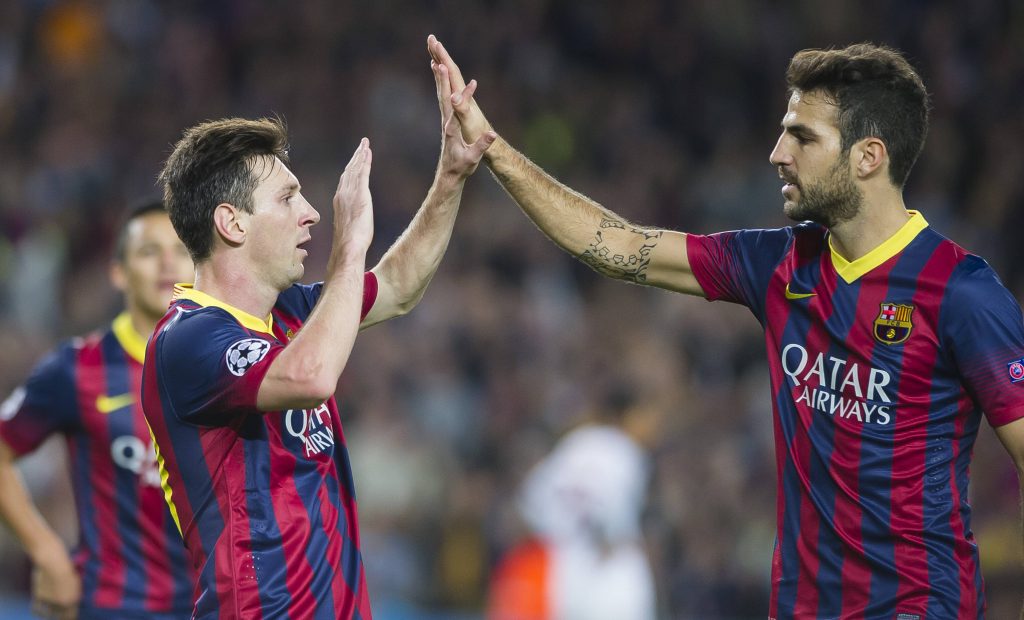 Lionel Messi and Cesc Fabregas could reunite in MLS | Sportslens.com 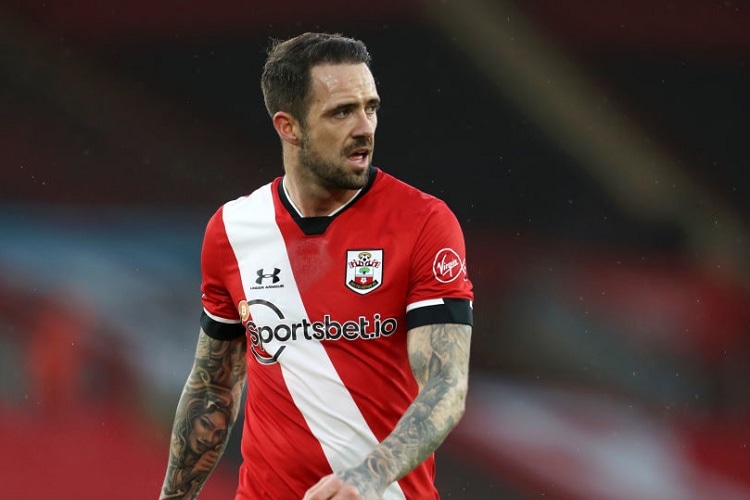