According to The Daily Mail, Tottenham Hotspur chairman Daniel Levy wants as much as £150 million for star striker Harry Kane. Manchester United and Manchester City are reportedly interested in signing Kane in the summer of 2021, and although Levy is not willing to do any deal, he has slapped a £150 million price-tag on the striker.

Kane is one of the best strikers in the Premier League and is a proven goalscorer for Spurs. According to WhoScored, the 27-year-old has scored 13 goals and provided 11 assists in 21 league games for Jose Mourinho’s side so far this season.

City could do with a new and established striker in the summer of 2021. Sergio Aguero has had injury problems, while Gabriel Jesus is still progressing and developing. Edinson Cavani is in good form for United, but a player of Kane’s quality and goalscoring prowess would make the Red Devils even more potent in attack. 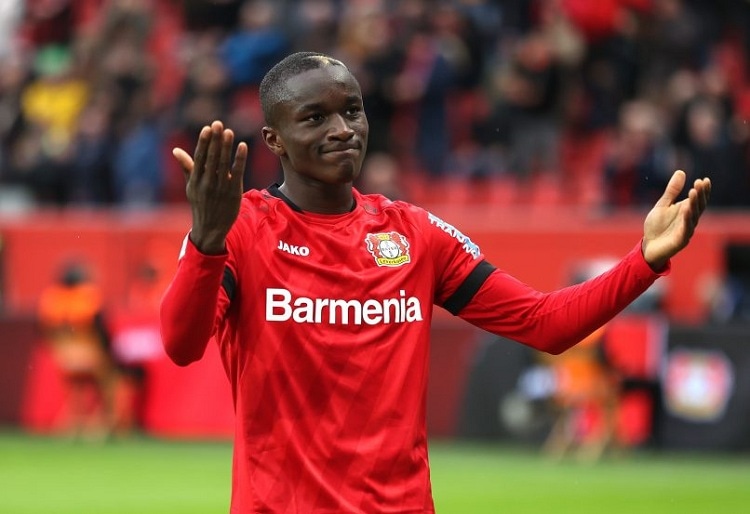