Tottenham Hotspur have reportedly made an approach to sign Schalke striker Matthew Hoppe in the summer transfer window.

According to reports from Spanish publication AS, La Liga giants Barcelona and Dutch outfit Ajax are also interested in signing the 20-year-old striker.

However, Spurs appear to be leading the race for his signature. The north London club have already approached Schalke and have made contact about the availability of the striker.

This has been a disastrous campaign for Schalke who find themselves at the bottom of the Bundesliga League table.

After making his debut in November, he has been simply brilliant for the German club.

He has scored five goals in 13 league starts and looks set to finish the season as the club’s top scorer. It also gives an indication of how poor Schalke has been this season.

The report claims that the likes of PSV Eindhoven, Villarreal and Valencia are also keen to sign Hoppe who wants to leave Schalke in the summer. He has already spoken to his club about his intention to move elsewhere.

Tottenham will be looking to bolster their forward department in the summer.

Spurs are in talks with Benfica to sign Carlo Vinicius permanently. In case, they fail to do so, the club must look to sign Hoppe.

He is a promising young talent who has got loads of potential. It will be a big coup for Spurs if they could secure his signature.

In other news, Tottenham are keeping tabs on Koen Casteels. 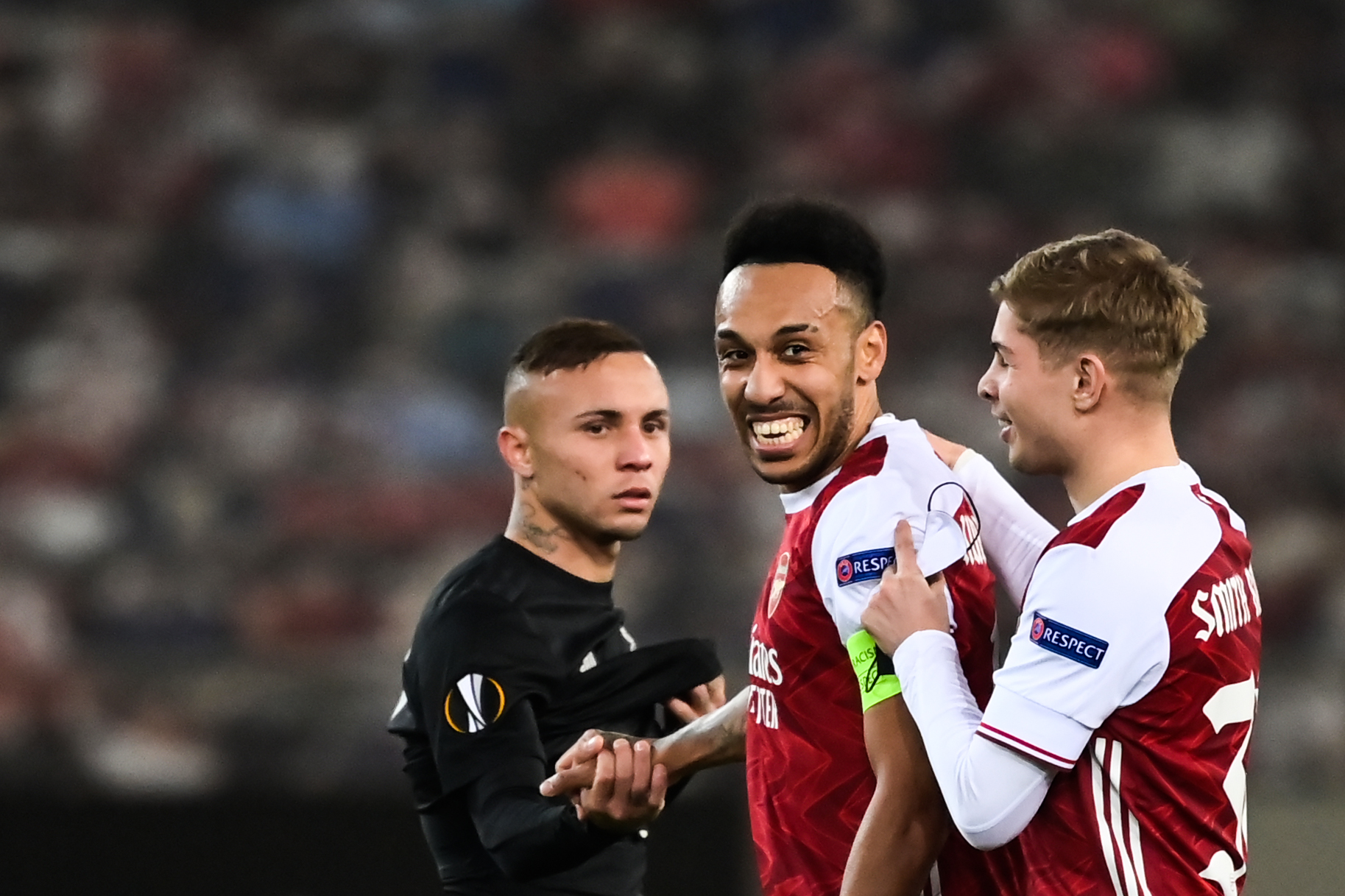 Barcelona “dream” of getting Neymar back – Soccer News

Discarded by Bayern before turning down Chelsea, Adeyemi is spreading his wings at Salzburg – Soccer News

Rudiger´s message to misfiring Werner: You can change everything and be Chelsea hero against Atletic – Soccer News