Tottenham Hotspur are hoping to extend Heung-min Son’s contract with the club.

The 28-year-old has been linked with Bayern Munich, with various media outlets claiming that the Bundesliga giants are plotting a summer move.

However, according to German football reporter Florian Plettenberg, there have been no talks between Spurs and Bayern.

He claims that Spurs chairman Daniel Levy wants to keep Son and that “talks are moving towards a contract extension”.

Son has established himself as one of Spurs’ top stars over the past few years, and it would be surprising to see him leave the club.

The South Korea international has more than two years left on his current contract, and Spurs are under no pressure to sell.

The forward is a vital part of Spurs’ starting XI – a point highlighted by his 18-goal tally in all competitions this season.

He has forged an excellent understanding with Harry Kane, and Spurs can ill-afford to lose a player of his quality.

However, Spurs could have an issue if they fail to secure a place in next season’s Champions League.

Son is at a stage of his career where playing in Europe’s top club competition will be increasingly important.

Spurs’ recent exit from the Europa League means they are now relying on their league position for Champions League qualification.

Jose Mourinho’s side are currently sixth in the Premier League, three points adrift of the top four with nine games to play.

If Spurs book a spot in the Champions League, it will make it much easier for them to hang on to Son this summer. 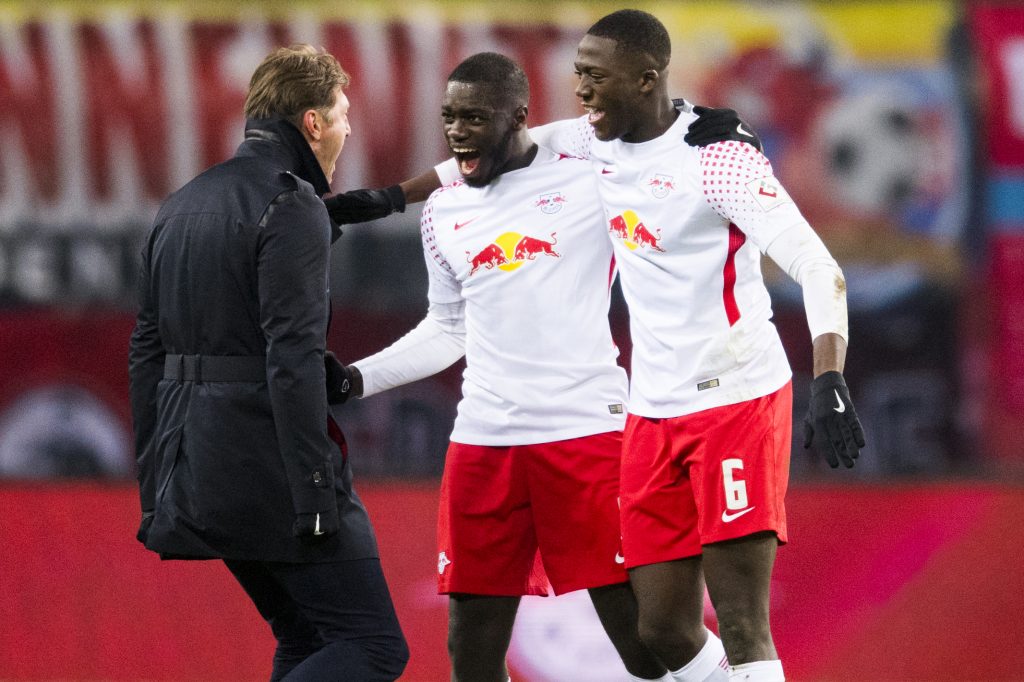 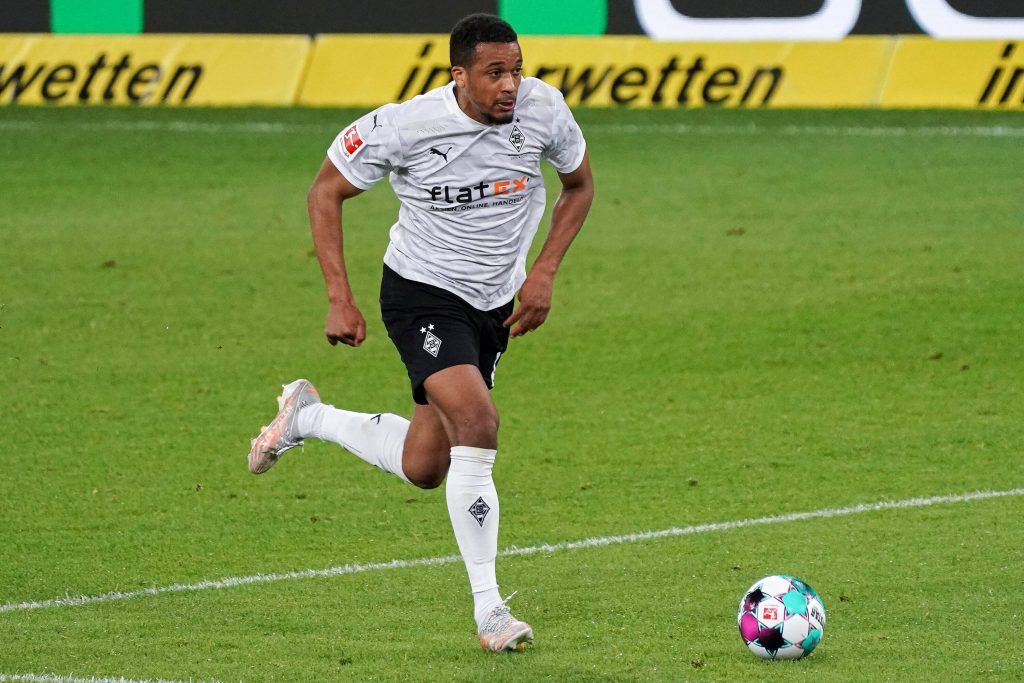 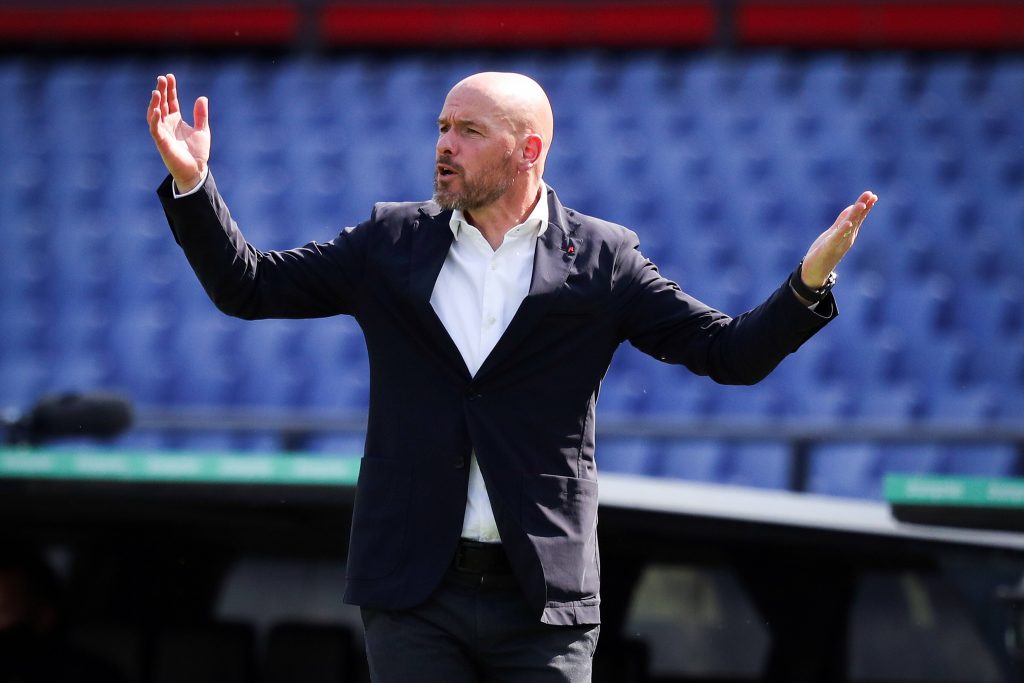 Beaten Mourinho snipes at Solskjaer: ´Sonny is very lucky that his father is a better person than Ol – Soccer News