Two sides who have a habit of producing low-scoring encounters, Burnley will welcome Arsenal to Turf Moor on Saturday afternoon in a battle at the foot of the table.

Starting with the hosts, while Burnley might have taken a shock lead away at Goodison Park earlier in the week, the Clarets really came crashing back down to earth. Leaving Merseyside with a 3-1 defeat against Everton, Sean Dyche’s side have once again shown a host of issues since opening the 2021/22 campaign. With many believing that they could once again be at the heart of another relegation scrap this season, fans around Lancashire have had little to cheer about this year. Despite extending on their League Cup run against fellow strugglers Newcastle last month, Burnley are yet to land themselves a Premier League victory. Showing the same issues that saw them sign off last season’s campaign with three defeats on the spin, Dyche’s side have continued to gain a reputation for their rather glaring issues in the final third.

As for the visitors, while Arsenal might have managed to find a much-needed boost when returning from the international break, it does not cover what has been a woeful season opener for the Gunners. Eventually landing a 1-0 win against leading relegation contenders Norwich on home soil, Mikel Arteta will be desperate to keep up that momentum. However, despite picking up their first Premier League points at the fourth attempt last weekend, the North London outfit are still dealing with their own problems in front of goal. Remarkably, Pierre-Emerick Aubameyang’s winner at the Emirates seven days ago was their only top-flight goal in over five hours of action. With the pressure still firmly on Arteta’s shoulders, it should also be noted that each of the last three Premier League meetings between the two sides have finished with under 2.5 goals.

Bet: Under 2.5 goals at Burnley vs Arsenal 1/1 for Saturday’s Premier League showdown @ 888sport 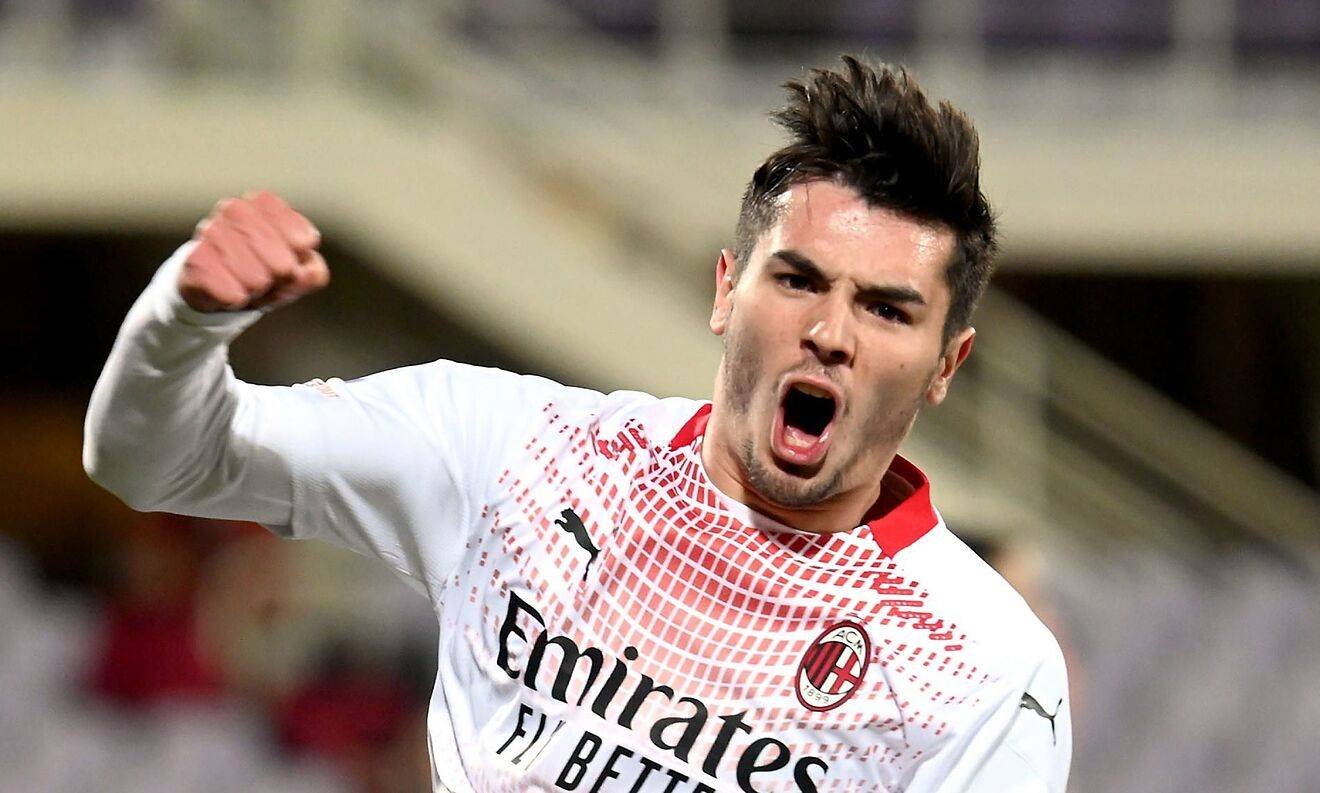 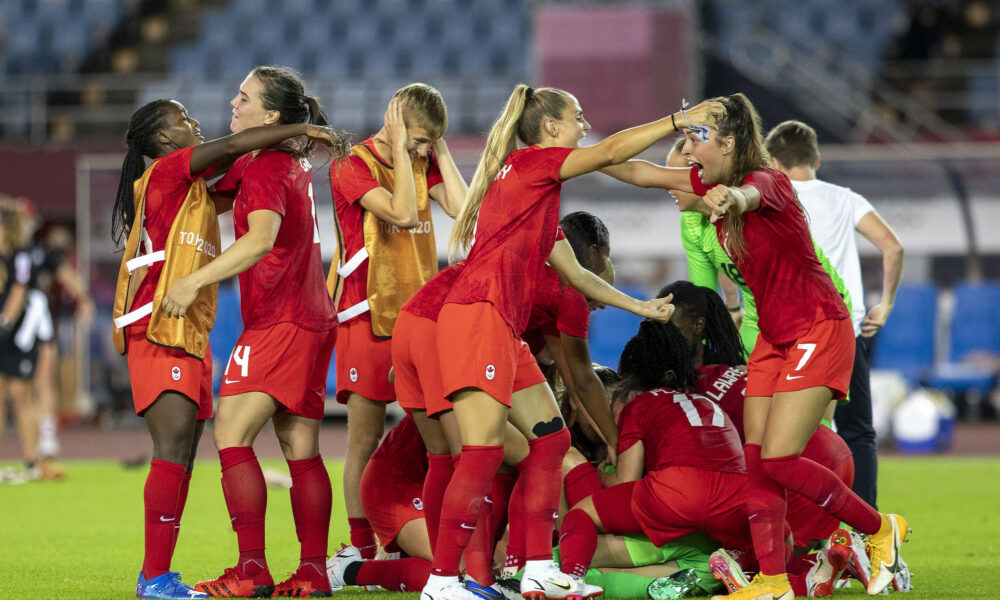