Real Madrid and Barcelona are closing in on the top of the La Liga table, both within three points or less of top place Atletico Madrid with nine games to play. The impact to the standings should make this weekend el Classico even more impactful and there’s likely to be an American in the midst of it all as Sergino Dest has started five straight league matches for Barcelona. The matchup of Spanish giants leads the headlines but there is a bunch of action this weekend so let’s get right to it.

Lille came away from their matchup with PSG last weekend with the all important three points but will need to avoid letting off the gas this weekend when they face Metz. Last weekend’s results put Lille in the driver’s seat for the Ligue 1 title but with a three point lead and just seven games to play the pressure will be high for every match. Timothy Weah did not start last weekends match but did come on midway through the first half after goal-scorer Jonathan David had to be removed due to injury. The injury will sideline David for a number of weeks so there could be additional minutes available to Weah down this all important stretch.

It’s a heavyweight matchup in la Liga with major implications as Real Madrid and Barcelona face off Saturday afternoon as the loser of the match would be taking a major hit to their title hopes. Atletico Madrid still holds the lead for the title but have slipped up recently, including a loss last weekend to Sevilla, allowing Barcelona and Real Madrid back into the hunt. Barcelona are currently just one point back, have won six straight, and haven’t lost since early December. On the other side Real Madrid are winners of three straight, haven’t lost since late January, and won the first matchup between the two teams back in October.

Juventus v Genoa – 9a on ESPN+

It’s been a rough stretch for Juventus as they’ve gone crashing out of Champions League play and a couple stumbles in Serie A have put them twelve points back of league leading Inter Milan. The team did pick up a midweek win over Napoli which strengthens their hopes of qualifying for next seasons Champions League. However, they remain just three points ahead of Napoli who now sit in fifth. Weston McKennie saw 21’ off the bench for Juventus in the win, the fourth straight league match that he has come off the bench (excepting last weekends draw with Torino for which he was suspended). This weekend the team will look to take advantage of a matchup with a Genoa side that is solidly middle of the table.

So there you have it, all that and more this weekend. Hit the comments section below to let us know what you’re seeing.

Henderson laughs off rumoured Alisson-Robertson bust-up: ´That made us chuckle´ – Soccer News 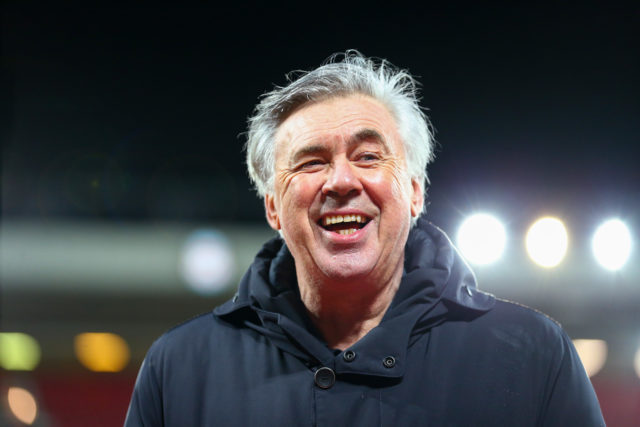 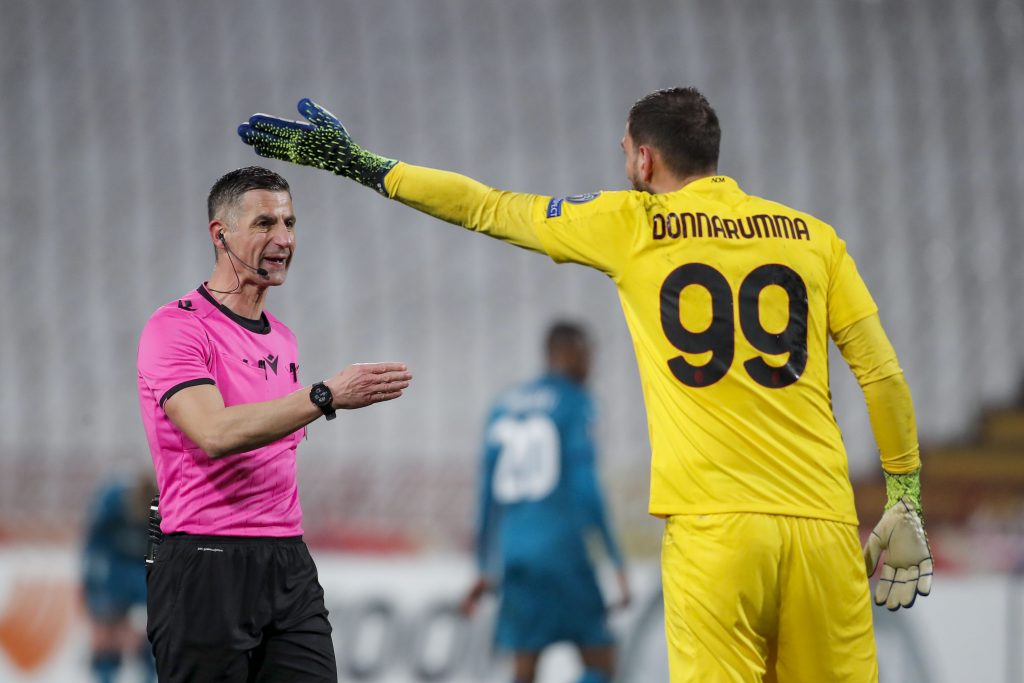