After previously announcing that the US women’s national team would play Sweden in the first of two away European friendlies, US Soccer announced today that their second friendly in that April FIFA window will be against France.

As you’ll remember, the United States most recently knocked France out of their home World Cup in the semifinals on the way to that fourth star, but quite frankly the French may have internal problems of their own to focus on rather than getting one back on the US.

No fans will be allowed at either friendly. After these games, there will only be one more FIFA window in June before the Olympics, so them microscope is fairly zoomed in now on the starting lineups and final rosters from these European friendlies. Olympic rosters can only carry 18 players, so of the 23 players he named for SheBelieves (plus another three players for training), we’ll certainly see some tough cuts. 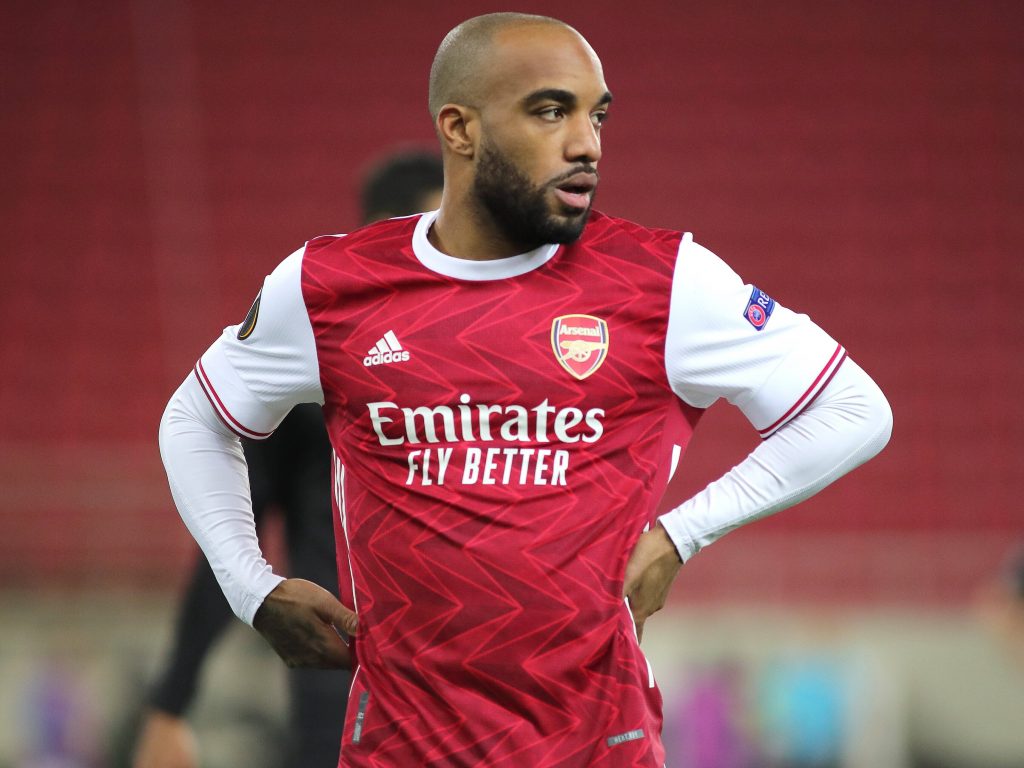 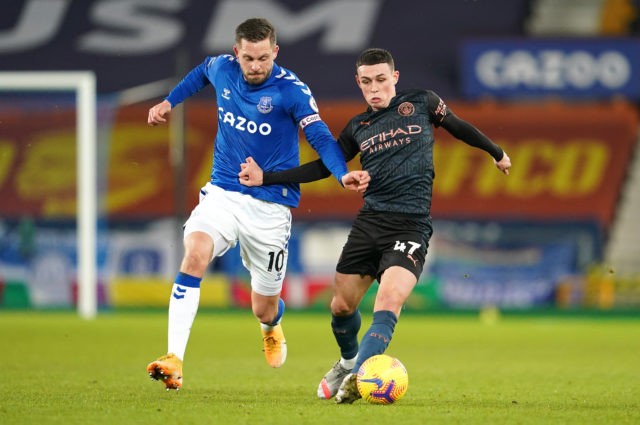