Valencia are interested in signing Manchester United attacking midfielder Juan Mata in the summer of 2021, according to Eurosport. It has been reported that Mata is out of contract at United at the end of the season, and no new deal is in place.

The former Chelsea star is set to become a free agent in the summer of 2021 and Spanish club Valencia reportedly want to snap up him. The 32-year-old was on the books of Los Che from 2007 until 2011 before making the move to Chelsea.

Mata won the Champions League, the Europa League and the FA Cup with Chelsea and was one of the best players during his time at Stamford Bridge. The Spain international switched to United in 2014 and has won the FA Cup and the Europa League with the Red Devils. According to WhoScored, the 32-year-old has made four starts and two substitute appearances in the Premier League for United so far this season, providing two assists in the process. 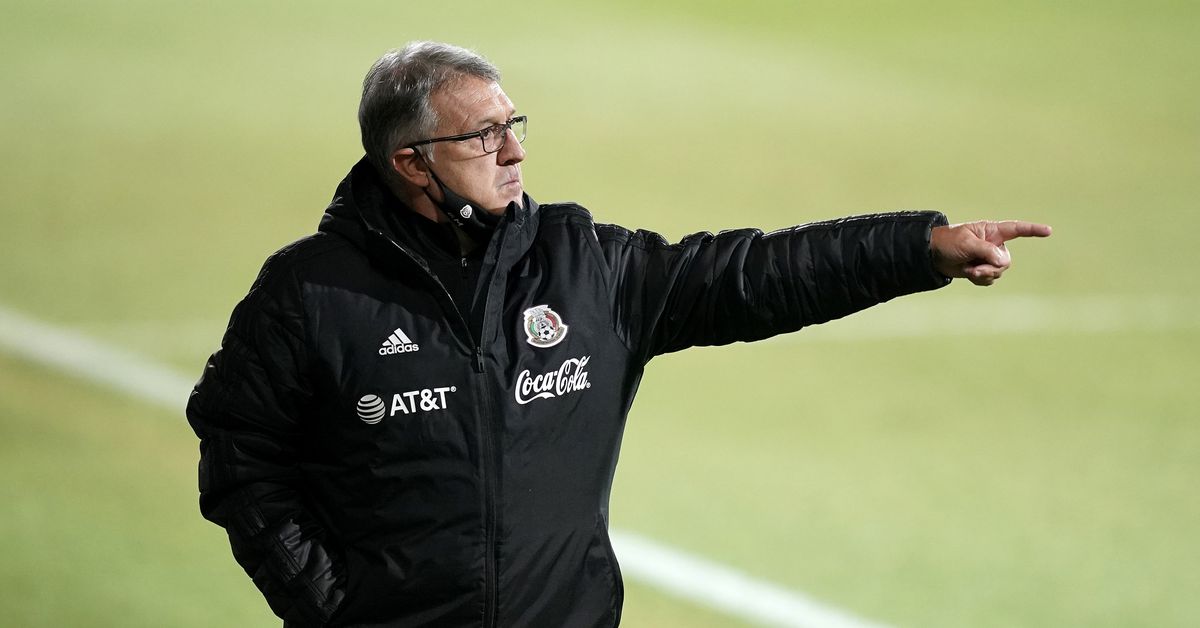