Madrid (AFP) – Vinicius Junior scored twice as Real Madrid made Liverpool pay for more defensive errors on Tuesday, a 3-1 victory putting them in sight of the Champions League semi-finals.

Vinicius and Marco Asensio both profited in the first half after darting behind Liverpool’s makeshift back-line before a simple move from a throw-in gave Vinicius a simple finish in the second.

Mohamed Salah’s strike shortly after the interval briefly made it a contest at Valdebebas, with an away goal certainly a significant consolation for Liverpool to take into the second leg at Anfield next week.

But without fans and with a miserable recent record at home, Jurgen Klopp will know his side have it all to do to avoid his team’s season becoming solely about scraping into the Premier League’s top four.

Except for two spells after half-time and at the finish, when their opponents were holding on to what they had, Liverpool were overpowered by Real Madrid, whose only disappointment might be missing out on a clearer margin ahead of the return in eight days’ time.

Before then, they go up against Barcelona on Saturday and this result, their fifth consecutive victory, should be another huge boost to morale going into what will be a crucial fixture in La Liga’s title race.

Madrid were without Sergio Ramos, who throughout was bellowing at his team from the stands, while Raphael Varane testing positive for Covid-19 on Tuesday morning meant both sides were fielding patched-up back fours.

The last time these two clubs met, Ramos dislocated Salah’s shoulder and Madrid went on to win their 13th European Cup but Klopp insisted there was no desire for revenge in the minds of his players.

They could have done with some extra fire because Madrid were superior in the first half, more controlled in possession and more aggressive out of it. Liverpool seemed caught between trying to match Madrid’s intensity and slowing the game down to gain a foothold.

In the end they did neither, as the openings came early. Luka Modric wanted a penalty afer being clipped just outside the box and Trent Alexander-Arnold was beaten too easily by Ferland Mendy, whose cross was headed just wide by Vinicius.

The excellent Toni Kroos was given space at the base of midfield to dictate the tempo and it was a pair of arrowed balls forward from the German that put Madrid in charge.

The first he fired between Alexander-Arnold and Nat Phillips for the scampering Vinicius, who did brilliantly to chest the ball beyond his opponents and shoot low into the Liverpool net.

Seven minutes later, Kroos did it again, this time locating Asensio, who lifted over Alisson Becker to leave himself with an open net.

A full stadium would have sent a surge of momentum through Madrid but there was still a simmering buzz, as their substitutes were cheering louder and the players pressed quicker and passed harder.

Liverpool were holding on for half-time but the raging Klopp could not wait, hauling off Naby Keita with three minutes left and sending on Thiago Alcantara in his place.

The break briefly had an effect, Liverpool pulling a goal back five minutes after as Georginio Wijnaldum tore forward and Diogo Jota’s shot deflected kindly into the path of Salah, who poked in off the crossbar.

For a while, the game was in the balance. Kroos shot over and Sadio Mane almost finished off a break down the left. Asensio should have finished for Madrid but opted to pass and it was blocked.

Yet another Madrid chance was not far away, as Liverpool failed to react to a throw-in down the right and Modric was allowed to drift inside, teeing up Vinicius to sidefoot in a second.

Liverpool pushed for another away goal in the final minutes but Madrid were not troubled. It was Spanish cheers that could be heard when the whistle blew. 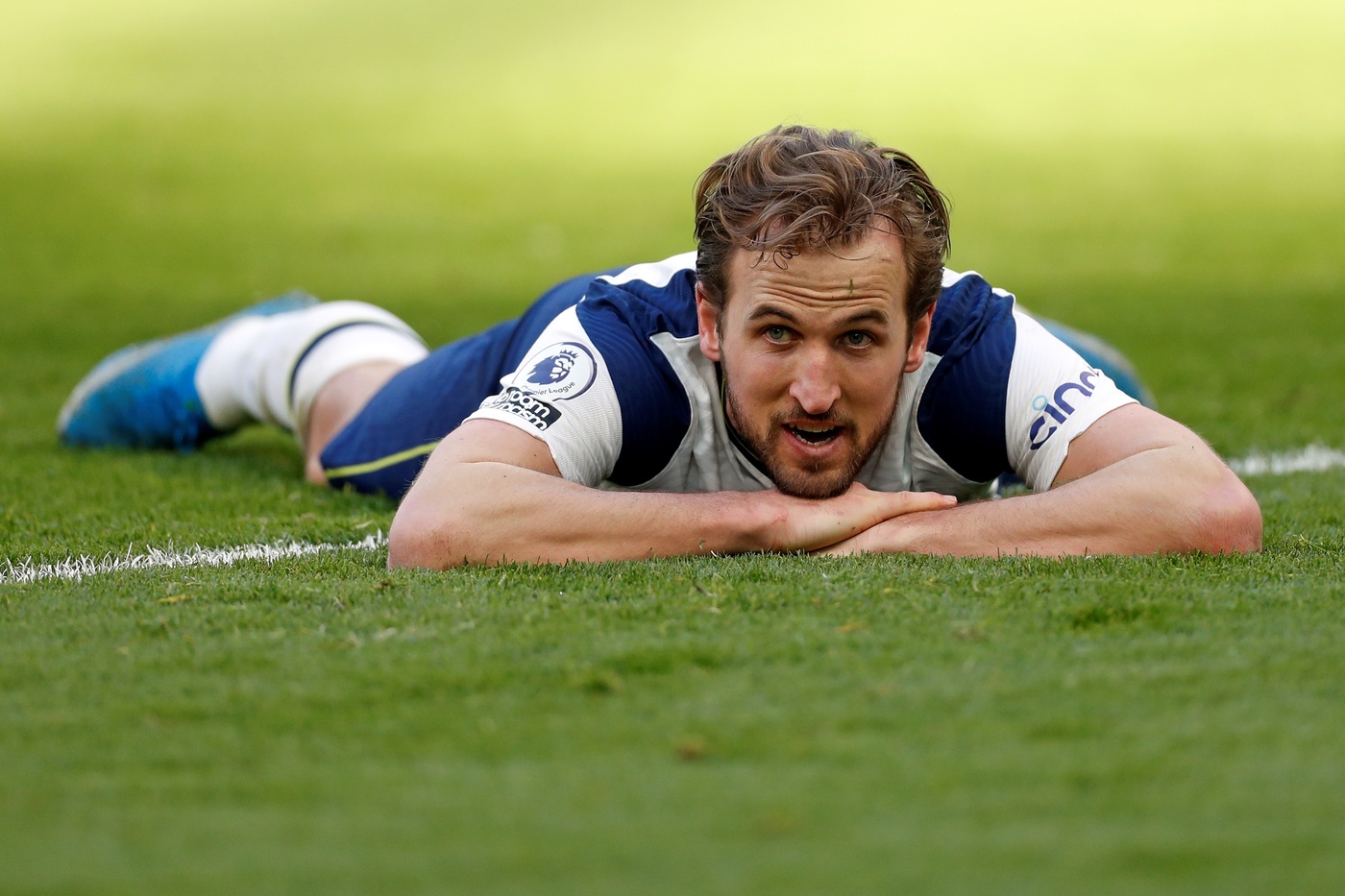 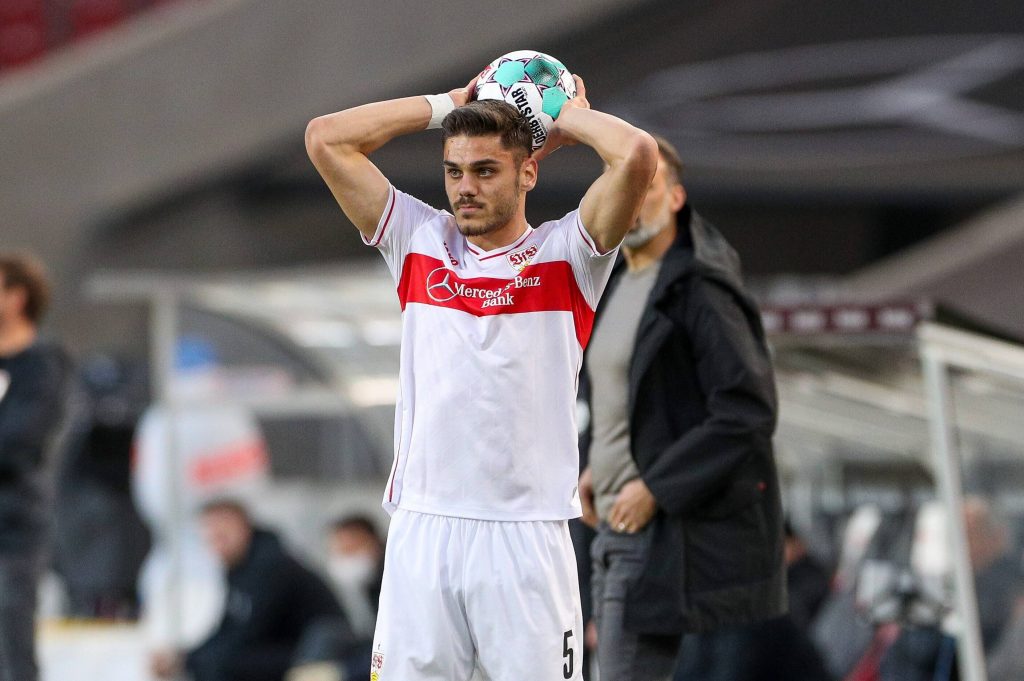