Paris Saint-Germain beat Bayern in Munich by 2-3 in the first leg of their Champions League round-of-16 clash on Wednesday, courtesy of goals from Kylian Mbappe (two) and Marquinhos, while Eric Maxim Choupo-Moting and Thomas Muller scored for the home side in the absence of Robert Lewandowski.

PSG boss Mauricio Pochettino congratulated his players after the match, stressing that it’s never easy to beat Bayer at the Allianz Arena.

🗣 “We feel proud because to win in a stadium like Allianz Arena is always difficult.”

Mauricio Pochettino said the PSG players should feel proud for beating Bayern Munich in the away leg pic.twitter.com/D6ui7QGbDl 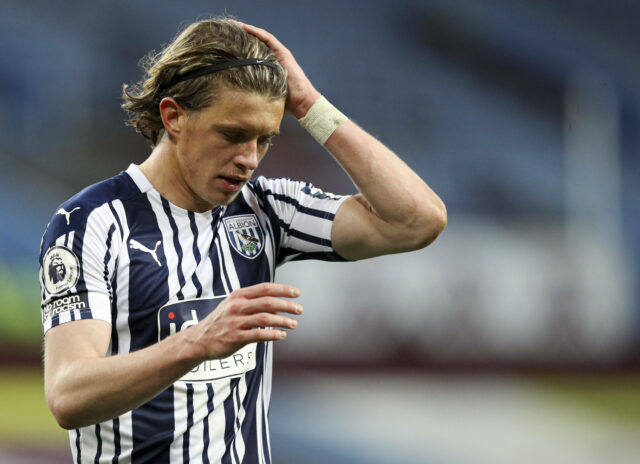 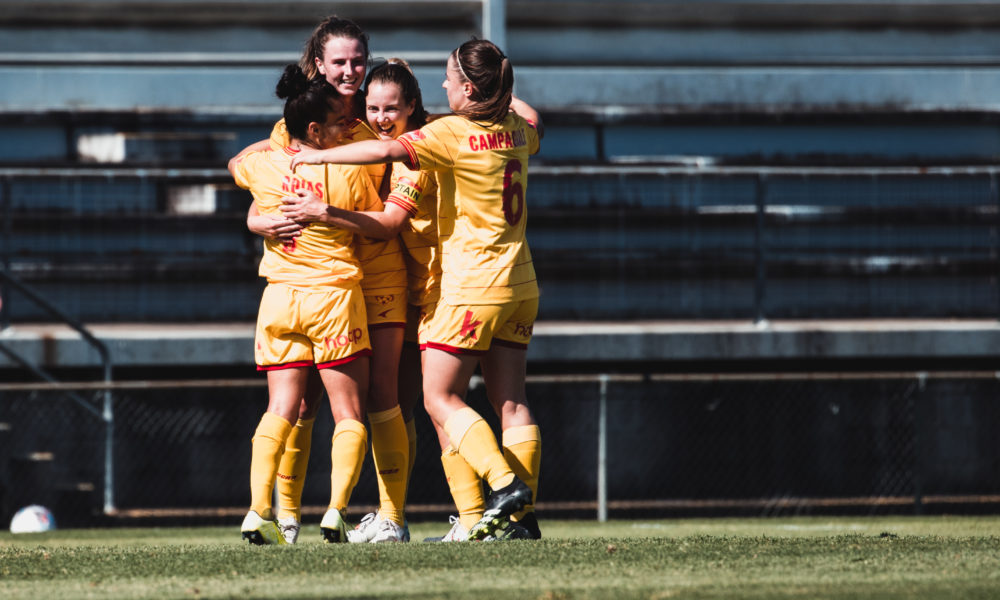