This past year or so has done very little for our basic grasp of time.

Don’t leave the house for a week, miss a couple of Zoom quizzes and what even are days?

Time and how easily or readily it passes depends on individual perception – our stresses, worries and hopes at that given moment.

Between Chelsea forward Kai Havertz hitting the Real Madrid crossbar in Wednesday’s Champions league semi-final and the ball plopping down onto Timo Werner’s head, a little under two seconds passed.

It’s nothing really, but how they must have dragged for Werner. So many things to flash through his mind’s eye. All soundtracked by a klaxon of “OH GOD, OH GOD, YOU CAN’T MISS… DON’T MISS! ARRRGGHHH!”

He might have thought of how coolly he linked with the effervescent N’Golo Kante in the build-up to Havertz’s impudent dinked effort.

Kante negotiated Madrid’s seasoned midfield with nimble precision and was one of Chelsea’s many outstanding players on the night.

Casemiro and Toni Kroos will not want to think of the France international for some time after this, but the number seven on his blue shirt scampering around and away from them might be a hard image to shift.

Werner would create a glorious chance for Kante as only ex-Chelsea goalkeeper Thibaut Courtois prevented Madrid from collapsing in a heap after half-time. He has brought much more than unfortunate penalty box uncertainty to Chelsea, however much howling missed chances like his volley in the first leg linger in the collective consciousness.

The ex-RB Leipzig man has 12 goals and 10 assists this season, making him the first Chelsea player to record double figures for both since Eden Hazard in 2018-19.

“I’m sure I’ve seen him around here somewhere,” Werner might have thought as he gazed up into the cool night sky.

Zinedine Zidane’s selection of Hazard in his starting XI and decision to keep him on for 89 minutes had little logic beyond “it’s a funny old game”. The only thing coming back to haunt anyone right now is the Belgium playmaker’s price tag and what Florentino Perez thinks is acceptable when faced with a chasm in the Madrid accounts.

Few players in full flight are as utterly joyous as Hazard, but that was the Chelsea Hazard. Fitness woes have turned his dream move into a nightmare. He failed to register a shot or create a chance for a team-mate during the first half on his old stomping ground.

There was a snapshot on the angle to test imperious Chelsea goalkeeper Edouard Mendy in the 64th minute before Hazard returned to the margins.

Big-name signings have no guarantees, as Werner might have mulled as he positioned his forehead for the ball and a virtually unmissable chance. Oh, to be a striker in form.

That can be a different kind of burden, though.

“For people who like to watch football, Karim is a gift,” Zidane recently said of his talismanic striker Karim Benzema. “We enjoy him and so do his team-mates. Karim makes the difference.”

As much as it must be nice to have his team-mates enjoy him, Benzema must sometimes wish they’d join in. His lightning control and volley conjured an equaliser out of nothing at Valdebebas last week.

He almost did likewise at Stamford Bridge, producing a brilliant first touch and venomous shot from the edge of the box that Mendy saved superbly.

When Benzema escaped the attentions of Antoinio Rudiger and Thiago Silva before half-time to send a looping header towards the net, the Chelsea goalkeeper was again his equal. The same could not be said for anyone with whom he shares a dressing room.

Mason Mount was on hand to make sure of a 2-0 win and an all-English final against Manchester City five minutes from time. A lavishly gifted youngster putting Madrid out of their misery felt somewhat symbolic – Mount possessed of the verve and energy that this shell of the great side that won three consecutive Champions Leagues have long since left behind. Time waits for no one.

Just like their limp exits against Ajax and City in the past two seasons, this was meek. The only dazzle that remains comes from their famous white kits.

Back in the 28th minute, there was the dazzling white of the floodlights, the crossbar and the ball all in Werner’s immediate view. It was time, his time – the easiest goal he will ever score and very possibly the most important.

Two seconds from the moment Havertz hit the crossbar. Eight days on from Werner’s torment in Madrid. A whole, torrid season. However you frame it, it was worth the wait. 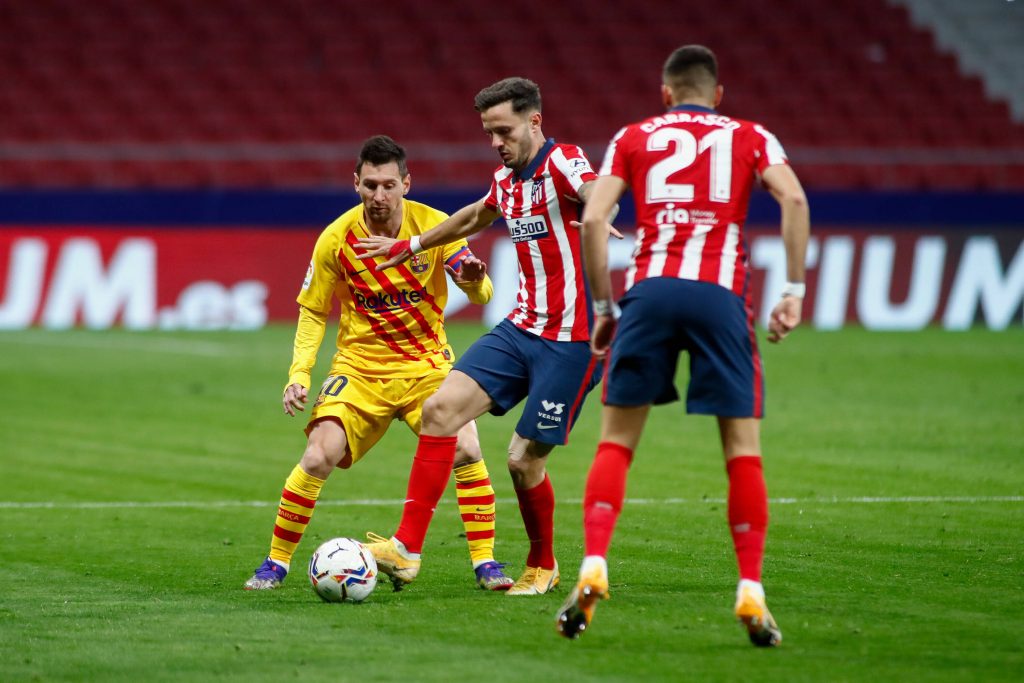 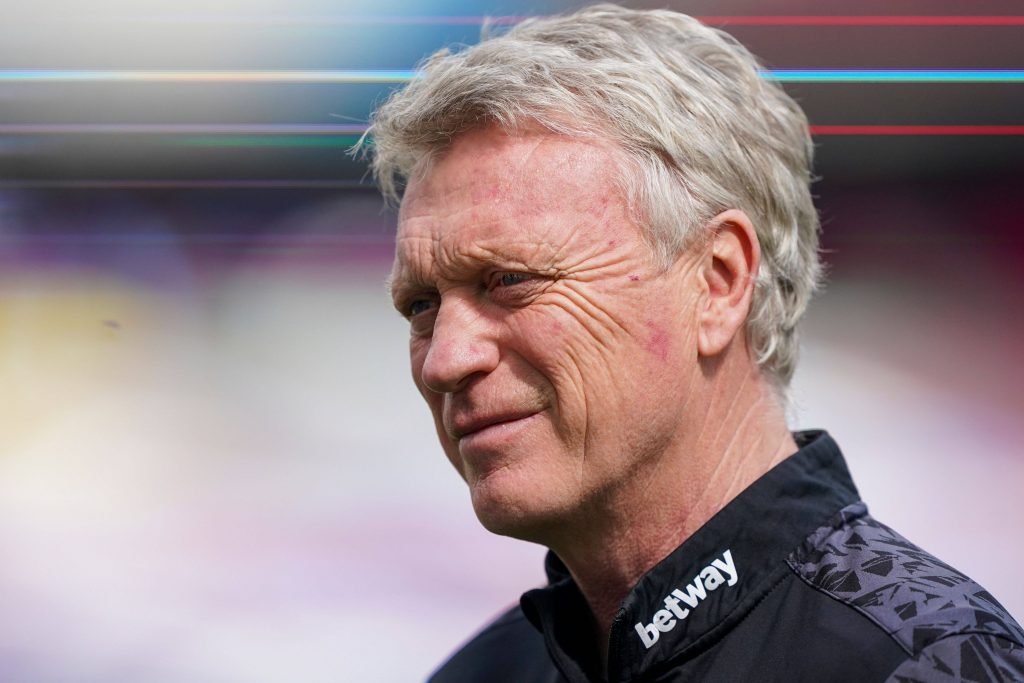 Where to find Italy vs. Turkey on US TV and streaming – World Soccer Talk