West Ham United picked up a 2-0 win over Leeds United in the Premier League last night.

The Hammers are now up to fifth in the Premier League table and they will be hoping to stay in the race for Champions League qualification until the very end.

The likes of Jesse Lingard and Craig Dawson scored in the first half to hand the Hammers a vital home win and David Moyes would be delighted with the performance of his players against tough opposition.

The Hammers faithful will be impressed with some of the performances out there and Dawson in particular was outstanding for the home side.

Not only did he manage to score a goal for the Hammers, but he was also switched on defensively and helped the London club keep a clean sheet.

Dawson has been imperious for the Hammers since joining the club and he has established himself as a fan favourite this season.

The Hammers will have to continue to perform well at the back if they want to secure a top-four finish this season and players like Dawson could be the key to their ambitions.

Some of the West Ham fans have taken to Twitter to share their thoughts on the 30-year-old centre back’s performance last night and here is what they had to say.

What a signing this man has been ⚒

Craig Dawson superb yet again against Leeds tonight – very solid as always. Seems to be improving and proves the initial doubters wrong every game he plays. He’s the kind of player West Ham fans love – old school CB who plays for shirt every time wears it. Needs to be permanent.

What a bargain. A fantastic team. Now bring on Man U and let’s have at ’em. 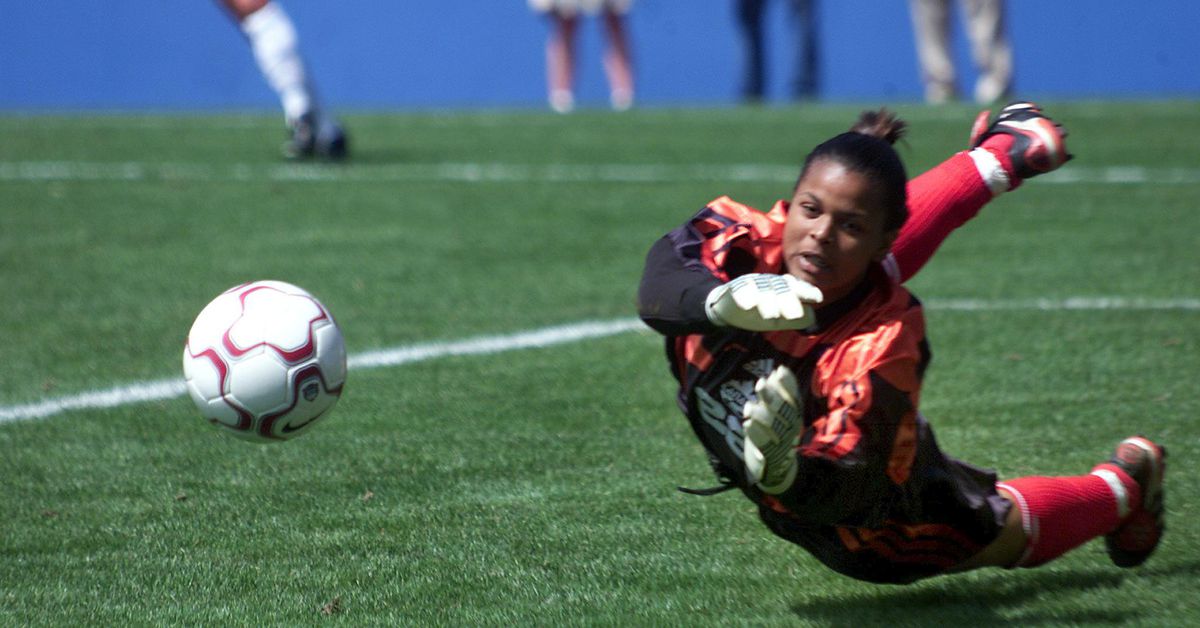 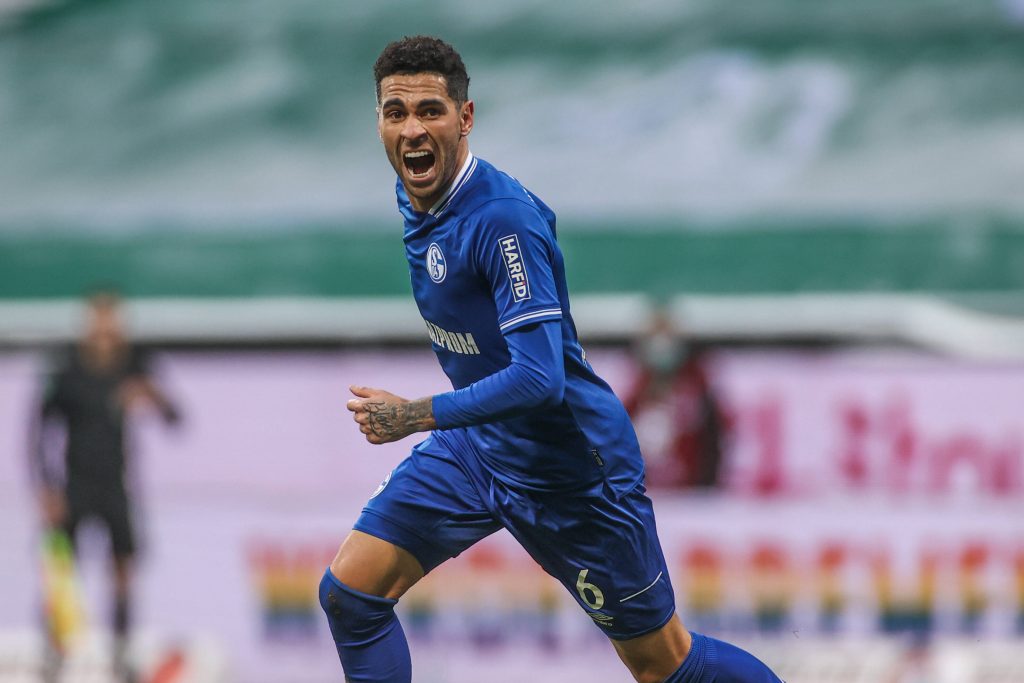