West Ham United head into the latest round of fixtures in the Premier League with plenty to play for.

The Hammers have defied expectations this season to force themselves into contention for European qualification.

Manager David Moyes has got his team supremely organised, despite his squad lacking a natural centre-forward. Step forward, Ivan Toney.

The Brentford striker has bagged a bucket load of goals in the Championship this season, sparking interest from across the Premier League.

Toney’s form for Brentford during the current campaign has triggered talk of a big-money move to the Premier League this summer.

The 24-year-old highlighted his ability as a difference-maker as the Bees secured a 1-0 win at Blackburn Rovers on Friday evening.

Winning promotion to the top-flight would undoubtedly give the Bees a better chance of hanging onto the prolific striker.

However, with West Ham, Arsenal and Leicester City credited with an interest in Toney, it may be difficult for Brentford to retain his services.

West Ham appeal as his most likely destination, with their need for a prolific striker well documented.

Toney has proved himself in League 1 and the Championship over the past few seasons, and he looks to be an ideal fit for the Hammers. 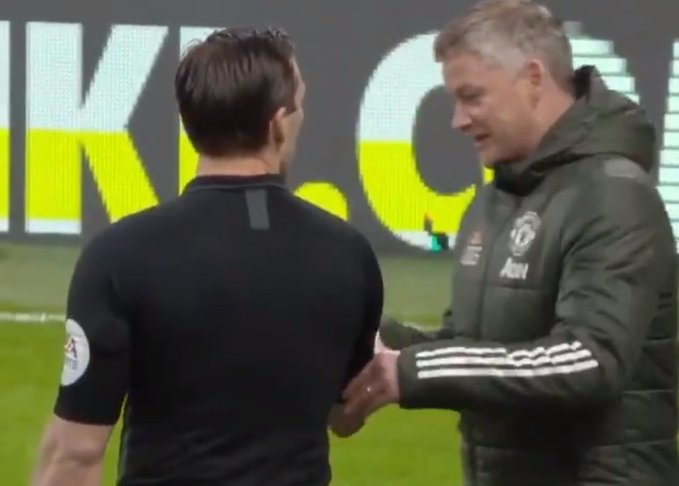 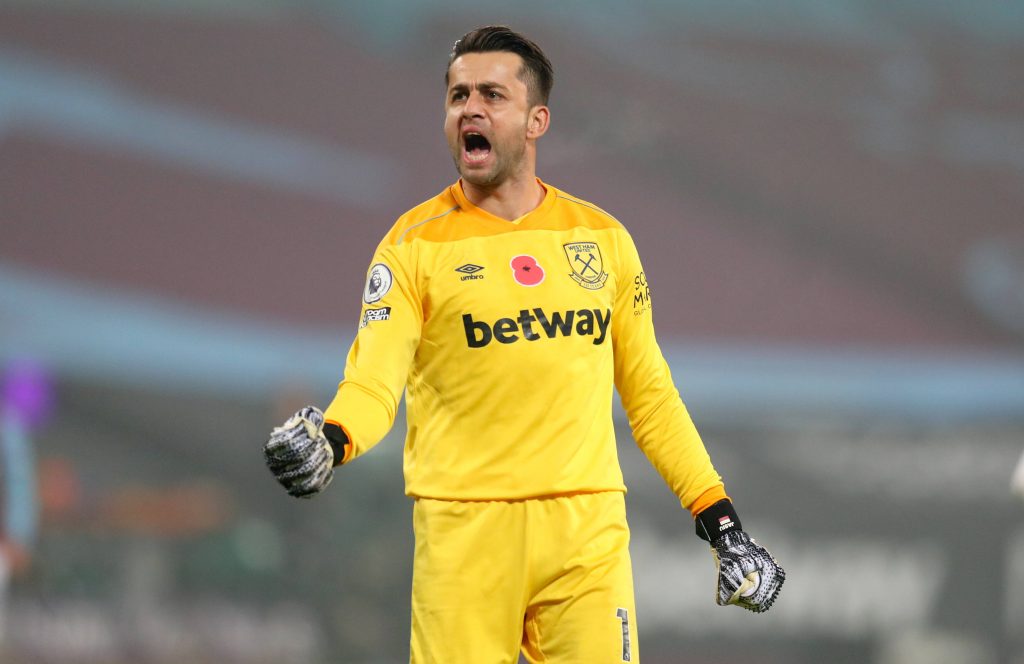 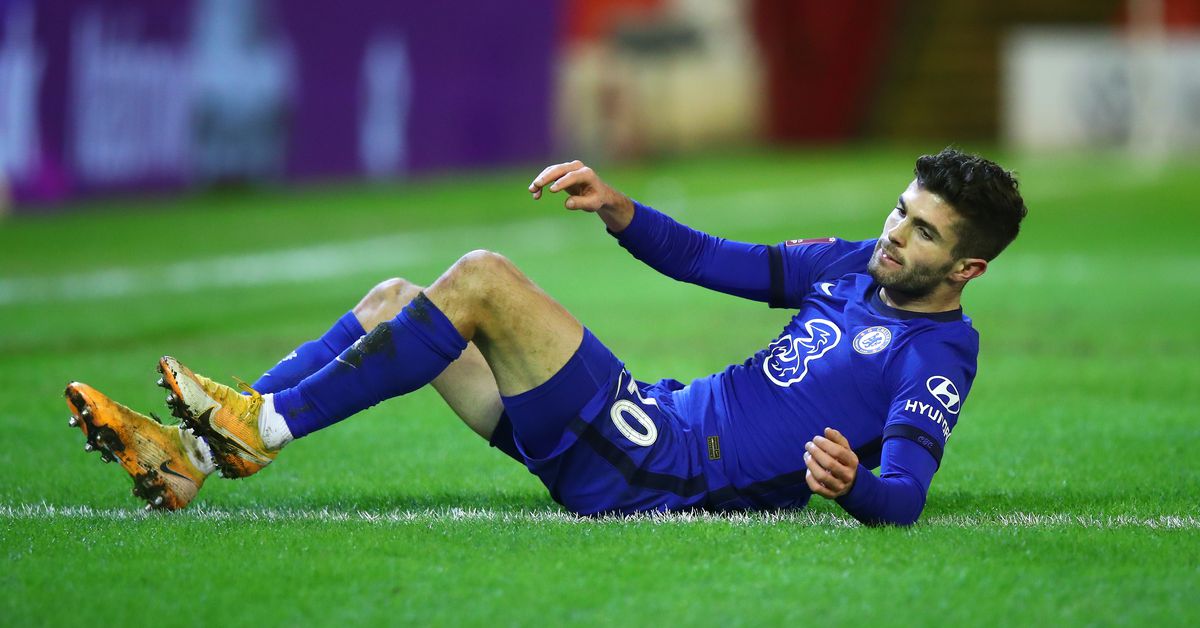 Sunday Cup-o-American Soccer: should we be worried about Christian Pulisic?